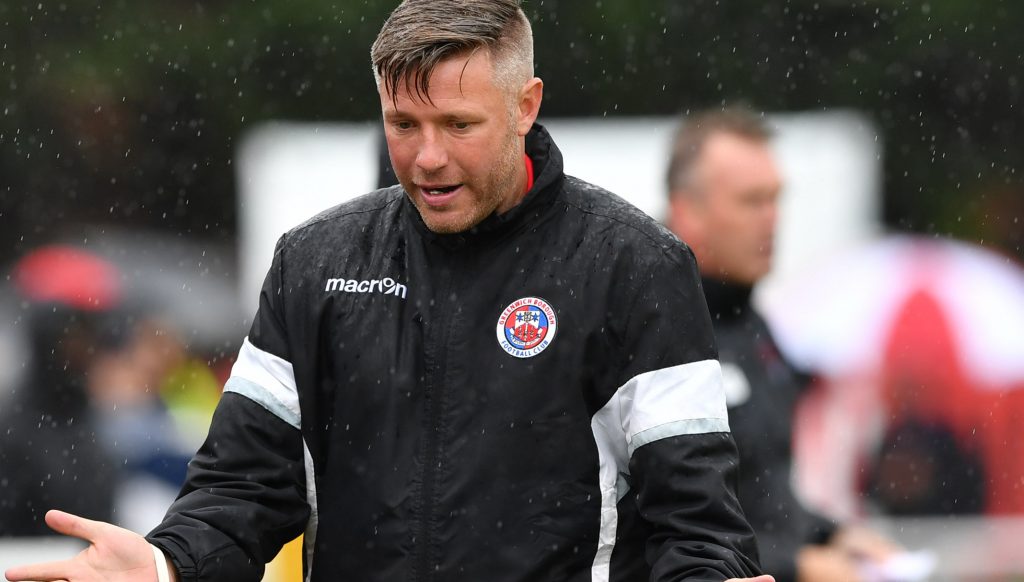 The former Millwall striker guided them to promotion to the Bostik League South Division and they were beaten in the play-offs last season.

Borough are fourth after a 5-2 win at Hastings United on Saturday. Their goals came from Jack Barham (two), Travis Gregory, Tom Beere and Chinedu McKenzie.

Alexander’s assistant John Mackie has also stepped down from his role.

Greenwich Borough say that they “reluctantly accepted” Alexander and Mackie going due to “current financial constraints”.

The club statement added: “Both will be remembered fondly due to their success at the club.”

Alexander tweeted that it was “with a broken heart” that he resigned from his position last Thursday.