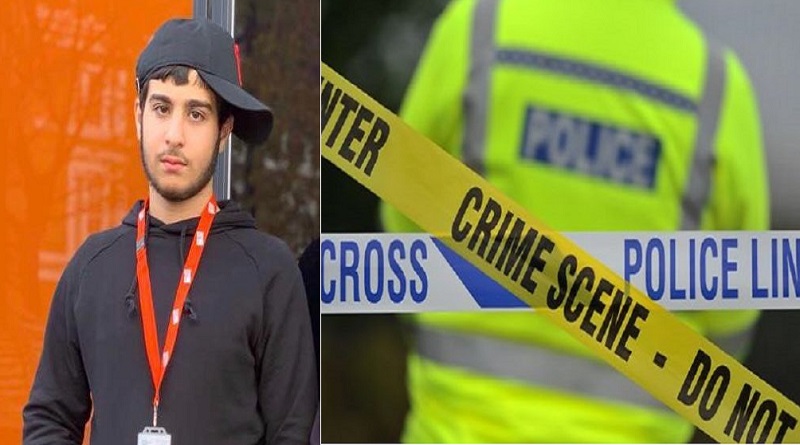 Four people have appeared in court this week charged with murder following the death of a teenager in Edgware Road on Tuesday last week.

Josiph Beker, 17, died of a stab wound to the chest after an alleged attack near Edgware Road Tube station at the junction with Church Street at around 2pm.

Known as ‘Yousef, Josiph was with a group of friends outside a KFC takeway shortly before police were called out following reports of an incident.

Two 16-year-old males were charged with murder on Saturday, appearing at Highbury Corner Magistrates’ Court on the same day.

They appeared at the Old Bailey on Tuesday and were remanded in custody until their next appearance at the same court on December 3.

None of the defendants can be named because of their ages. A fifth male, aged 18, was arrested on Friday, but has been bailed pending further enquiries.