Millwall backed up their win over Blackpool with a respectable 1-1 draw against West Brom at The Hawthorns on Saturday afternoon.

Here are Alex Grace’s four takeaways from the game.

The Lions stopper did not have an awful lot to do in the first half, neither side managed to create an awful lot, but referee Andy Woolmer pointed to the spot after Maikel Kieftenbeld’s foul on Grady Diangana. Grant stepped up but the former Charlton striker was thwarted by Millwall’s back-to-back Player Of The Season.

The Lions stopper produced a couple of good saves in the second half as the home side pushed for the winner. He certainly answered a few critics who felt some of the goals that have gone against the Lions this season could have been stopped by the Poland international. 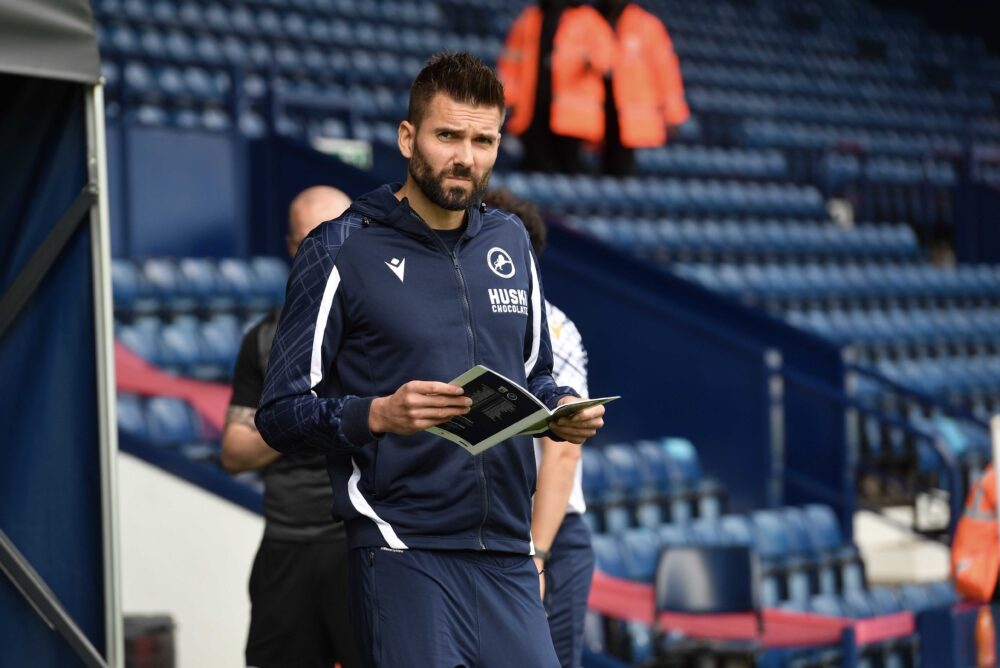 Millwall have got into the habit of making things hard for themselves this season by conceding sloppy goals – which they did again here. Not one Millwall defender went out to try and close down Townsend as he perfectly picked out Bartley, who headed home well. It’s the fourth time this season in all competitions that Rowett’s side have come from behind to earn a positive result. A good habit to get into, but worrying that it needs to keep being the case for a side known in recent years for being so solid defensively.

Getting back to keeping clean sheets is something the Lions boss will want to ensure happens sooner rather than later as when you are a side like Millwall who don’t score too many, you need to keep them out at the other end. 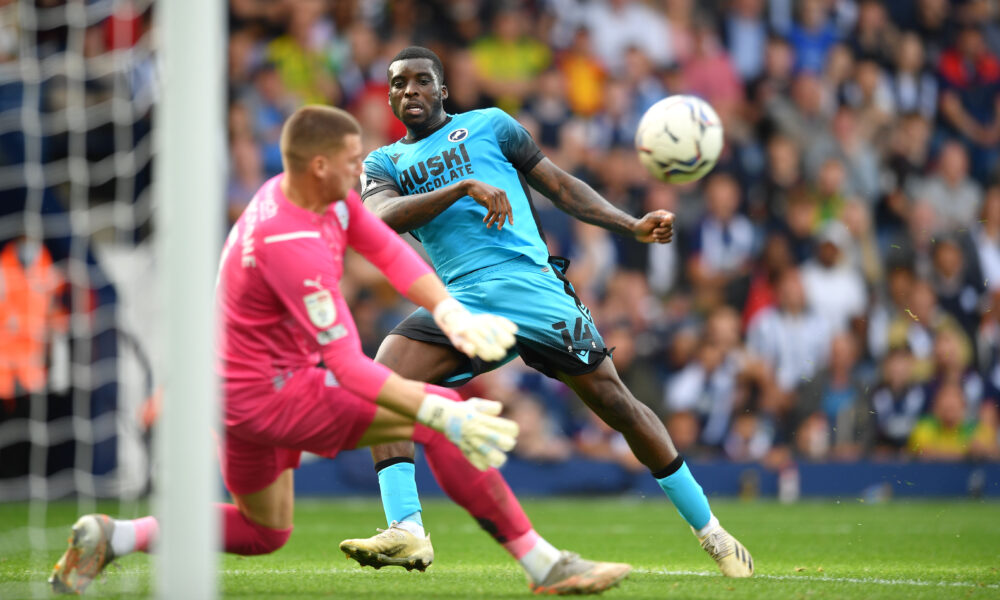 Shey Ojo joined the club on deadline day from Cardiff and looks to be a good addition. He lasted 80 minutes on his debut and showed what he can add to the Millwall side. He perhaps could, and maybe should, have got himself on the scoresheet. He went through one on one with Baggies stopper Sam Johnstone but was denied by the England international. Ojo will certainly be one that Lions fans will look forward to seeing when he is fully match fit. The injury to Benik Afobe certainly opens the door and this was not a bad way of showing what he can do. 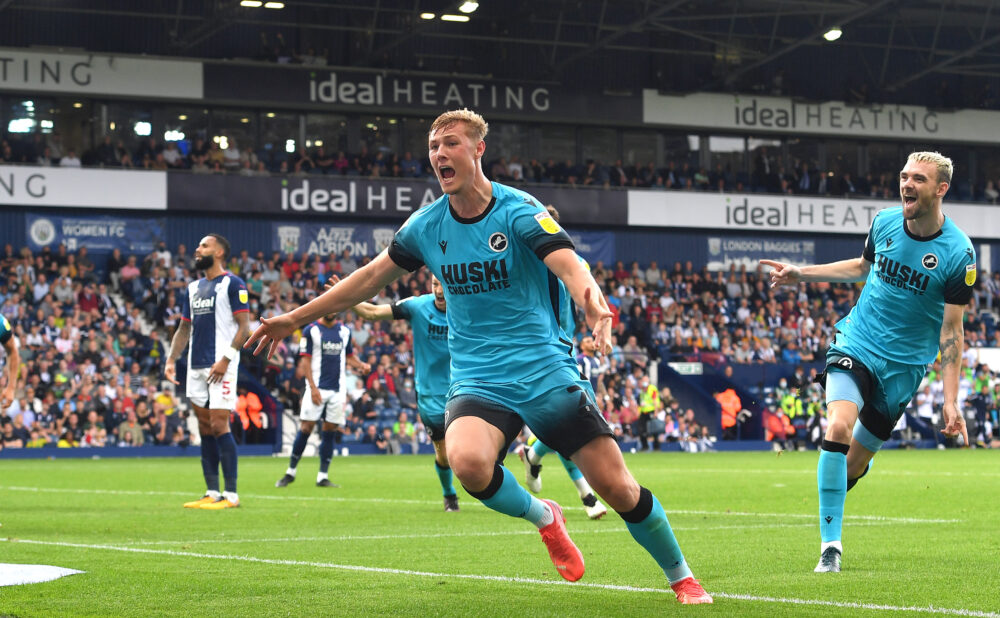 Dan Ballard has been arguably Millwall’s best player so far this season, alongside Jed Wallace. He opened his account for Northern Ireland in the recent international break and he capped off what has been a fine start to his Millwall account with the equalising goal. Millwall have lacked goals from their centre-halves in recent seasons, however, with the likes of Ballard, Cooper and Hutchinson they should be scoring more. He looked like a threat in the box and made his presence felt with the goal. Being comfortable with the ball at his feet is another plus as Rowett looks to make Millwall a more ballplaying team.