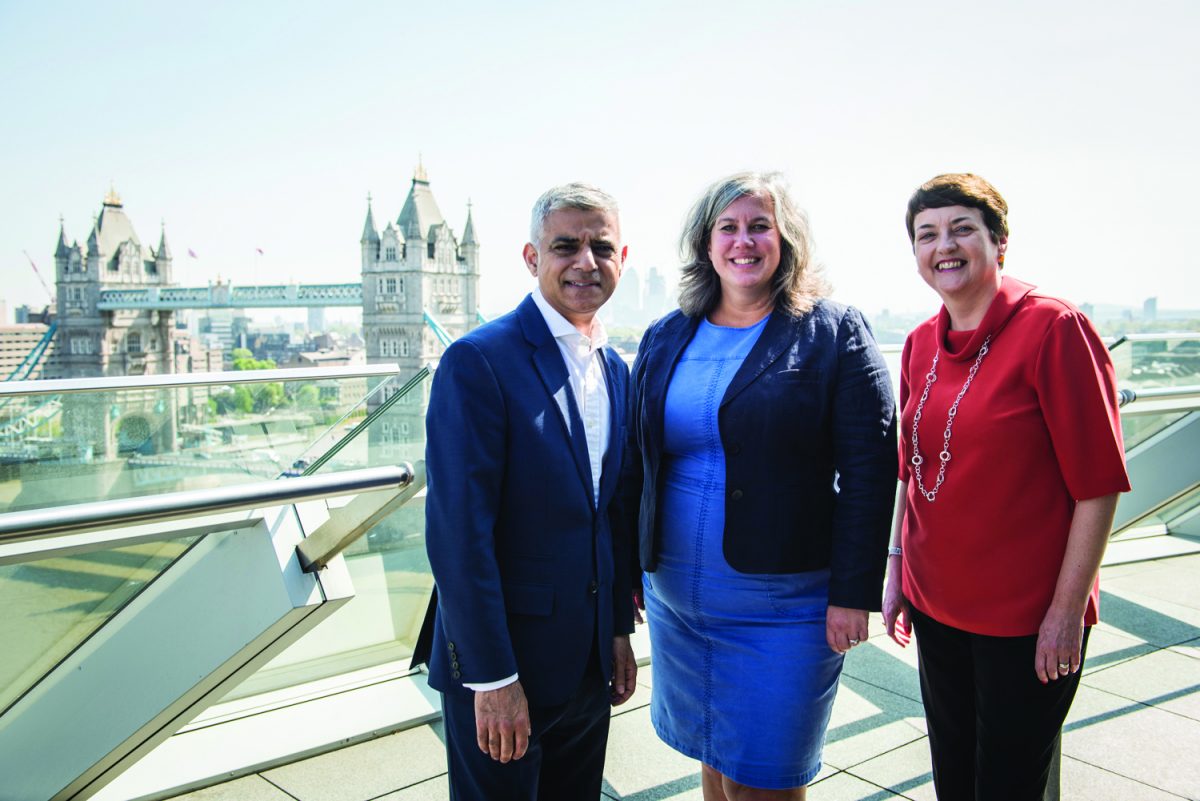 A by-election has been triggered in South London as an MP has quit the House of Commons to join London Mayor Sadiq Khan at City Hall.

Heidi Alexander, who has been MP for Lewisham East since 2010, will succeed Val Shawcross as Deputy Mayor of London when she retires in the summer.

In law it is not possible for Ms Alexander, who won Lewisham East at the 2017 General Election with a 21,213 majority, to be Deputy Mayor and an MP.

Mayor Khan intends to nominate Ms Alexander to succeed Ms Shawcross as the deputy chairwoman of Transport for London (TfL). This will be subject to a confirmation hearing by the London Assembly.

Ms Alexander, 43, said: “I am really excited to be joining Sadiq and the team at City Hall. Val is going to be a hard act to follow but I can’t wait to get started.

“After eight years as the Member of Parliament for Lewisham East and six years as a local councillor, I know just how important it is we ensure everyone has access to a high-quality and affordable public transport network, with safe cycling routes across the capital. London is a fantastic city. I know Sadiq wants its transport system to be the envy of the world and I am looking forward to playing my part in making that happen.”

Ms Alexander served as Deputy Mayor of Lewisham and cabinet member for regeneration from 2006-2010.

As an MP she was appointed Shadow Health Secretary in 2015 but resigned in 2016 along with dozens of other ministers citing issues with Jeremy Corbyn’s leadership.

“Heidi knows this city inside out, and her work as Shadow Health Secretary and campaigning over the best Brexit deal has demonstrated the terrific job she will do as part of my team standing up for London.

“Heidi is respected across the political divide as a Parliamentarian and campaigner, and Londoners can be confident she will ensure we deliver our ambitious plans to transform London’s transport network over the coming years.”

Sakina Sheikh, who was voted in as a councillor for Perry Vale ward less than a week ago, released a statement putting herself forward as Labour’s Lewisham East candidate an hour after Ms Alexander’s announcement.

In the statement she said: “Black and Minority Ethnic (BAME) representation is vital for a healthy democracy to flourish and for the Labour Party to succeed. In Lewisham, we are a borough that has growing BAME communities and I would be honoured to reflect part of Lewisham’s diversity.

“The Labour Party is undergoing a transformation led by grassroots activists and I am proud to be part of this movement. Jeremy Corbyn has opened the door to a new kind of Labour Party, one which sticks to its principles, opposes neoliberalism and utilises the knowledge and experience of the its members.”

The party is yet to officially select its candidate.