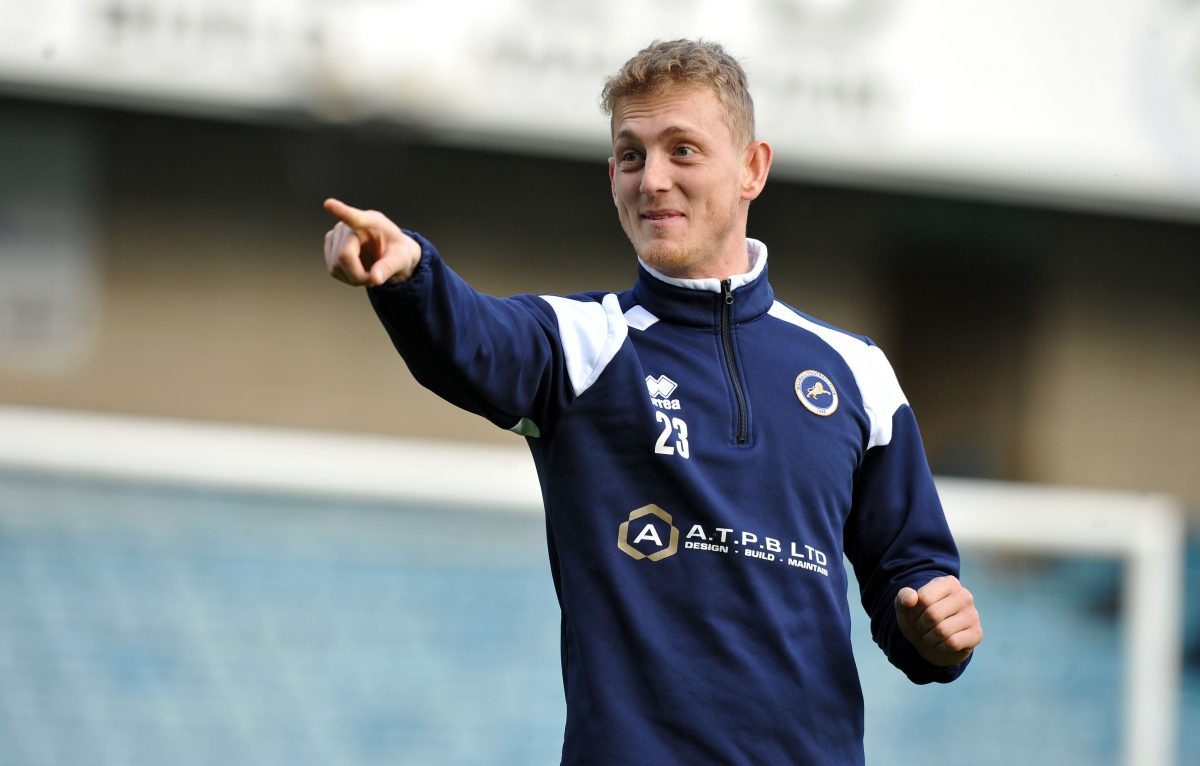 Fulham have taken more points away than any Championship side this season – but The Den has not been a happy hunting ground for any of the top clubs this season.

Quite often the big-hitters have been turned into prey at Millwall’s home.

On a Championship league table for away results you need to drop to 15th – Ipswich Town – before you come across a team which has won in SE16 this season.

And with Barnsley and Burton the only others to emerge victorious at The Den, it tends to suggest that sides who force the Lions to set the pace could be most likely to emerge with more significant spoils.

Fulham have completed the most passes in the Championship – 18,045 – but their offensive style of play which sees them commit numbers forward looks perfect for a Millwall side who are accomplished counter-attackers.

George Saville – a driving force from midfield for the Lions – said: “Big teams find it hard to come and play against us. I think some of them underestimated us a little bit and thought they’d come to the Den and it would be an easy 2-0 win for them. I don’t think that happens now.

“Not many teams like coming here, the stats show that – we have not lost there since November. The boys thrive off it there and it will be a packed house on Friday.

“It is great, the position we are in. To have a game of this magnitude this late in the season is just credit to the players and staff at the club. For it to be a derby only adds to the spice.”

Saville left Wolves in the summer but could now quite conceivably be joining his old employers in the Premier League next season. The surplus talent acquired from Molineux by Harris – a permanent deal for Jed Wallace and loan of Ben Marshall – have played huge roles in the success up to now.

So does Saville think about the fact he could be playing Premier League football against Wolves in the 2017-18 season?

“We are playing the teams around us. It is in our hands. If we lose three out of three then we probably don’t deserve to get in. If we do win two and pick up a draw then we do deserve it.

“I probably wasn’t expecting us to be in this situation when I joined, I wasn’t looking that far ahead. But after being with the boys for a few weeks and the first couple of games of the season I knew we wouldn’t be in danger of going down at all.

“So to go a little bit further than that is great.

“There’s no pressure on us. We shouldn’t be in this position, a lot of people are saying that. For bigger clubs like Fulham, Middlesbrough and Derby there is pressure. They have to be in the play-offs. Their goal is promotion. For us it is just brilliant to be where we are now.

“The most important thing is we have done ourselves proud this season.”

Anything less than victory does not look an option for Slavisa Jokanovic’s west London outfit – despite being 21 games unbeaten they dropped two vital points last weekend against Brentford and probably need a maximum return in their final three fixtures to stand any chance of catching Cardiff City for the second automatic promotion place.

A win would be huge for Millwall – undefeated in 17 – ahead of what looks a hugely significant trip to fifth-placed Middlesbrough next weekend.

Saville put Fulham’s flying teenager Ryan Sessegnon in his EFL Team of the Season along with Kevin McDonald.

“Obviously they have got a very good team, a lot of quality, but we know what we have got to do. If we execute that game plan then I think we can have a good time.

“The pressure is on them going into this game. They’ll be favourites – regardless that it is away for them and home for us. They are expected to come and win.

“It doesn’t mean we don’t think we’re going to win. It just means the pressure is on them.”