He explained: “We have one of the highest levels of over-crowded housing in the country and this project is a significant contribution to addressing this.” 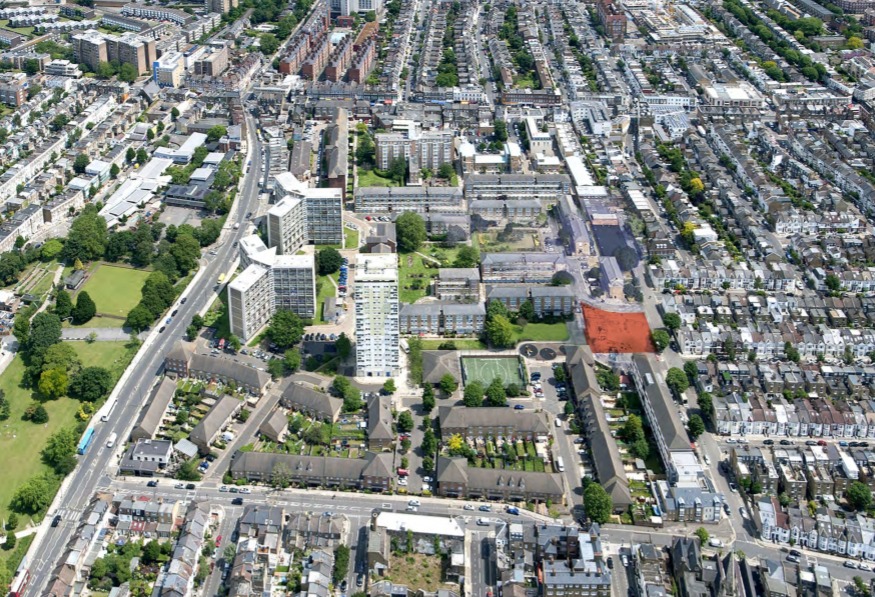