Gary Crosby has hand-picked established and rising stars to perform with the legends of Reggae and Soul – Forde and McKoy. The esteemed line-up features award-winning saxophonists Denys Baptiste and Camilla George, trumpeter Mark Kavuma, with Shirley Tetteh on guitar. They will be joined by members of the hip jazz strings quartet – Tomorrow’s Warriors StringTing. This is an exciting opportunity to also see the next generation of stars in the making – Cherise Adams-Burnett, Kianja Harvey-Elliott and Cara Crosby-Irons, collectively known as Dem 3.

Jazz Jamaica All Stars will also be joined in each city by local choirs led by inspirational gospel choir leader, Mark de Lisser from BBC1’s The Voice. He was also the gospel choir music arranger for this year’s Royal Wedding. 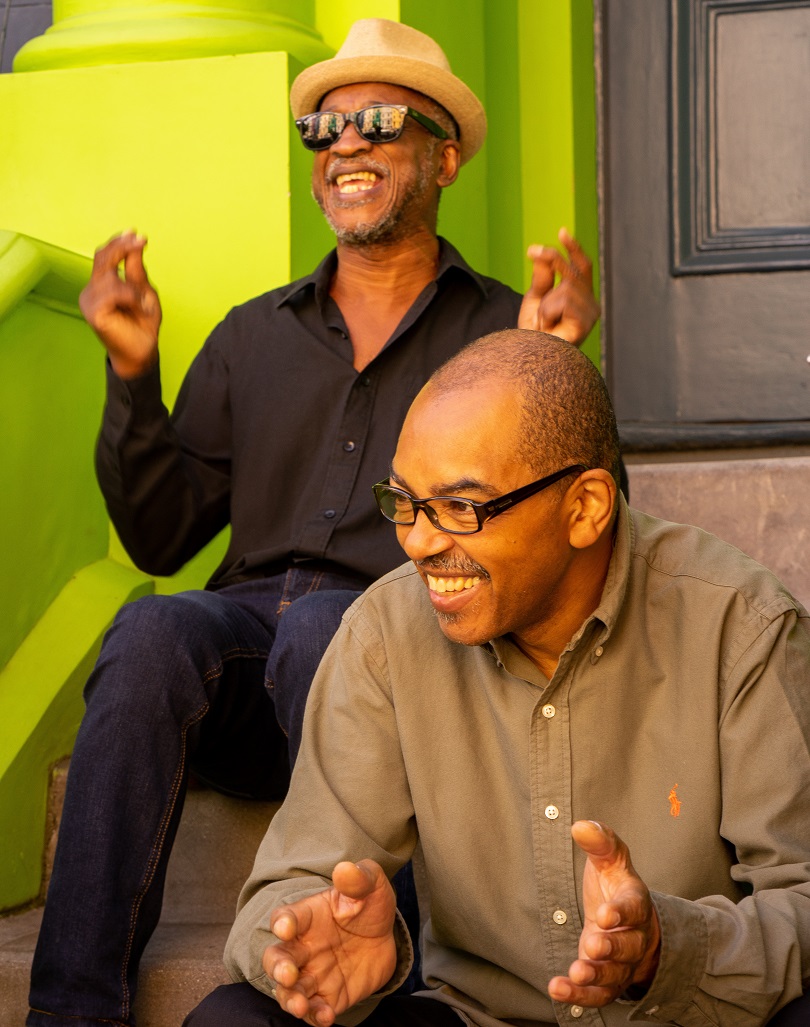 THE TROJAN STORY will feature many of the best-loved anthems from the label over the past 50 years, including Desmond Dekker’s hit Israelites, Tony Tribe’s classic Red Red Wine and Harry J All Stars’ The Liquidator, specially arranged by Jason Yarde.

The Trojan Story pays homage to the pioneering record label. Established in 1968, the London-based company was the first to distribute the music of Jamaica on a grand scale, becoming for many in the UK the first point of contact with Jamaican music and culture. From the beginning Trojan encouraged people to celebrate and unite through music, breaking down barriers and promoting inclusivity.

Gary Crosby OBE: Renowned band leader and musician, Gary Crosby OBE is Founder of Jazz Jamaica and Artistic Director of Tomorrow’s Warriors. Co-founded in 1991 with Janine Irons MBE FRSA, Tomorrow’s Warriors is a pioneering music education/professional development organisation and award-winning creative producing company that works with some of the most exciting jazz artists in the UK.

Brinsley Forde is a successful vocalist and songwriter with Aswad and was nominated for a two Grammy Awards. He has also performed live with The Wailers and I-Threes in place of the legendary Bob Marley. As a child actor he starred in Here Come the Double Deckers and in the television series and feature film, Please Sir! Other films that Brinsley has appeared in include James Bond’s Diamonds Are Forever, The Georgian House and Goodbye Charlie Brite as well as the cult hit film Babylon, directed by Franco Rosso.