Gary O’Reilly has disagreed with Crystal Palace chairman Steve Parish’s statement in the new documentary When Eagles Dare that the club was ‘a sleeping giant’ prior to his takeover 11 years ago.

But O’Reilly, who was an integral part of the club’s most prosperous era between 1987 and 1991 and scored famous goals against Liverpool in the semi-final of the FA Cup and against Manchester United in the Wembley final showdown in 1990, has praised Parish for the terrific job he has done in SE25.

Parish holds the proud record of never being relegated since taking over the club in 2010. They are gearing up to play a club record ninth successive campaign in the top-flight of English football in August.

After saving the Eagles from liquidation and extinction in 2010, lifelong Palace fan Parish guided the club back to the Premier League at the third time of asking in 2013, on the back of some whirlwind years in which the skint South Londoners were on the brink of vanishing from the footballing landscape altogether.

O’Reilly lives in New York and works for a radio station these days and despite it being 30 years since he left the club for rivals Brighton & Hove Albion in the summer of 1991, he is still well informed about the ongoings at Selhurst Park.

He said: “I have nothing but respect for Steve Parish. I admire what he has been able to achieve at the club. But I disagree with ‘sleeping giant’. I understand why he said that, because Palace has the most enormous potential.

“However to throw ‘giant’ in there, when you look at successful clubs like Arsenal, Chelsea and Tottenham, they are within a stone’s throw in the same city, it doesn’t quite sit comfortably. But I understand what he meant.

“In South London Palace are the biggest team and their reach is enormous, it goes all the way down to the South Coast in Sussex, it goes across parts of west London.  If they had a 40,000-seater stadium that would be testimony to them being a giant. I get the ‘sleeping’ bit because the potential they have hasn’t quite been realised consistently.

“I think when we look at the present, although Palace are not blazing a trail in the Premier League, they put in together a run of consistency and the pleasure of mid-table in the world’s most competitive and toughest league. This is a process that tends not to happen overnight.” 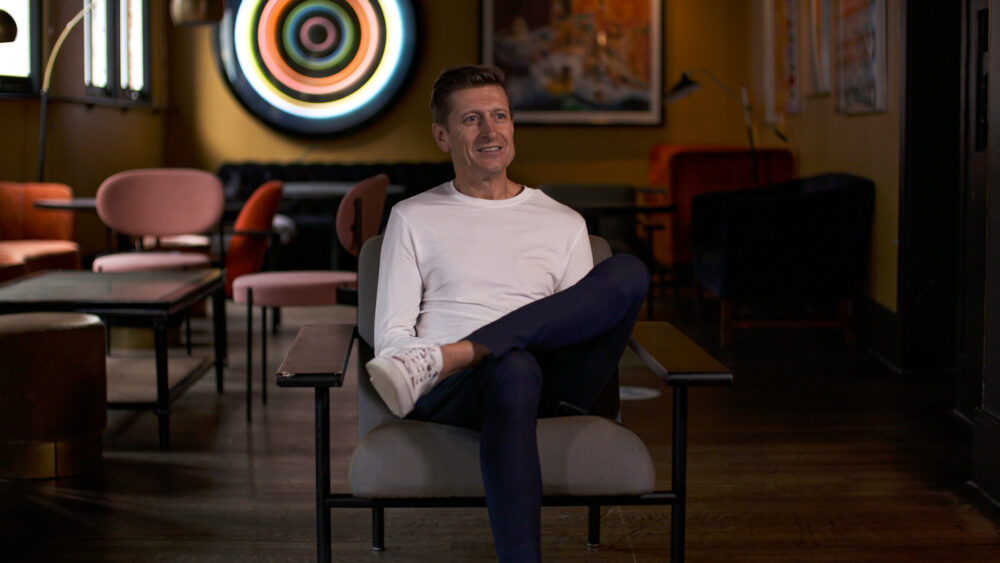 Continental football is still uncharted territory for the Eagles and although O’Reilly empathises with the fans’ malaise for their inability to compete with the big boys, he cites the example of Sheffield United. The then newly promoted Blades came incredibly close to qualifying for the Europa League in 2020 before dropping out of the top tier after a perilous campaign last term.

In some cases, cutting corners may guarantee instant success but it often doesn’t bode well in the long term.

O’Reilly said: “If you have a blazing success in one season it’s generally followed by a problem the next, just look at Sheffield United. If Palace can make increments and for some it’s a slow-moving vehicle, then I think they are doing the right thing. And I think that’s what Steve has been able to do. Palace fans bang on about Hodgson but I think deep in their hearts they realise the job he did for the club in steadying it, in bringing it to a good place and consistently delivering a good level of performance.

“Not stellar, but exactly what the club needed. It needed a stability, it needed a platform to grow and build on.

“To be able to stay in the Premier League consistently, year after year and to build a platform that is way more solid allows you to build greater things. And this is what Steve Parish and the ownership group have done and I applaud them for it. To achieve that, it means that the club can grow. The club can be better and stronger and that was their overall aim in the outset. And you can see that they are beginning to deliver on it: they are looking to develop the stadium and that can only benefit the fans.

“Nothing can be achieved if you are bouncing in and out of the Championship. But if you are solidifying you Premier League status, your brand is stronger globally as well as nationally. Your attractiveness to players is stronger, your fanbase is growing. It has a number of pluses attached to it. That’s the benefit of being able to achieve that run of seasons in the Premier League.”