Gary Rowett reckons the hunger of Millwall’s players has been a big factor in his impressive start to life in the Den hotseat.

The Lions have won five matches – the latest a 1-0 success at Derby on Saturday – and drawn three of the new manager’s opening nine matches at the helm. 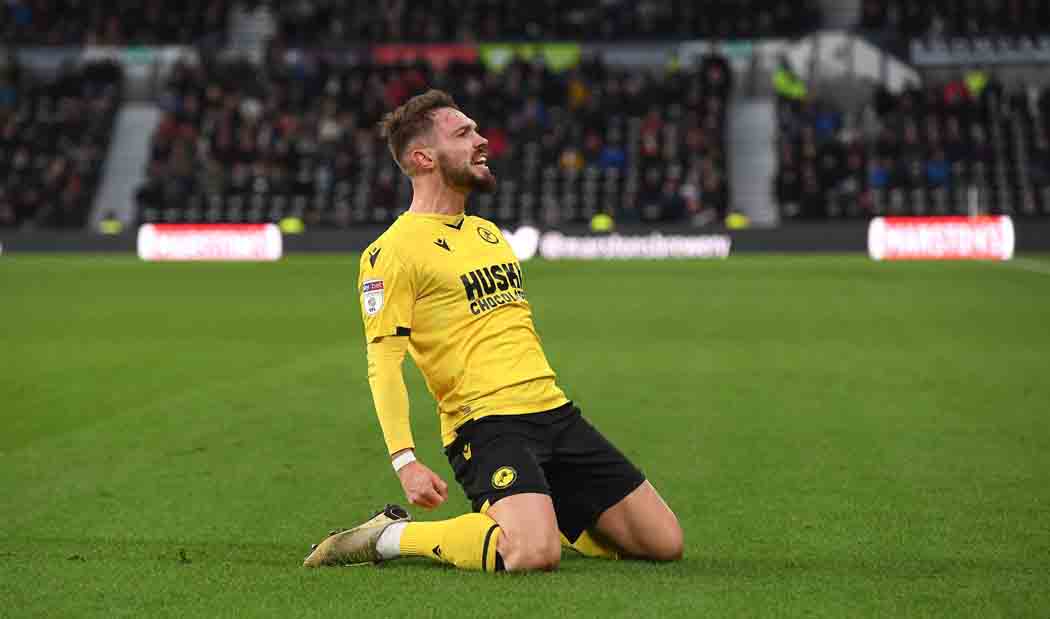 Millwall are only two points behind Fulham, who occupy the final Championship play-off position.
Rowett said: “You always hope to have an uplift in results. We did a similar thing at Birmingham when we went in there – we had a very, very good start with really positive results.

“If the players buy into what you do and try to wholeheartedly implement what you’re asking of them then there’s an opportunity to improve results.

“It would be very arrogant of me to say we came in here expecting to get these results. We’re pleased and we’re surprised. But having worked with the players, you can understand why. A lot of places complain about not having players who are hungry and desperate to succeed. At Millwall it seems as if every player is hungry and every player wants to succeed. 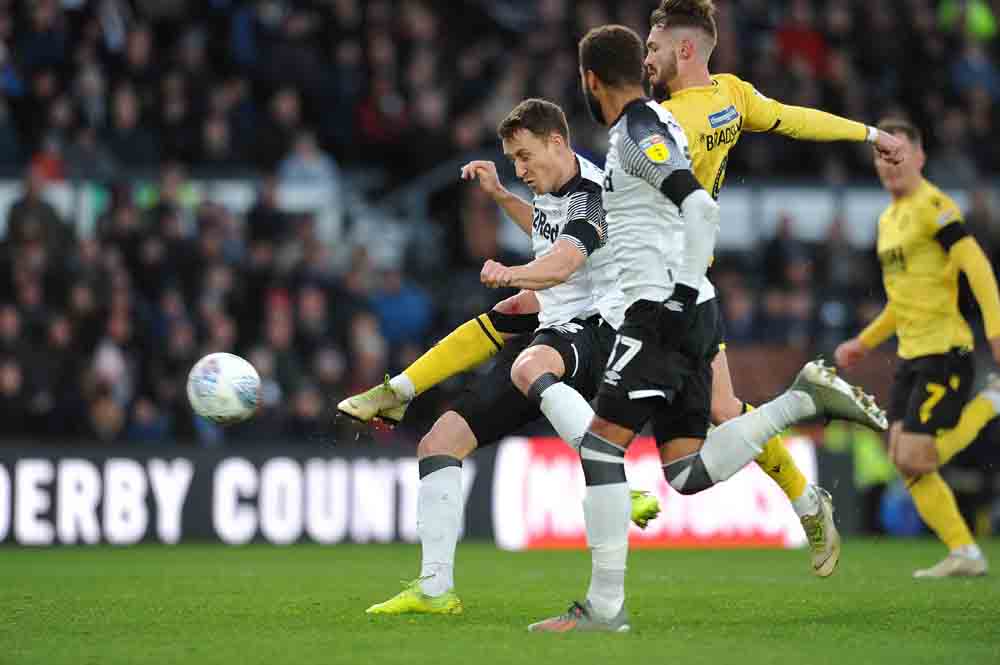 “There is a group there which is incredibly motivated. But at the same time we understand things we’ve not done very well in games and things we need to hugely improve. Also part of the good start has been the staff. Not only the staff who came in with me, who I’ve already spoken about, but the staff already here.

“They have bought into what we wanted to do and they have created a togetherness. 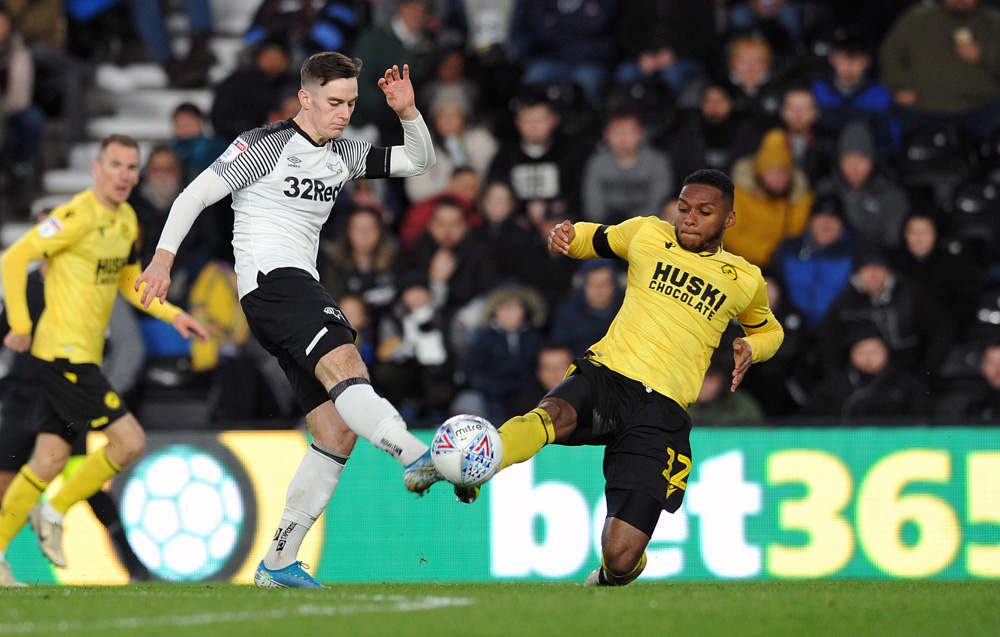 “The likes of Adam [Barrett, first-team coach] – he took over the team for three or four games and he could’ve been a little off the back foot with us. But he has been brilliant, as have all the staff.

“They’ve helped to create a really good spirit straight away and sometimes that spirit manifests itself into a happy place where we’ve had the chance to get those results.” 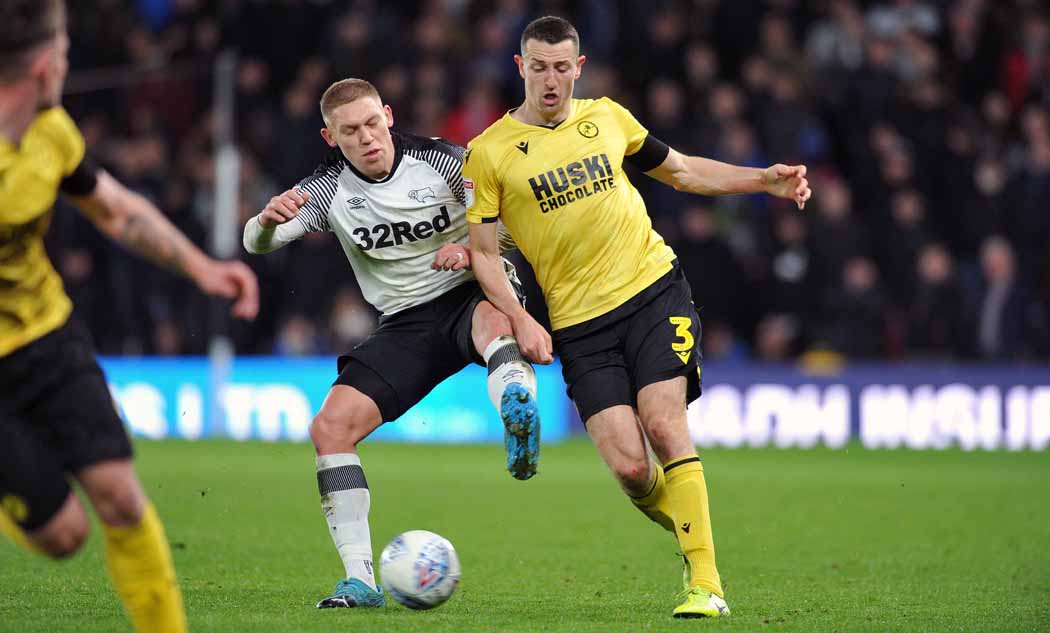 Ben Thompson has had a scan on his right ankle – which he injured blocking a cross by Derby’s Jayden Bogle at Pride Park. The Lions chief said: “We think there is some sort of damage there.”

2 thoughts on “Gary Rowett: Every player at Millwall has a huge hunger to succeed”