Gary Rowett has admitted that Alex Aldridge’s departure was a surprise – but doesn’t see it being a major issue to Millwall in this transfer window.

It was announced at the weekend that the Lions’ head of recruitment had joined Championship rivals Stoke City in the same role.

Aldridge, 27, had headed up the South London club’s recruitment department since 2017 – at the time making him the youngest in that role in the division.

Rowett said: “I suppose if I’m being really honest I was a little bit surprised – I had no inclination.

“But people move on and make decisions to move on. In some ways it means we’ve got a role to fill.

“It’s a shame because I like Alex and I worked really well with him. But everyone for professional reasons decides that something is better for them. I’ve done it myself, so I can’t really criticise him. 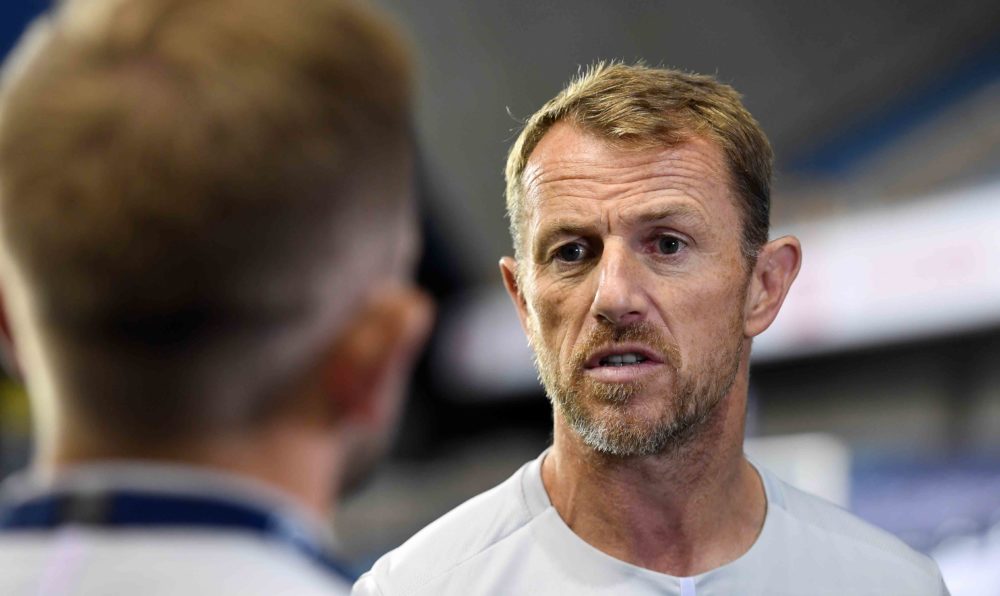 “The timing of it, midway through a window with limited time to work anyway, was the hardest bit about it. But I’ve been in the division for quite a long time, we know players and the type we want to sign. I don’t necessarily see it disrupting us a great deal.

“Al was good at his job, which is why he’s got the Stoke job. Any recruitment department will find a list of players to put to the manager and he decides what type he wants and will nearly always decide which ones they try and sign.

“But what they then do is help with logistics, phone calls, negotiations and statistical analysis – so there’s a lot of work goes on behind the scenes. You’re still going to make the same decision. You can see with the likes of Woodsy and Mason – there are players who can come and impact your group but that you don’t necessarily need to find that way.

“I wish Alex well and I hope he goes on to be successful because I enjoyed working with him but we have to look at what we do next, how we move forward and how we improve.”

Millwall have made two signings in the window – Tottenham’s Troy Parrott and Stoke midfielder Ryan Woods arriving on season-long loans.

The Lions still want to add at least a couple more in attacking areas. So does Rowett expect their shortlist of potential signings to be added to Stoke’s wish list?

“I don’t know the answer,” he said. “Anyone who leaves is going to know who the targets were – but ultimately what Stoke do and what we do aren’t necessarily going to be the same thing, in terms of the positions they might need and we might need.

“If we were looking for a certain position and player, Stoke could be in for that player. That’s how it works, isn’t it? It’s up to us to win that battle.

“It’s not going to be a conflict of interest apart from the fact that anyone leaving the club knows some of the financial ins and outs of what players’ earn and the contractual situations. But I don’t see any of that being a huge problem. I think Alex is a good guy. He’s moved on for different reasons. I’m sure at the forefront of his mind is not to get one over us by knowing certain things.

“I don’t think that is going to be the case.”