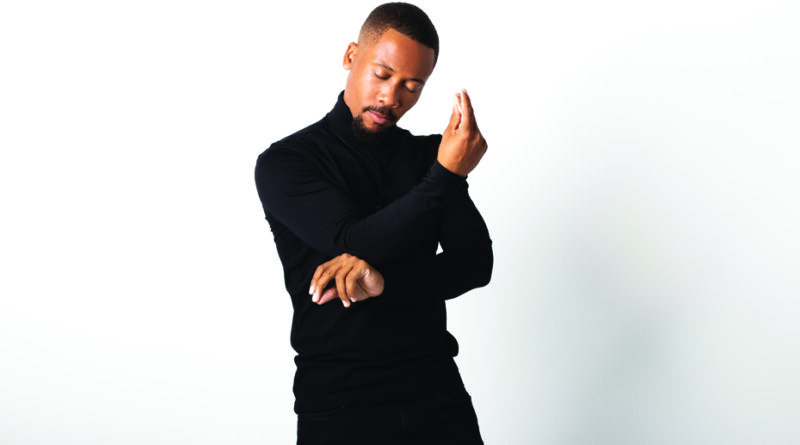 Composer and former emerging artist in residence at the Southbank Centre Renell Shaw has released a new video featuring the voices of his own family to accompany his award-winning composition about the Windrush generation.

The Vision They Had is the opening movement of The Windrush Suite and tells the story of a life away from home, a longing for family, security, love, loss, disappointment and most importantly the will to survive.

Mr Shaw, who was a part of a mentorship programme with School Grounds Sound in Brixton, said: “These are literally my family’s stories. The beautiful part is that these stories resonate with so many Caribbean people in the U.K.

“The Windrush Suite is about love, injustice, adventure, triumph, loss and so much more. These are some of the things my grandparents and my parents’ generation experienced. I wanted to express and honour their stories in a beautiful way.”

The video features his mother and grandparents speaking of their experiences and is a celebration of their contributions as well as those of a wider, vibrant community.

It also highlights rich diasporic traditions from the perspective of a second generation black British Londoner of Caribbean descent.

Directed by Otis Dominique, the video was broadcast on the Future channel and features West End dancers and debut choreography from Delycia Belgrave, whose theatre credits include Legally Blonde and White Christmas.

Mr Shaw is an award-winning songwriter and associate Artist of Hackney Empire and attended the Academy of Contemporary Music in Surrey.

He has also lectured at ACM London in Clapham and worked with the London Philharmonic Orchestra based at the Royal Festival Hall.

The Windrush Suite was commissioned in 2020 by Kathianne Hingwan from The Vortex Jazz Club.

She got funding to present an online broadcast honouring the Windrush generation for Windrush Day on the June 22.

The Windrush Suite was then offered a one-hour special on Jazz FM and played by Julian Joseph MBE on BBC3.

He added: “I’m fortunate now to work in both the contemporary music and theatrical world and I can see that theatre is trying to evolve and expand its audiences. I believe it will get there as long as it’s willing to take creative risks, explore new artistic ideas and embrace the advantages that technology has to offer.

“As a songwriter I’ve been able to work with a variety of successful artists, I like to read between the lines of the songs we write, that’s how I get to know the person and figure out what they’re really trying to say. Authenticity is key for me, that’s how we write the best songs.

“I’ve taken that formula and I am applying it to a few original theatre show ideas I’ve been developing, when the time is right, I’ll find an interesting way to put them on their feet.”

Mr Shaw is also currently working with the National Youth Theatre as a composer and musical director for their rep season directed by Laurence Olivier award winning Miranda Cromwell.