Glyn Hodges praised AFC Wimbledon for a resilient display as they held promotion-chasing Ipswich to a draw on Tuesday night.

On-loan Cardiff keeper Joe Day was in top form for the home side as he repelled the Tractor Boys..

Hodges said: “To keep a clean sheet – when we don’t keep many – is definitely a point gained.

“He [Day] was tremendous. He was the standout performer but I felt that every player did the ugly side of the game really well.

“I felt that a few players grew up out there on Tuesday night. It was a physical game, a lot of long balls, and everyone was putting blocks and headers in.”

In a game with few chances for the home side, Hodges was pleased with his side’s attempts to try and make things happen. 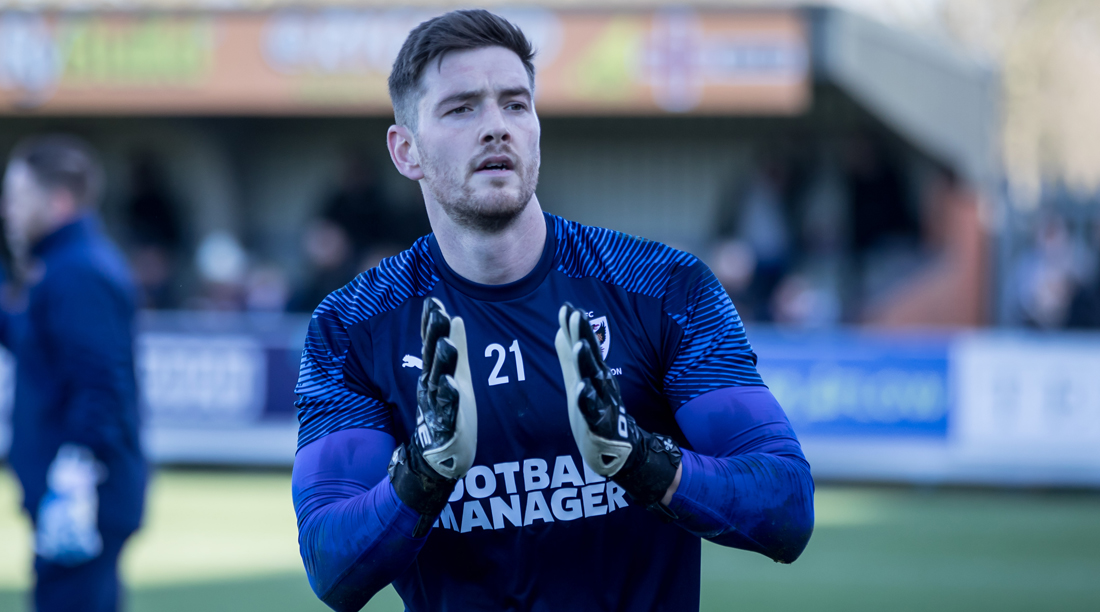 He said: “We tried to get on the ball and we showed courage, on and off the ball. The character was magnificent.

“It’s all positive. We just kept a clean sheet against Ipswich Town. We’re not worrying about the league or what’s below us. It’s a massive result and one we can take great confidence from.

“Evening games down here have a great atmosphere, the boys enjoy playing out there under the lights.”

Brighton-born Day, 29, said: “A draw is a fair result, the team worked really hard and we deserved the clean sheet.

“We didn’t work their keeper maybe as much as we would have liked but we’ll take the draw.

“I’m really enjoying playing again. The fans have been great, even after the performance at the weekend where I was personally disappointed with the first goal.

“They’ve backed me on Tuesday and hopefully I’ll repay them with a good performance next time too.”