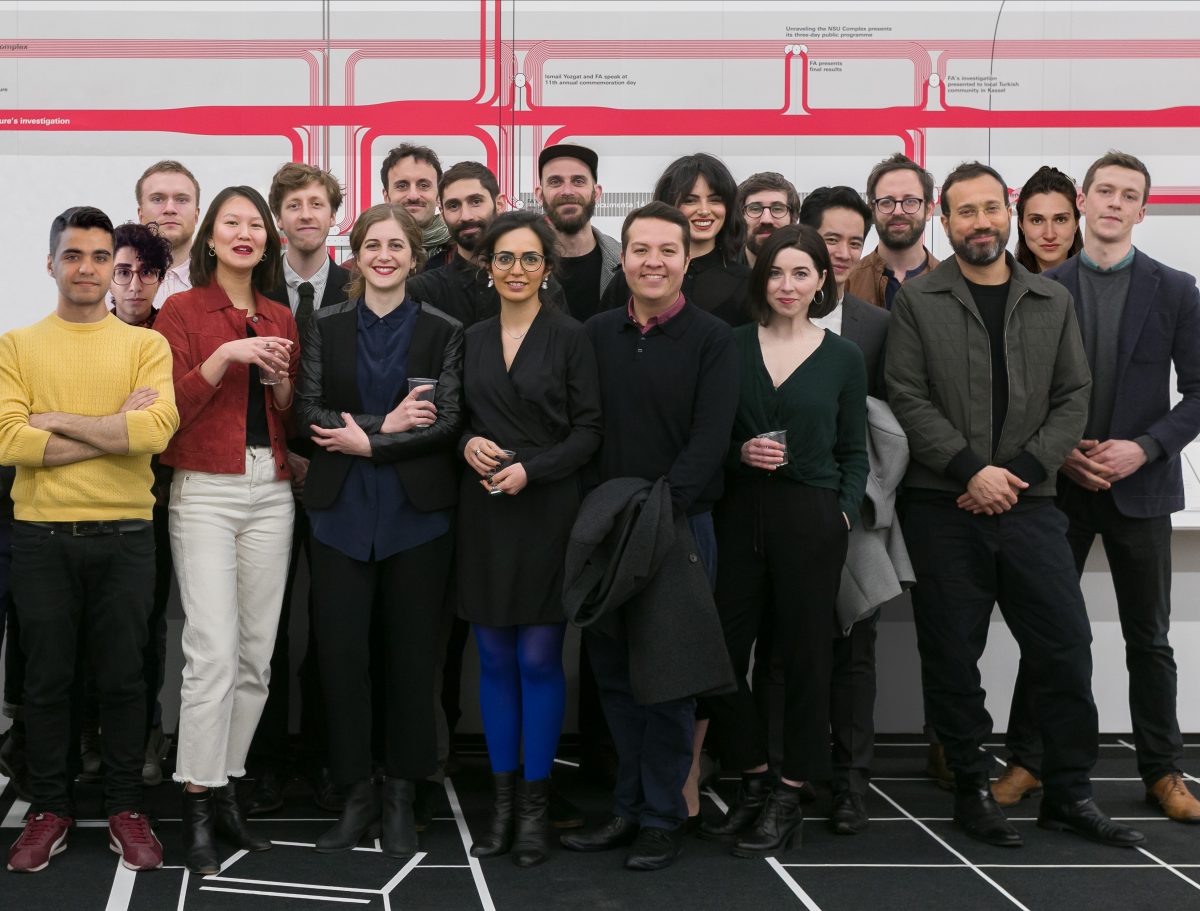 This week the shortlist for the biggest art prize in the UK was unveiled, with a unique Lewisham based company named as one of the four potential winners.

Established in 1984, the Turner Prize aims to promote public debate around new developments in contemporary British art. Previous winners have included iconic figures like Damien Hirst, Grayson Perry and Anish Kapoor, but even making the shortlist can transform an artist’s career. Tracey Emin, the Chapman Brothers and Lucien Freud were all nominated (Freud twice), and despite not winning all have become defining figures in modern British art.

• NAEEM MOHAIEMEN, a film artist whose work explores post-colonial identity, migration, exile and refuge
• CHARLOTTE PRODGER, who uses a range of technologies from old camcorders to iPhones to explore relationships between queer bodies, landscape, language, technology and time
• LUKE WILLIS THOMPSON, who made a 35mm film portrait of Diamond Reynolds, the American woman who streamed the police shooting of her boyfriend on social media
• FORENSIC ARCHITECTURE, a group including journalists, lawyers and filmmakers who visualise evidence relating to human rights abuses around the world

FORENSIC ARCHITECTURE is perhaps the most unexpected name on this year’s list. Based at Goldsmiths and known primarily as a research agency, the group undertakes advanced research on behalf of international prosecutors, human rights organisations and political and environmental justice groups. In recent years they have undertaken a series of international investigations into state crimes and human rights violations, with an approach that employs spatial and material analysis, mapping and reconstruction, and the cumulative forms of visual documentation enabled by contemporary media. Reconstruction of Saydnaya Prison in Syria by Forensic Architecture

Forensic Architecture write that “analysing violations of human rights and international humanitarian law in urban, media-rich environments requires modelling dynamic events as they unfold in space and time, creating navigable 3D models of sites of conflict and the creation of animations and interactive cartographies on the urban or architectural scale.”

Their most resonant project for many Londoners is likely to be their work on the Grenfell Tower fire, collecting many of the thousands of pieces of film footage captured by the public on smart phones and assembling them within an online, 3D model of Grenfell Tower to help better understand the events of the night of the fire.

The Turner Prize has often courted controversy for the work it celebrates. Tracey Emin’s bed led to predictable cries that this could not possibly be art. Damien Hirst’s formaldehyde tanks containing bisected cows led people to question the difference between art as an idea and as somthing that you make with your own hands. The Chapman Brothers’ cartoon illustrations on top of a set of original Goya prints caused outrage, but ended up increasing the value of the works they’d apparently defaced.

This year is no different, and the inclusion of Forensic Architecture on the shortlist will revive questions about the definition of art. If a group of journalists, scientists and lawyers use visual techniques to investigate an event, creating a resource which contributes to a judicial enquiry or a change in legislation, is the physical or digital output also a work of art? Is it not a work of art until a gallery displays the work? Is it only art if the creators of the work say it is? Or if you do? From September their work will be seen as part of Tate Britain’s Turner Prize exhibition – so it’s over to you to decide.