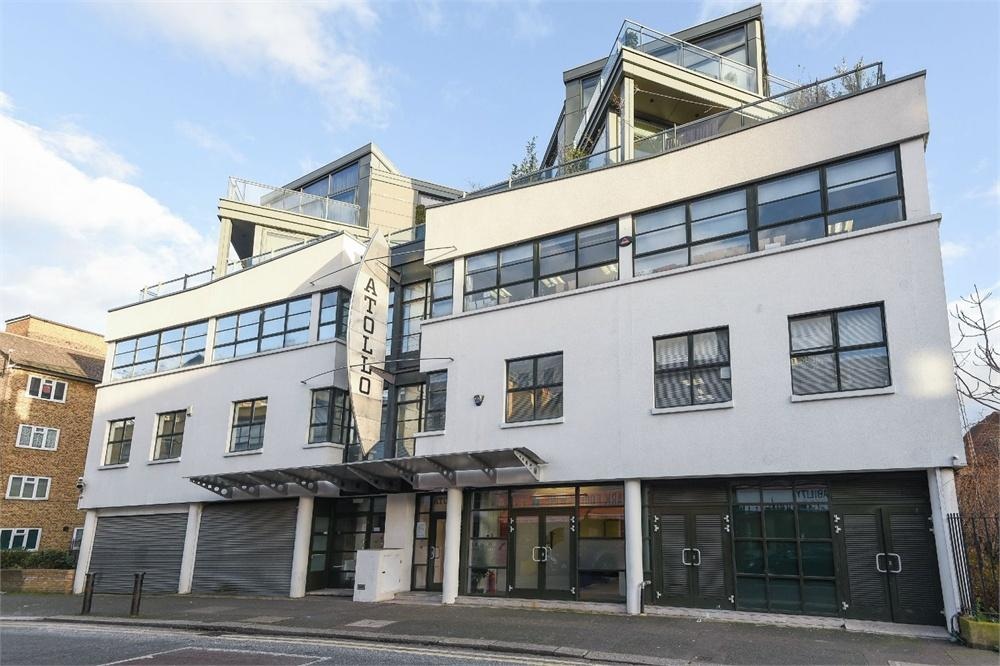 Olympic diver Tom Daley is moving house after a year, he has announced on Twitter.

The high dive champion is selling his penthouse home, with hot tub, near London Bridge, Southwark for £1.1million.

The 23-year-old and his husband, film writer and producer Dustin Lance Black, bought the two-bedroom, two-bathroom pad last year and have taken full advantage of its central location. Tom attended the Pride march in July, talked publicly about being bullied at school in September and hosted the Attitude Awards at the Roundhouse in October. But the couple already have a new place 10 minutes’ walk away, in a former hop-processing plant off Southwark Bridge Road.

So they have decided to sell this one, with Tom saying on Twitter: “So many memories from this place. Hopefully it will find a lovely new owner.” It is south, east, and west facing with floor-to-ceiling sliding doors and windows which open onto three terraces, adding about 800sq ft.

The flat is part of a modern building with nine flats close to London Bridge and Borough stations, Borough Market and Bermondsey Street.

Daley won the 2009 FINA World Championship in the individual event at the age of 15, before regaining it in 2017. He was the 2012 Olympic bronze medallist in the event. In 2016 he won a second Olympic bronze in the men’s synchronised 10m platform, with Daniel Goodfellow. In 2017, he won World silver with Grace Reid in the mixed 3m springboard synchronised event.

Mr Black is a Californian writer and producer, best known for writing Oscar winning Milk (2008), about assassinated gay politician Harvey Milk, starring Sean Penn. He also wrote J Edgar (2011) about FBI head J Edgar Hoover; and My Life with Count Dracula (2003). He has been married to Tom since May 6, 2017. One reply to Tom’s annoucement of the sale on Twitter might not have twigged that he’s quite busy, tweeting back: “I want to know how you change the light bulbs in the ceiling. I’m in the process of buying a place with loads of them, some 50ft above the floor. Whether you go in the roof and come down or go up on scaffolding. Problem with modern builds.”