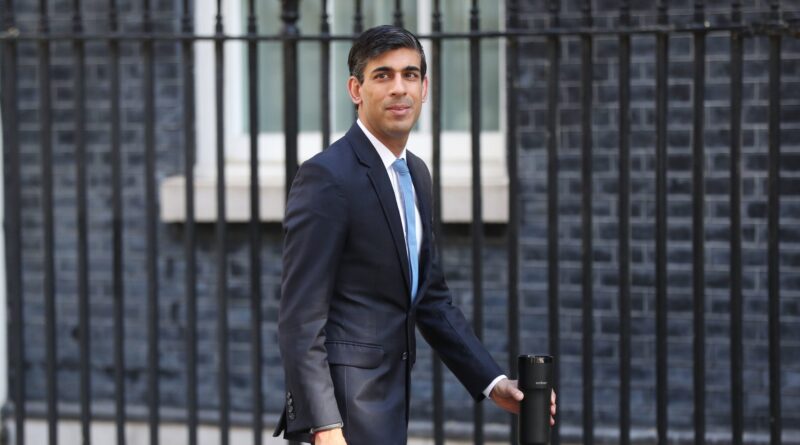 The Government has been urged to “come clean” about its £4.8 billion levelling up fund after it emerged some of the most deprived areas of London would miss out.

Lewisham, Lambeth, Southwark and Greenwich have all been named by City Hall as areas with high levels of poverty but will be missing out on receiving the funds.

Figures from City Hall identified 14 London boroughs that should have been prioritised for funding based on their high levels of poverty, but only two have been given “priority one” in the Government scheme.

The funding, announced in the Chancellor’s budget this week and intended to help the UK’s most deprived areas to “level up”, only identified Newham and Barking and Dagenham as priorities in London, despite several more affluent areas outside the capital receiving funds, including Rishi Sunak’s constituency of Richmond in Yorkshire.

London Mayor Sadiq Khan has hit out at what he has called “blatant unfairness” and he has urged the Government to “come clean” about how it decided where money should go.

Mr Khan said: “I fully support levelling up those bits of the country that are left behind, but the fact is that London has some of the most deprived communities of anywhere in the country, with stark inequalities in health and life expectancy, made even worse by the pandemic.

“It therefore beggars belief that the very bits of London needing levelling up have virtually been ignored from Government funding dedicated to talking inequality.

“Our analysis shows that, based on levels of deprivation, 14 boroughs should have been given the highest priority for funding, yet only two have.

“Ministers need to now come clean about this blatant unfairness.

“These formulas for funding can’t be cooked up behind closed doors – Londoners deserve full transparency about how these decisions are made and why our communities have missed out.

“Otherwise there’s more than a whiff of pork barrel politics about it.”

The Mayor of London has accused the Government of displaying “constant anti-London rhetoric” and has said that “levelling down London will only make us all poorer”.

Despite Tower Hamlets being one of the most deprived boroughs in the capital with a poverty rate of 39 per cent, it was only given “priority three” in the levelling up fund.

Using the Index of Multiple Deprivation, a widely used measure of poverty, City Hall identified the following boroughs that should have been given priority one:

The Government’s Levelling Up Prospectus, published this month, said that the metrics used for deciding a place’s priority were based on “its need for economic recovery, regeneration and improved connectivity”.

The prospectus also said: “Recent and committed levels of Government investment may also be considered as part of our assessment of an area’s need for funding, including investment from any of the devolved administrations.”