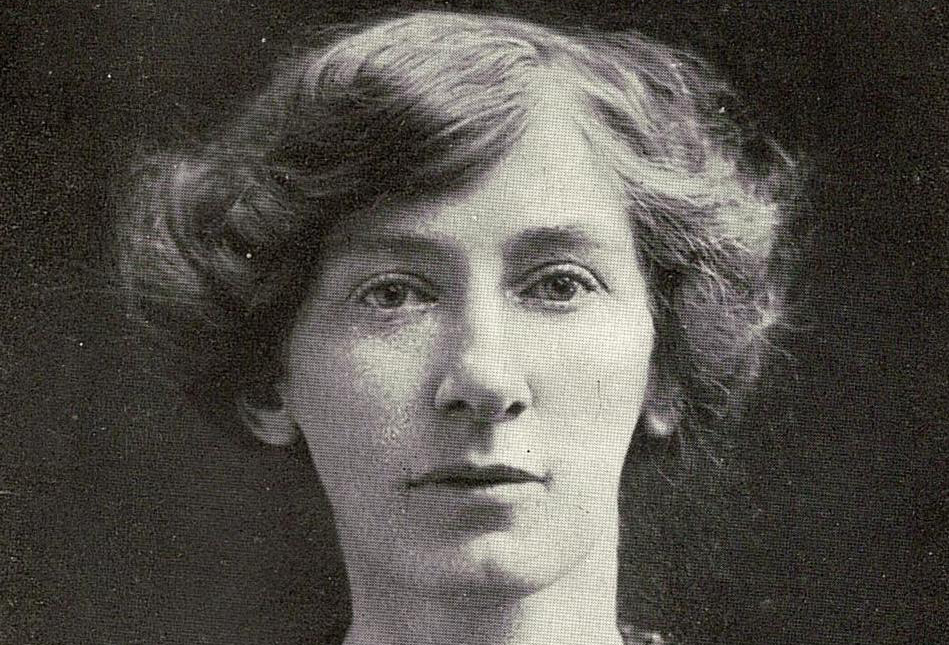 This June, as part of the Royal Greenwich Festivals, the annual Greenwich Book Festival returns and I’ve spent the last few months reading possible work to include in the playwriting strand of the festival.

A new strand introduced last year, the playwriting strand is divided into two key areas – current writing by students and existing, published work. For the former, on Friday 15 June a team of professional directors and actors will work alongside partner company CultureClash Theatre and actors from the University of Greenwich drama department to perform 13 short plays by playwriting students at the university.

This is a crucial part of any playwright’s development – the chance to see their work presented in front of a live audience. As a writer for theatre, you can never know if your words will sound right spoken by actors or if your story will resonate until you sit in a room and watch and listen to that story with other people. This day of performance will give those emerging writers a crucial early opportunity to experience just that, and will give audiences a sneak preview of some of the writers of the future.

Then, the following day will see a host of performances of published plays and writings, performed by the same combined cast of professional and student actors. Marking the centenary of the Representation Of The People Act, which granted at least some women the right to vote, the selected pieces will all respond to issues of suffrage.

One of the highlights for me will be Cicely Hamilton’s How The Vote Was Won, written in 1909. Like all the best satire the play takes an idea, in this case the popular idea from the time that women did not need to vote as they were all looked after by men, and pushes that idea to its extreme. In Hamilton’s play, as the government has yet again denied women the vote for that reason, all the women who have previously supported themselves leave their jobs and homes and instead insist on support from their nearest male relative. In the living room of Horace and Ethel Cole where the play unfolds, one female relative after another arrives having given up work and home to demand that Horace takes them in and provides for them – until he finally breaks and joins the cause.

Another featured piece will be Margaret Wynne Nevinson’s In The Workhouse, written in 1911. Nevinson’s play challenges the idea of coverture, which considered married women to be under the protection and authority of their husbands. Married women of any social standing had no legal powers at all and could ultimately be confined to the workhouse if their husbands saw fit, while unmarried women could be free to find employment and retain their independence. “I think we won’t get married, my pet!” says one character to her baby. “Better keep single, I say, after what we’ve ‘eard tonight.” Nevinson’s advocacy of unmarried motherhood caused a scandal at the time and the play was subsequently banned.

There will also be one play from America – George Middleton’s Tradition from 1913 (inspired by his own suffragist wife Fola La Follette) – about a young woman trying to forge an independent career as an actress against the wishes of her father.

All of this represents just one small element of the Greenwich Book Festival, which includes readings and author events for adults and children over a packed two days – the full line up can be found at www.greenwichbookfest.com.