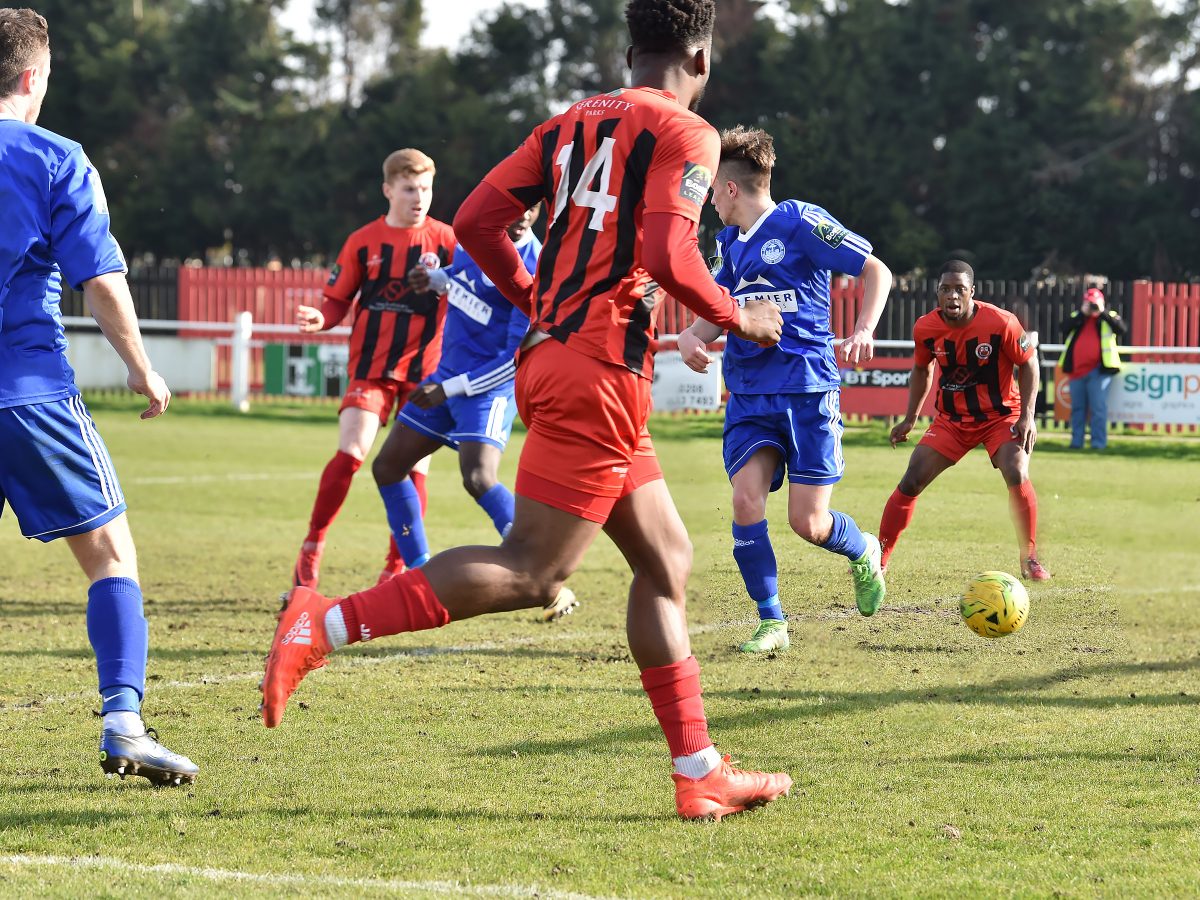 Paul Barnes won the manager of the month award in March after Borough produced six consecutive wins and scored 22 goals.

But their weekend reverse leaves them seven points behind Carshalton Athletic and having played a match more.

The prolific Jack Barham had cancelled out Zak Ansah’s first-half goal with 15 minutes to go, only for the latter to strike again in stoppage time.

Barnes tweeted: “No excuses. Simply not good enough. Can’t give goals like that away and expect to get something from a game. Reaction needed and we find out who is up for the pressure in each game left.”