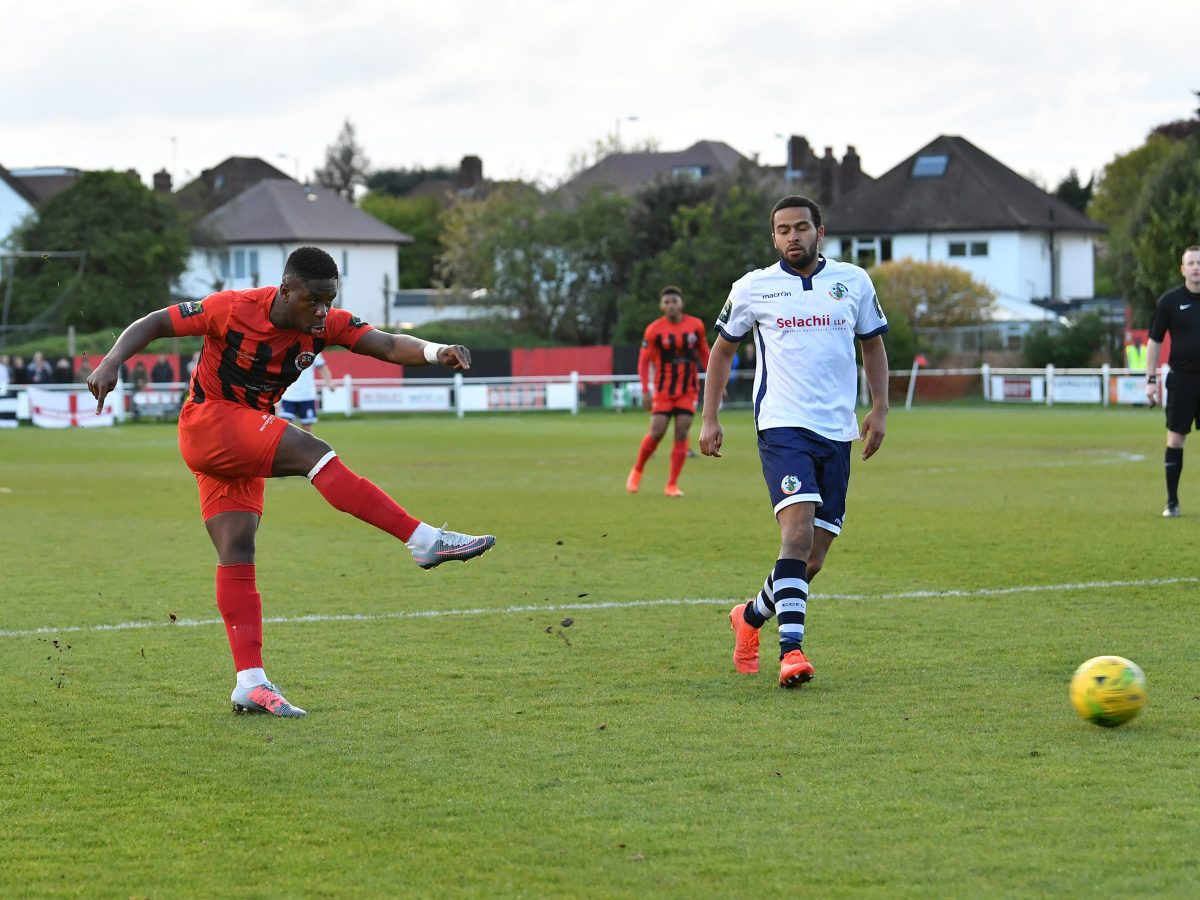 Paul Barnes is making no decisions on his Greenwich Borough squad until a takeover of the Bostik League South Division side is complete.

The South London club saw their promotion hopes ended last week as they lost 3-0 to Corinthian-Casuals in the play-offs. It is the second season running that Casuals have dumped Borough out at the semi-final stage.

But boss Barnes says that Greenwich are on the verge of new ownership. Perry Skinner stepped down as chairman in February after five years at the helm.

“With the takeover of the club I think they are getting a handle on things – but while that is going on I couldn’t tell you what my decisions are on the squad,” said Barnes. “We are all waiting on finding out the structure, objectives and the financial side – how much they want to commit to the club.

“I believe the takeover will be announced in the next few days once all the paperwork has been done.

“The initial conversations I’ve had have been very positive. They want me to stay and lead the club. I’m waiting for a sitdown with the board and to see the direction the club is going to go in.

“It is a great club to be a part of. I’d like to be manager but obviously, like with everything, you have got to see what the set-up will be.”

One man certain to be moving on is top-scorer Jack Barham. The striker bagged 37 goals and eight assists.

“He could have gone when I first came in during January,” said Barnes. “We had seven-day approaches and other offers but he wanted to stay. He showed the club great dedication by doing so.

“We always knew at the end of the season he would move on and we wish him well. We want to see Jack progress, to go and get a move to a bigger club.”