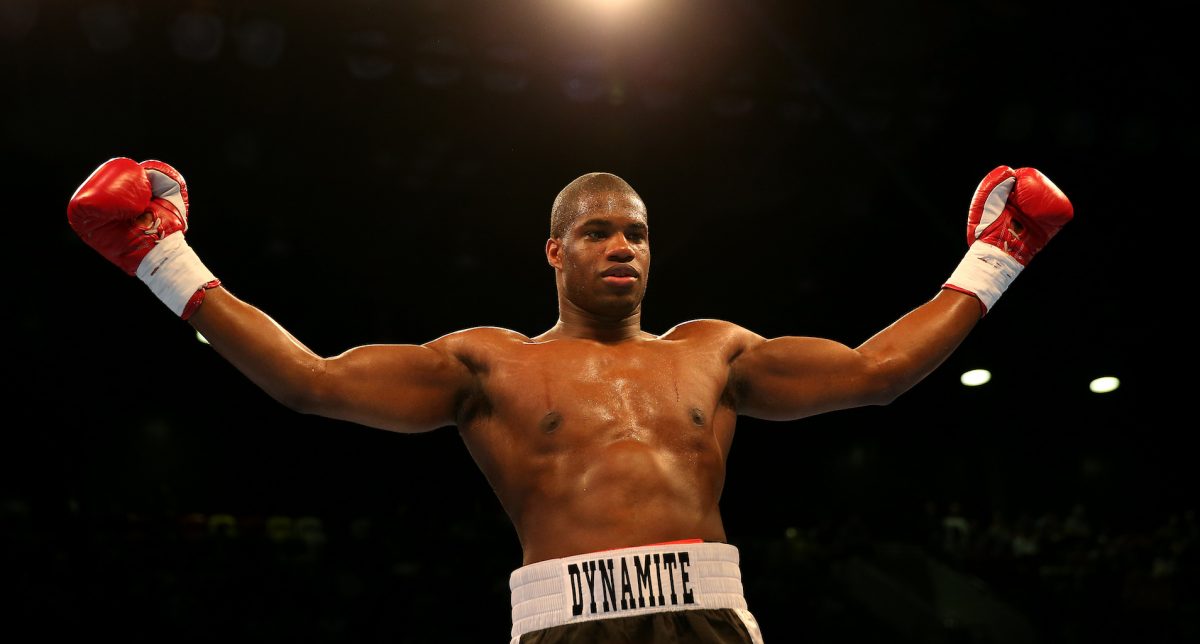 Greenwich heavyweight Daniel Dubois made a successful first defence of his Southern Area title with a third-round stoppage of DL Jones.

The South Londoner has compiled seven straight victories since turning professional – all inside the distance – and ex-soldier Jones was unable to wage war with the powerful former amateur star for long.

The first couple of rounds were scrappy with Jones looking to hold but Dubois sunk in some hurtful shots to body and head, in particular a couple of sickening uppercuts towards the end of the second round.

And Dubois started to chop in some heavy hooks to the head of his opponent in the third, and when he hit the canvas the referee immediately waved the contest off.

“He was awkward, he was tough and game,” said Dubois. “He brought a good challenge to me.

“I had to calm down, relax and just stick to my boxing a bit. In the first couple of rounds I was a bit wild. But I maintained composure and got the job done.

“I’ll take on all challengers. I’m confident of overcoming any of them.”

Promoter Frank Warren added: “It’s all a learning experience but once he’s got you in trouble he’s an awesome finisher. He did what he had to do.

“Daniel will be fighting on April 14 on the undercard of Billy Saunders at the 02 [Arena in Greenwich]. He’ll be out again and we’ll keep him busy.”

Warren also promotes another unbeaten fighter at the weight – Nathan Gorman. He was also in action on the same York Hall show that Dubois featured on.

Asked about matching the pair, the veteran boxing promoter said: “It would be silly to make the fight now. It’s a fight you want to build. That’s only his seventh fight. Nathan has had 12 now. A year’s time that could be a massive fight.”