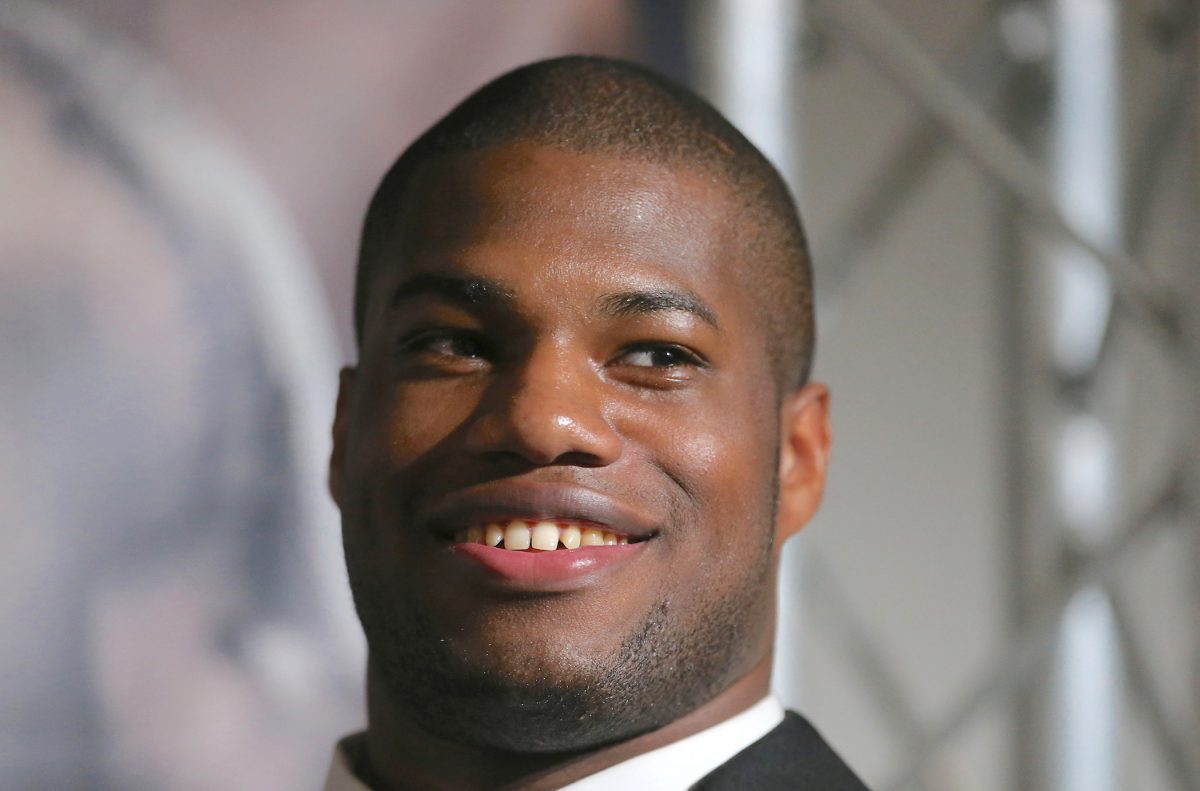 The 20-year-old is boxing in the town of his birth and will be looking for his eighth straight victory since turning professional – all of them coming by knockout.

Dubois has needed just 12 rounds to blast his way to that record with nobody able to withstand his power shots and Little is set to be another to fall into the list of victims.

The Hertfordshire man, 30, has lost five of his 15 bouts and that includes a points defeat to Dorian Darch, who has already been blown away by Dubois.

Even two-fight novice Filip Hrgovic picked up a stoppage victory over Little in his last outing in January.

It all points to Dubois, who won the Southern Area strap in September 2017, having another easy night’s work.

Little said: “Movement is what he struggles with – and what I am is a good mover,”

“[He is] a baby Frank Bruno but without as good a boxing brain. Frank could box. He can’t.

“He says he’s ready for any challenge. He ain’t ready for me. I’d smash his face in.”

The Frank Warren show will be headlined by Billy Joe Saunders, who defends his WBO middleweight title against Martin Murray.

Warren said: “Little has been vocal in calling Daniel out across social media and now he has got his wish. It should be an explosive encounter and the fans at the 02 are in for a treat.

“It is the ideal test for young Daniel at this stage in the game. Winning will put him in a strong position to challenge for the British title this year.”