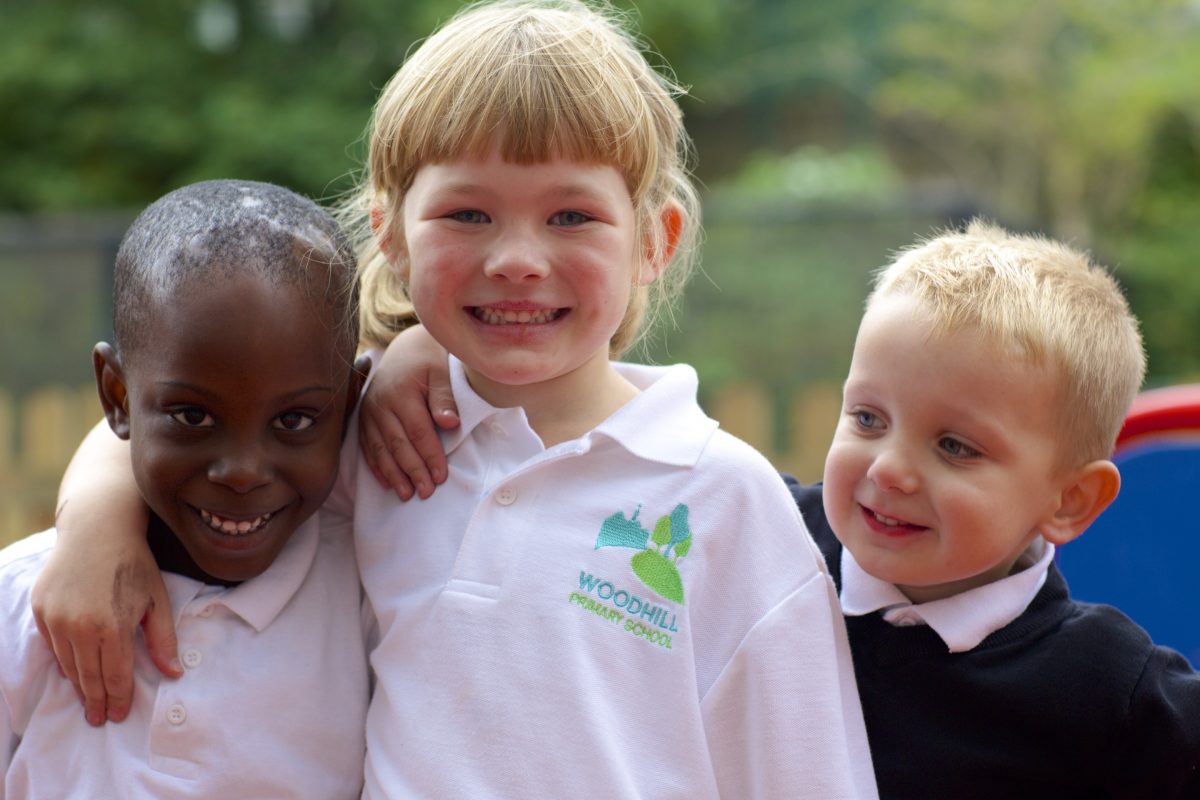 Three South-east London schools are at the forefront of the battle against child poverty as figures show that the number of families seeking emergency help from food banks is increasing.

The Inspire Partnership has three primary schools in Greenwich – Foxfield Primary, Rockcliffe Manor and Woodhill – where a majority of the students come from disadvantaged backgrounds and many families have had to use the Greenwich food bank service.

But Inspire chief executive Rob Carpenter is determined not to let this define their lives.

Mr Carpenter said: “We have done home visits to some families and found kids sleeping on air beds that have got holes in them because mice have chewed through the airbed.

“We’re seeing an increasing number of kids coming to school without coats or school uniform, appropriate packed lunches or food.

“One of our children, who is a refugee, has just been struck down by cancer. She had just come from Syria to one of our schools and she is in remission. She is still having to go to hospital and she is off sick at the moment.”

The school has a teaching method called Useful Learning Mistakes. Whenever a child makes a mistake they are told that this is not an issue, instead it is an opportunity to grow and learn.

“We teach topics on the Syrian refugee crisis, topics about poverty and social justice.

“We teach about integration and the need to promote cohesive communities.

“I think this has had a massive impact on how our kids think and feel about school.”

The number of families visiting the Greenwich Foodbank has increased by more than 20 per cent, according to Trussell Trust figures.

Between April and September 2016 the Greenwich Foodbank gave out 2,858 three-day emergency food supplies to people in crisis during this time.

Teachers and parents from the Inspire schools ran the Big Half earlier in the month in an effort to raise money for the Greenwich Foodbank.

Mr Carpenter said: “Our schools predominantly serve disadvantaged communities and we feel passionately about how we serve them.

“Some of our families are using the foodbank and we thought it was an appropriate charity to support.

“It has a national footprint and it’s relevant to the context of our schools and our vision for supporting disadvantaged children.”