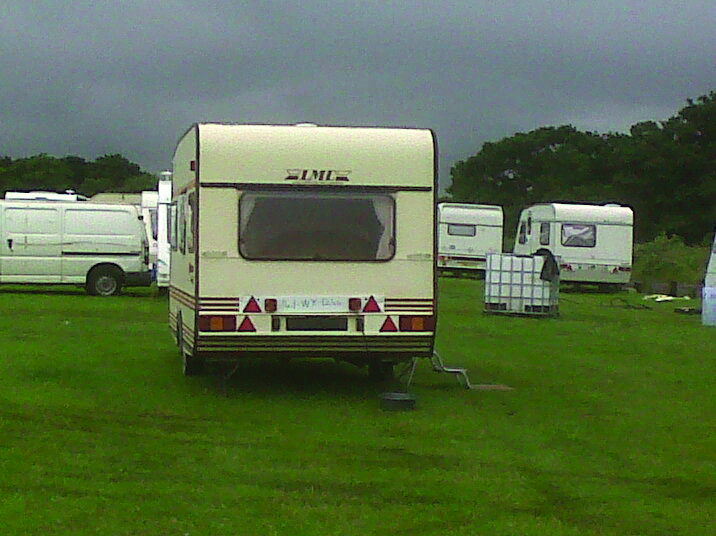 A ban on illegal travellers’ camps in all parks in a South-east London borough has been given a three-year extension.

Greenwich council has successfully secured a borough-wide injunction to protect its 203 parks and open spaces, including land around housing estates, from unlawful encampments until March 18, 2021.

The injunction, granted at the High Court on Monday, March 19 effectively extends a three-month interim injunction which ended on March 18.

This action was taken after four travellers’ camps were illegally set up in borough parks during October and November last year.

Since April 2015, there have been 26 illegal encampments on sites owned by Greenwich council which collectively resulted in a clean-up bill of more than £400,000.

The ban, which only applies to land owned by the council, aims to prevent illegal encampments, but if any do occur then the council does not have to take individual court action which can delay evictions.

Councillor Jackie Smith, cabinet member for community safety and environment, said: “We are absolutely delighted to have secured this ban which will ensure our treasured parks and open spaces are protected from the damage travellers’ camps cause.

“We have taken decisive and proactive action on this issue in response to a huge number of concerns expressed by residents and businesses over issues such as fly-tipping  and environmental damage from such unlawful encampments.

“Our approach has proved to be highly effective as despite the growing trend in illegal travellers’ sites there were no breaches of the interim ban.”

Copies of the injunction are posted outside all 203 council sites it protects.

The order can be viewed by going to www.royalgreenwich.gov.uk/travellersinjunction