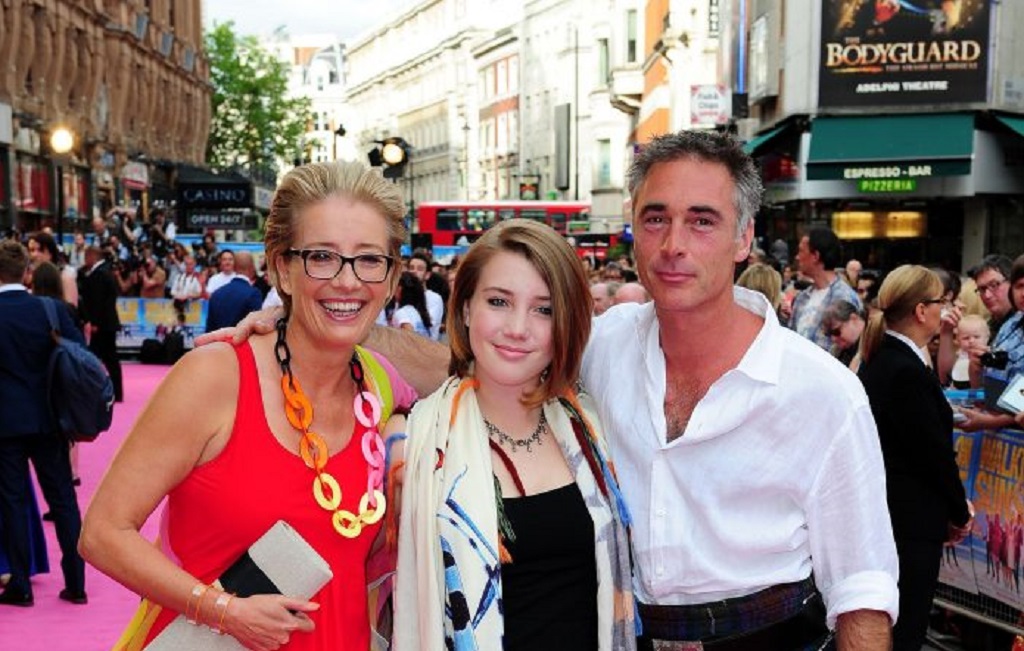 Film star Greg Wise is to give an impassioned talk this Monday about the care he provided for his terminally ill sister.

Wise, 51, is promoting the release of his book Not That Kind of Love and will speak frankly about the death of his sister Clare in 2016.

The actor lost his sister after a two year battle with cancer, and her response to her diagnosis was to start a cancer blog to document the ordeal.

The Sense and Sensibility star took over the blog after his sister passed away and wants to encourage people not to shy away from discussing the topic of death.

“There is nothing morbid about talking about,” says Wise, who has been married to Emma Thomas since 2003. “We should learn to talk about the end of love, the same way we talk about the beginning of love.”

The actor is hoping to get people to open up to conversations about death and bereavement and has teamed up with the charity the Good Grief Trust to host the event at the Royal Trinity Hospice in Clapham this Monday.

The charity provides reassurance and support to those who have lost loved ones, with founder Linda Magistris encouraging those in mourning to speak out like Wise rather than bottle up their emotions.

The event is scheduled to start and 6pm and last an hour, with tickets being sold for free through the charity’s website.