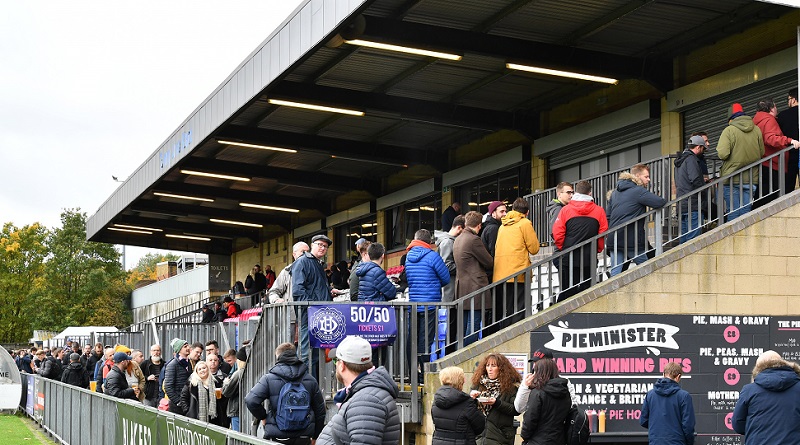 Dulwich Hamlet will hope to put their league worries aside as they prepare to take on Carlisle United on Friday night for a place in the second round of the FA Cup – for the first time in their history.

Fans queued around the block on Saturday for tickets for the game – but most then watch their team slip down into 15th spot in the Vanarama National League Southern Division with a 3-1 home defeat by Bath City.

Gavin Rose’s side won their first three games back in August, but now have just one league win in 12 – and no home league wins since the first week of the season.

Noah Chilvers swept the ball home for the visitors’ first on the half-hour.

Early in the second half a long ball forward was flicked on by Danny Mills and Ade Yusuff raced clear to calmly slot past Harvey Wiles-Richards and bring the scores level.

But a Quade Taylor mistake allowed Sam Pearson a run on goal and he comfortably beat the exposed Charlie Grainger. And the unmarked Tom Smith tapped home a third in added time.

They are now just two points behind leaders Harlow with two games in hand. They play Chertsey Town tonight.

Fisher were knocked out of the FA Vase second round in a 2-1 defeat by Glebe.