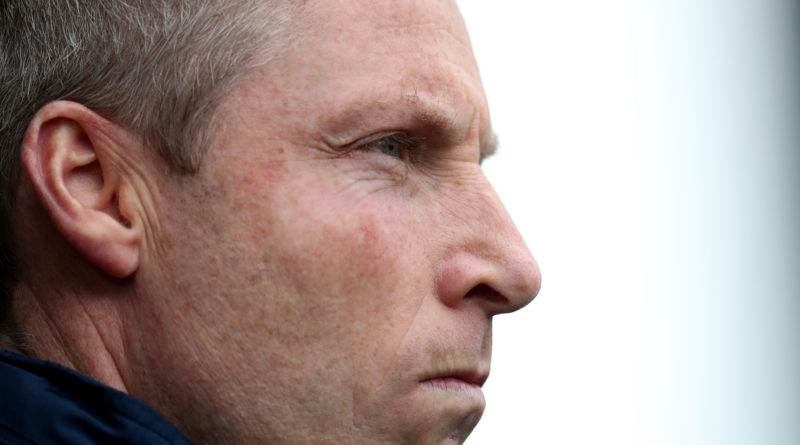 Millwall manager Neil Harris can’t wait to unleash his Lions tomorrow and welcome a new era after a summer of rapid change.

The Den boss says his side have the right chemistry and leadership following a string of arrivals in June and July, and he will demand improvement of each one of them when they kick off tomorrow against Preston North End.

The club has bagged eight new faces since last season, with the last – keeper Bartosz Bialkowski – on loan from Ipswich, and defender Jason McCarthy, a permanent from Wycombe, signing on Tuesday.

His other new signings have been striker Jon Dadi Bodvarsson from Reading, keeper Frank Fielding from Bristol City, midfielders Connor Mahoney from AFC Bournemouth, and Jayson Molumby on loan from Brighton, Alex Pearce from Derby and forward Matt Smith from QPR.

With the return of striker Tom Bradshaw, ruled out with a knee injury since November, the Millwall manager has virtually a fresh starting line-up to call upon.

“It is a new era with a new squad,” said Harris. “Success this time around will not be just about staying in this division. It will be about building. We built one four years ago and it fell away last year. I do not want that again. We should have been better and I will demand it.

“We now have a group of players with tremendous leadership in the dressing room, and some talented boys in their early 20s who will get better and better.

“No one has the right to be successful. It is easier to rebuild in League One. But I am really excited about the changes we have made. There is eager anticipation in the dressing room, too.

“We have had huge success in recent years. We want to continue in that vein. Some of the new boys will take longer to settle in than others. But we are optimistic that we have brought in a new crop of players who get the culture and what is demanded of them.

“Everyone wants to start tomorrow. No one wants to be on the bench. But when the 11 are chosen, that is when the dressing room becomes vital. The starters must support the others just as much as they are backed by everyone. The team which starts tomorrow is highly unlikely to be the one I choose for the first game in September.

“That is why togetherness and spirit are so vital. If a team doesn’t get a result three games in a row – and it can happen in a single week – that is when characters matter.

“Pearce is a natural leader – a voice and a presence. We also have a core of good pros aged 27-30 who go about their business in the correct manner – and who will show the younger ones the way. The young ones need the right mentality on and off the pitch.

“You hope for the chemistry to bond the group. You need it to deal with refereeing decisions and hostile atmospheres.

“And you have to relish those moments when you face the challenge. That is the key to success.

“The proof will be in the pudding – and that will be about performances on the pitch.”