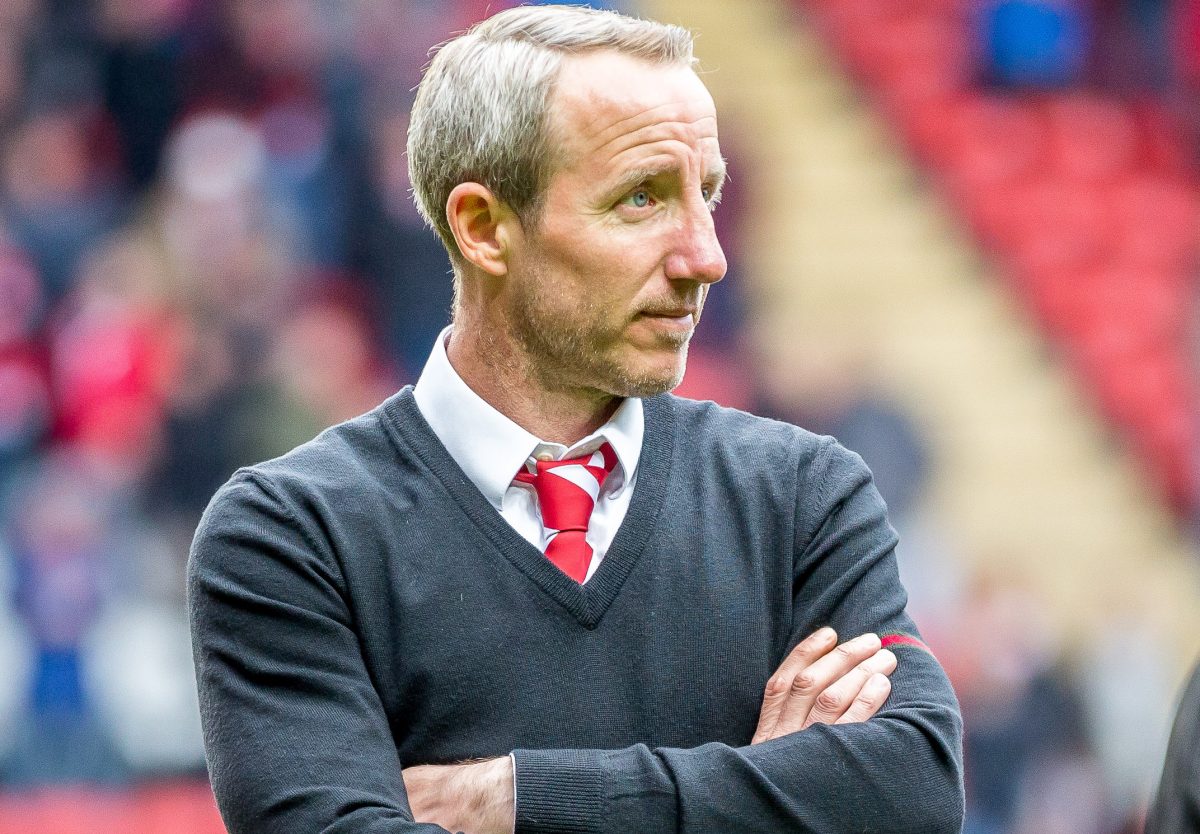 Lee Bowyer is facing a waiting game to determine if he will still be Charlton Athletic manager next season – but there are still questions to be answered over his long-term suitability for the role.

The former Addicks midfielder finally stated that he did want the job on a permanent basis after Sunday’s 1-0 defeat at Shrewsbury ended the South London club’s campaign.

Bowyer, 41, was appointed caretaker boss in late March and an upturn in form saw them secure a League One play-off place.

With Australian multimillionaire Andrew Muir breaking cover to attend last week’s first-leg play-off tie against the Shrews, all the indications point to the Sydney-born businessman completing his takeover imminently.

His first job is to appoint a permanent manager.

Bowyer once again spelled out his stance earlier this week. He said: “I want to be manager – that’s not an ultimatum or demand – it is just how I feel.”

There are plenty of tasks to be done – not least sorting out the pre-season programme.

Charlton have also lost five loan players – depleting their squad numbers – with Tariqe Fosu and Jake Forster-Caskey, heading into the final 12 months of their deals, likely to be priorities when it comes to contract negotiations.

It remains a mystery who activated an option on Harry Lennon’s contract to extend his stay until the summer of 2019.

Decisions like that are normally the domain of the chairman, chief executive or boss – and none of those positions are filled.

So what of Bowyer’s prospects for the hotseat? Rick Everitt, editor of Voice of The Valley fanzine, said: “He has done phenomenally well in his period in charge, considering his lack of experience. But there would have to be questions about that lack of experience and the fact he has only been there for 12 games.

“We don’t know what a Bowyer managership might look in the longer period. He hasn’t had an opportunity to do any recruitment. There are a lot of questions, but he’s a leading candidate for the role. I’d give him eight out of ten for his time in charge. There was a real risk our season was going to flatline and hugely to his credit he avoided that.

“It’s also important that supporters, even though the team hasn’t been promoted, generated some excitement and enthusiasm around the club which had been missing for a long while.

“We need someone who understands the club and can form a rapport with supporters. Charlton have got to get out of this division at the earliest possible opportunity, so we don’t have a lot of time for people to learn the trade. That makes it difficult for Bowyer.”

Bowyer’s record was six wins, five defeats and one draw.

The Addicks failed to score in either play-off leg – producing three blanks in a row when you add in the 2-0 loss at Rochdale.

Chris Thompson, from the Dr Kish website, said: “I would prefer a more experienced manager if we are looking to get out of the division. So that would be the problem.

“In terms of the short-term job he did, you couldn’t really fault him. He was terrific at motivating the players and Bowyer said himself that there were different factions [in the dressing room]. But what he’s like at spotting players and changing systems during a game, I’m not sure.”