AFC Wimbledon Sport
11 September 202111 September 2021 Kai Bennett 0 Comments
Mark Robinson described AFC Wimbledon’s performance as “outstanding” in their 4-3 win against Morecambe.
Ayoub Assal scored a late winner to give the Dons all three points to lift them up to fourth in League One.
Dons head coach Robinson said: “It was difficult for me on the touchline, so I don’t know what the players minds were like. 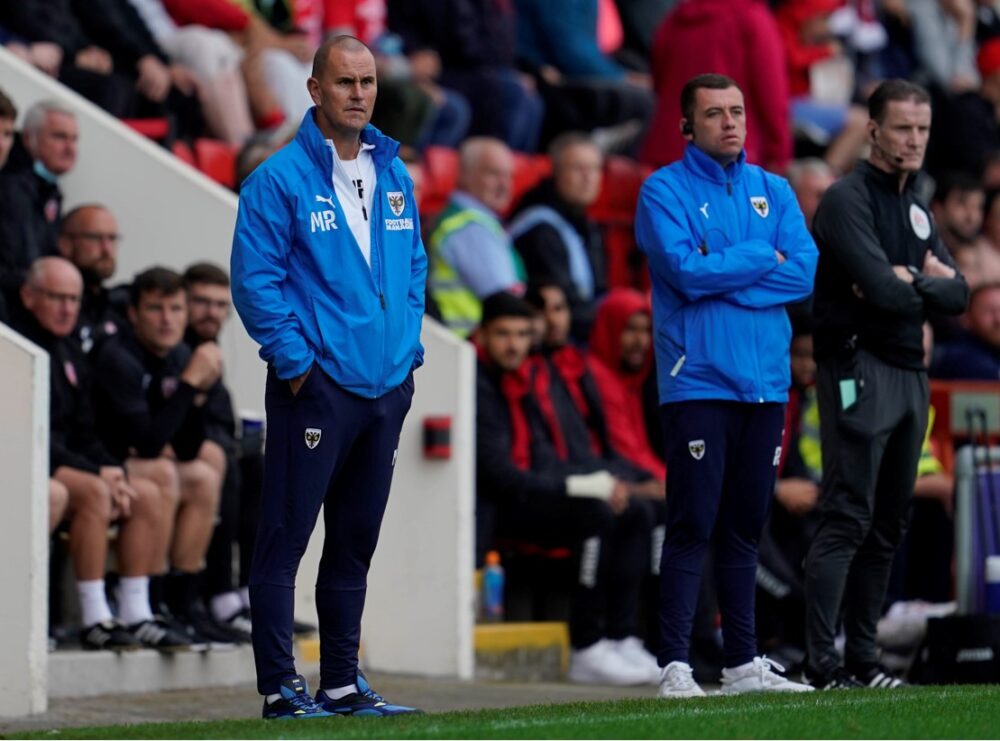 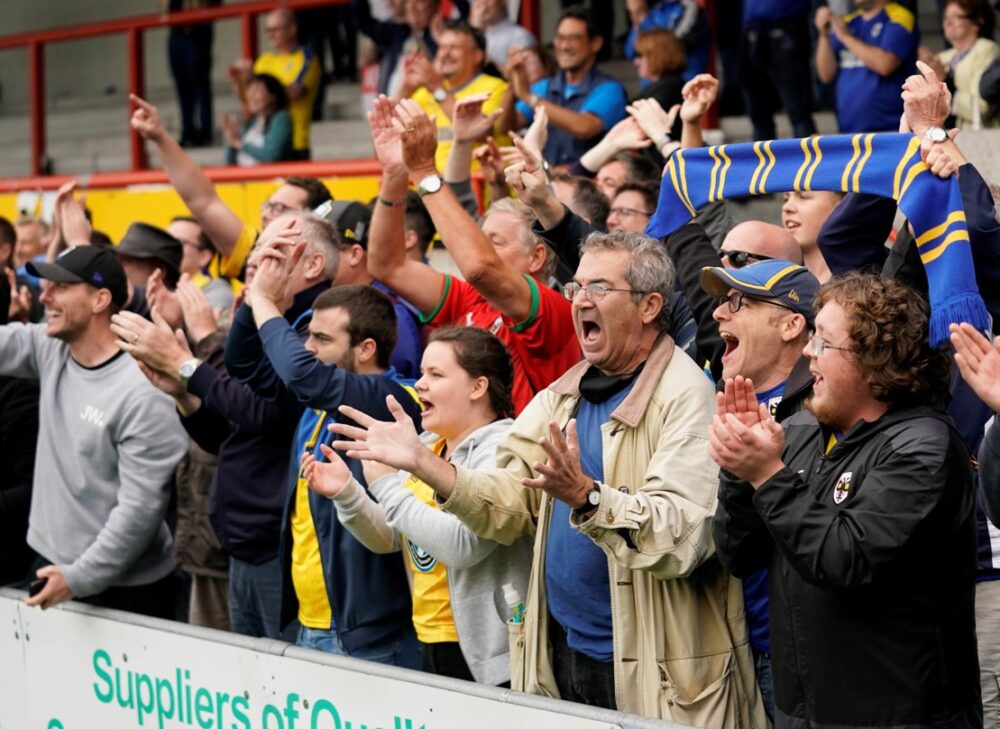 “In the first-half it was the best we’ve been without a doubt. In the first 25 minutes we were unbelievable.
“We didn’t start the second-half badly, we started off well and we were in their defensive third. We had a pull back and they hit us on the break. We were, in many ways, outstanding.”
When asked about his late goal, Assal added: “I can’t even remember what happened, it happened so quickly. But it was a great shift from the boys and we didn’t give up. 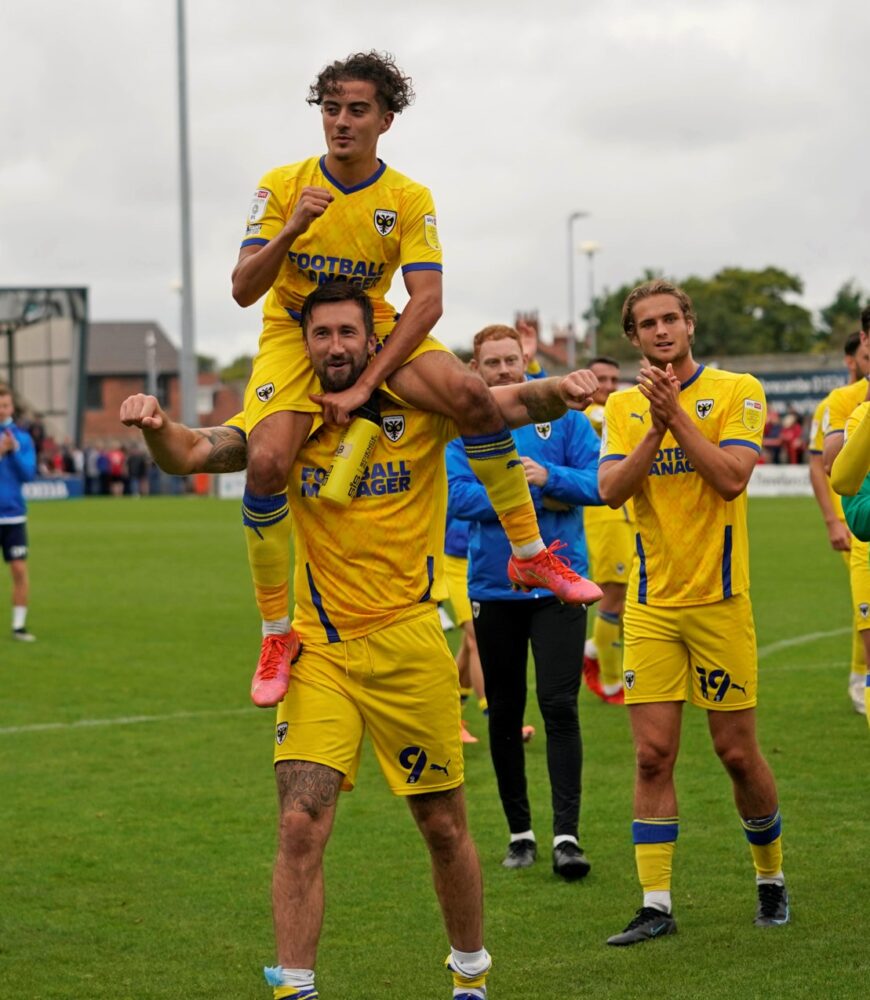 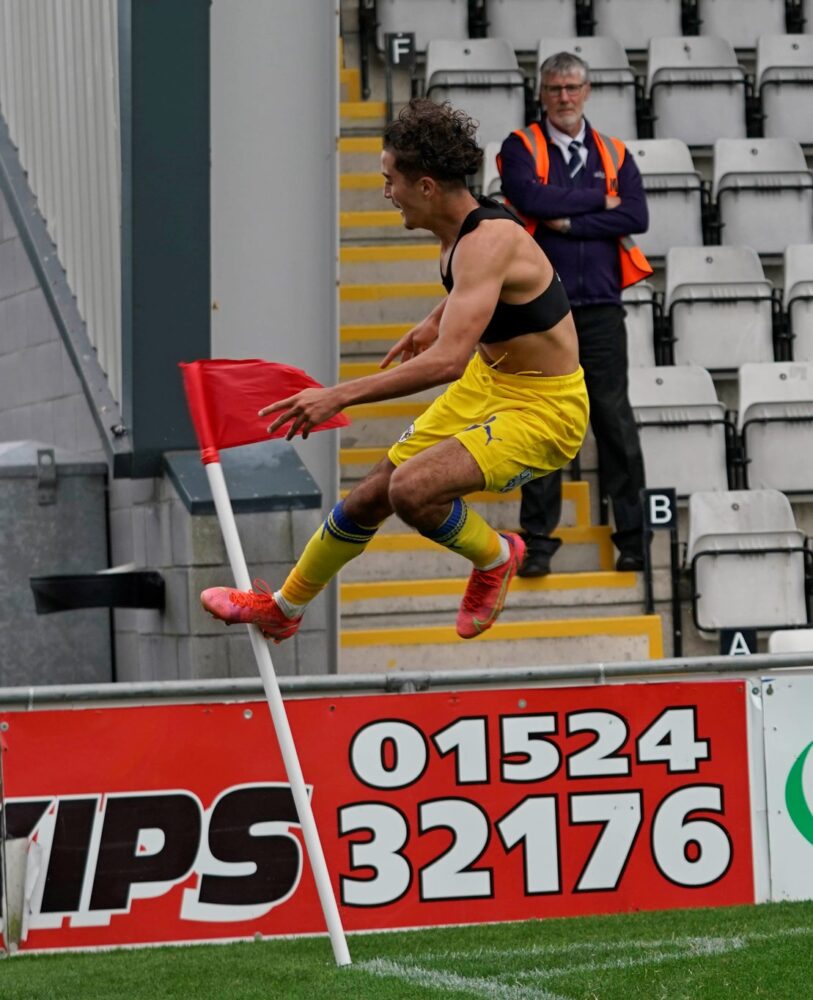 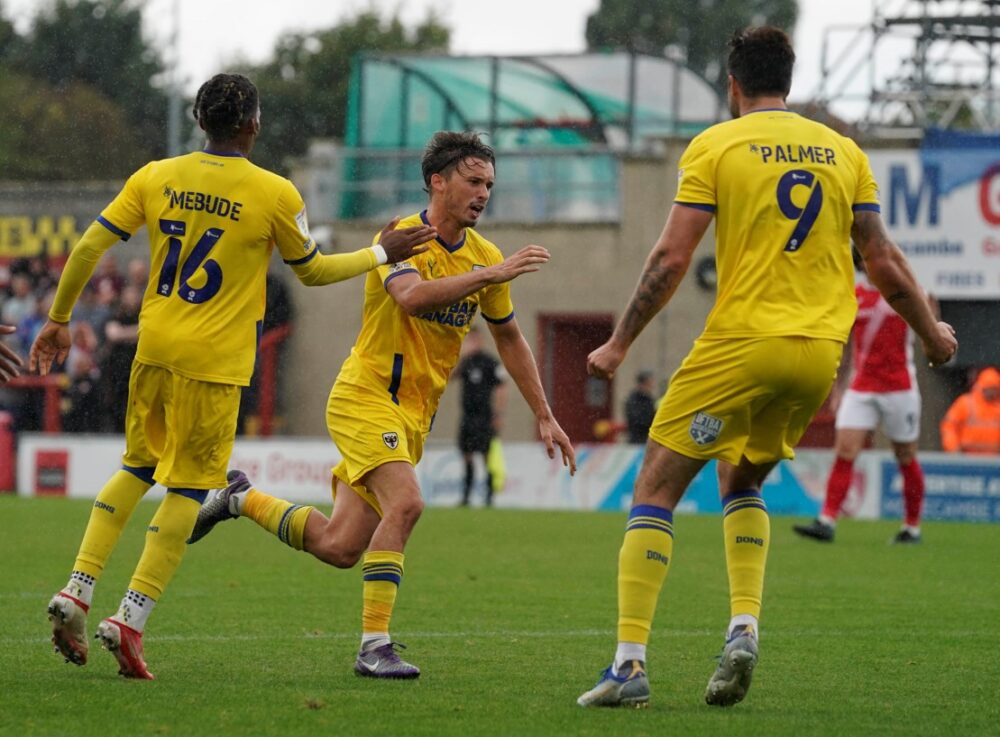