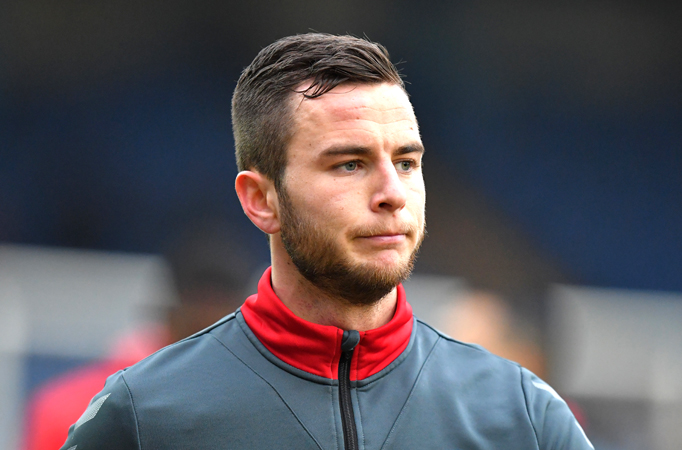 Karl Robinson has confirmed that Charlton Athletic will take up their contract option on Harry Lennon. The 23-year-old centre-back is back from a groin problem which wrote off last season – only returning to first-team duty on Boxing Day.  He has played the last five League One matches in full for the Addicks. Lennon’s contract is up in June but the academy product looks to be going nowhere.

“The option is in the club’s favour and we’ll take that up,” said Charlton boss Robinson. “He is still learning.

“Harry is looking a little tired in the last 15 minutes of games. He’s still not at the level but has done really well considering how long he has be out for. We’ve been reliant on him in the last six games.”

Jason Pearce (knee) is expected to resume training next week but is set to need a development fixture or two before coming into contention at senior level. Robinson said: “In my time here he did his groin in the first away game at Bradford and was out for three months, as soon as we got him back he was injured again – through no fault of his own.”