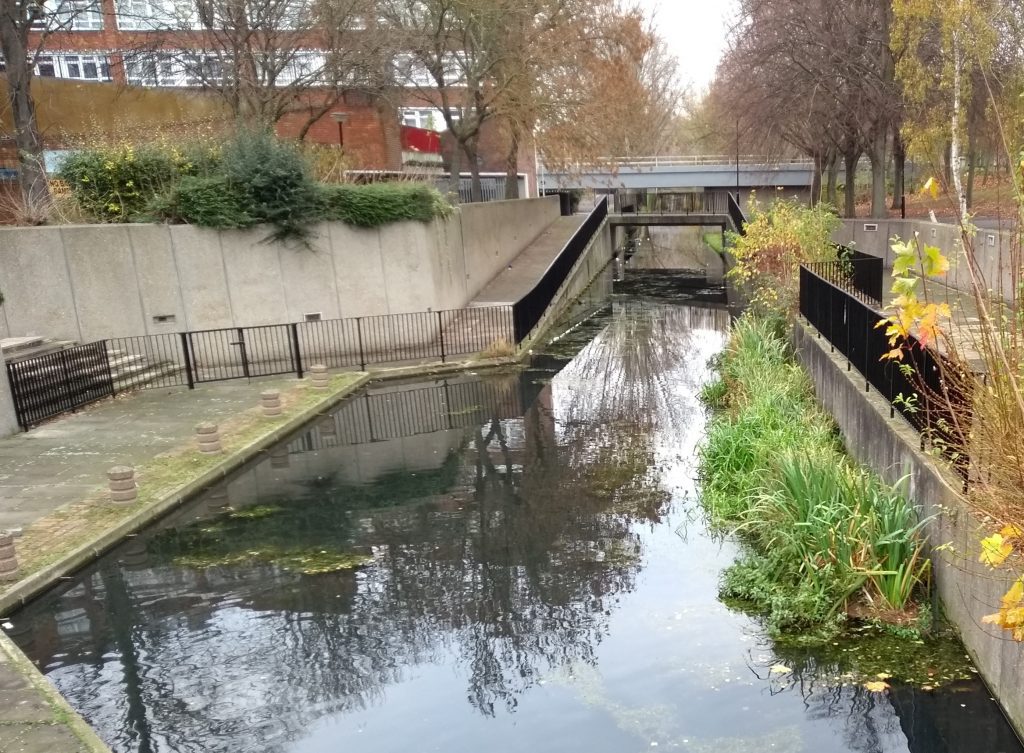 Thamesmead residents are being given the chance to create five new green nature spots along the area’s canals.

Approximately 200sqm of new reedbeds – an equivalent area to more than seven London Routemaster buses – will be installed at five sites as part of the Habitat Enhancement Project, run by waterways charity Thames21 and London Wildlife Trust.

And Thames21 is also offering residents the exciting opportunity to train to learn to look after the reedbeds as they grow and flourish.

“When you’ve got a bunch of people together it’s really fun and easy to create a reedbed,” said Jess Becher, Thamesmead and River Cray Project co-ordinator at Thames21. “Lots of people across London have loved helping make reedbeds on their stretch of river – so come on, Thamesmead, let’s see if we can make ours the best.”

As a reward for signing up and helping to install the floating reedbeds, a prize draw will be held at each of the five sites on the day of installation, with some great prizes, including Marks & Spencer vouchers and Elephant eco lunch boxes. “Reedbeds are a great benefit to a river”, said Ms Becher. “They provide habitat for wildlife, such as kingfishers and dragonflies, and fish spawn and shelter among the reedbed roots.

“They provide beautiful spaces for people to look at and get close to nature, and they remove pollutants from the water by taking them up through their roots.”

Petra Davies, manager of London Wildlife Trust’s Water for Wildlife project, said: “Impressive emperor dragonflies and secretive willow emerald damselflies are just some of the species our volunteers discovered on Thamesmead canals last summer. Floating reedbeds will attract more dragonflies and other invertebrates, and will encourage animals such as fish, wildfowl and kingfishers to return to the canals. This in turn will make the canals and waterways of Thamesmead much more attractive for residents.”

The reedbed programme has received funding from the Mayor of London under the Greener City Fund.

The Mayor of London, Sadiq Khan, said: “Communities are crying out for high quality green space in their local areas, and I have listened to their great ideas. Whether it’s designing a new garden, planting trees or greening school playgrounds, these projects will transform local spaces, improve health and wellbeing and help clean up our toxic air – and young Londoners are getting involved too. I want London to become the UK’s first National Park City, with more than half the capital green by 2050 – and we’re already delivering. It’s vital that, as our capital continues to grow, all Londoners have access to open, green areas, and these projects will help make our city a greener, healthier place to live.”

If you want to learn more about reedbeds and gain the skills to look after them, the first of several free accredited training days takes place on Thursday at Tump 53 nature reserve, near Hawksmoor School.

You can book on the training via the same page: https://www.thames21.org.uk/build-a-reedbed
Residents have until March 16 to sign up.