Jonny Cornish posted one of the best wins of his career when he headed home a 12,000-plus strong field in the Hackney half-marathon in east London on Sunday.

It was Cornish’s first race since clocking a faster 1:05:43 in finishing 23rd out of 57 runners in the elite race in the Antrim Coastal half-marathon at the end of August. He has a best half-marathon time of 1:05:16, set when finishing third in the Bath half-marathon in March 2020.

Warming up for Sunday’s London marathon, veteran Richard McDowell was the fastest member of the senior men’s team running the 5km fourth leg in 15:04 to move through from eighth to sixth place.

First leg runner Alex Robinson was the fastest member of the C team which finished 38th. He was 18th in 15:34, faster than any of the B team runners.

Highest placed of the Hercules Wimbledon teams was the girls U13 trio of Ava McCandie, Isabella Harrison and Josie Hughes which finished fifth. Fastest of the trio was McAndie, who clocked 10:35 for the 2.8km. 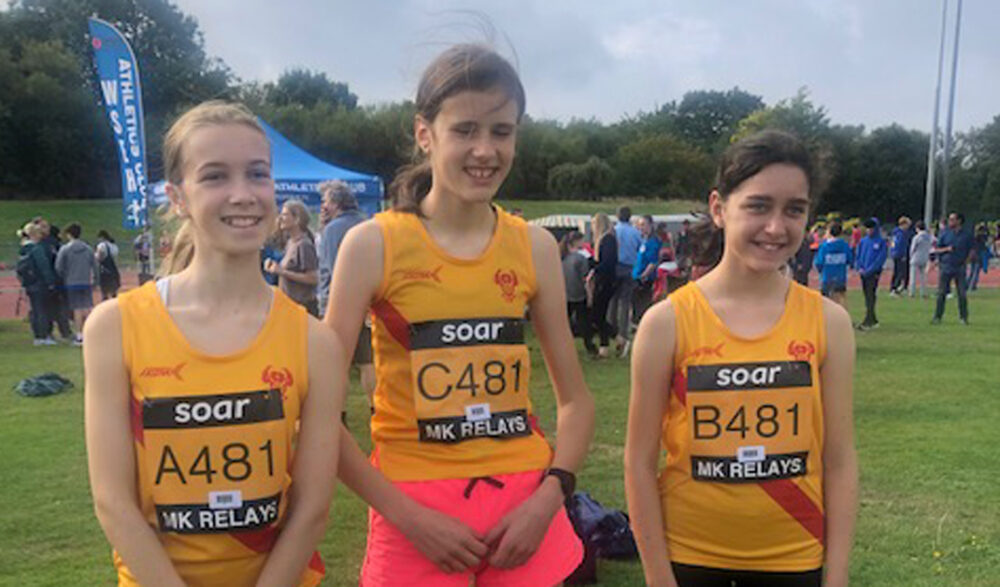 First leg runner Lulu Weisz was the best of the Hercules Wimbledon trio which finished sixth in the women’s U17 contest clocking 10:15 on the opening leg. Millie Hope (11:05) and Georgia Winter (10:29) completed the trio.

First leg runner Hugo Kelly was also the fastest member of the boys U15 team which finished eighth. He clocked 9:56 on the opening leg with Tom Davies and Matt Weisz both posting 10:01 on the second and third legs.

Junior international Ellen Weir was the fastest member of the senior women’s quartet which finished 11th. She covered the 5km in 17:48 gaining six places on the second leg. Seasoned marathon runner Claire Grima clocked 19:23 on the anchor leg with other members of the quartet Albane Fery (19:12) and Grace Batchelor (20:11).

Rhys Boorman made a winning debut in the Wimbledon Common 5km parkrun on Saturday crossing the finishing line in 16:04 and heading home a 473-strong field. Previously he won parkruns at Hastings, Newark, Kingston and Shrewsbury.