Katie Snowden took bronze in the 1,500m while Saskia Millard smashed the club senior women’s record on her 5,000m debut to finish an excellent fifth.

Then in the final later in the evening she produced a strong finish to claim second place behind friend and rival Lansiquot (Sutton & District). Her time of 11.34, just one hundredth of a second ahead of bronze, was a season’s best, albeit the wind reading of plus-2.1 metres per second was over the limit for ‘legally’ accepted times by the smallest of fractions.

It was Awuah’s best outdoor performance of the year.

Very few athletes will have welcomed a place on the medal rostrum more than Snowden, who although having taken home British national indoor medals in previous years had been an almost perennial fourth placer in the main outdoor championship.

Finally this curse was lifted as Snowden followed up a second place qualification from her heat late on Friday night in 4:16.64 with a fine run in a tactical final in the last event on a chilly and sometimes wet Saturday afternoon. When fellow international Jess Judd and eventual winner Laura Weightman made their move Snowden covered the break well for as long as she could before coming home a clear third place in 4:14.00.

Millard, in her first year as a senior athlete, took 16 seconds off the club record as she recorded 16:02.03 on Friday night.

In the 3000m races Brandon Dewar, Jeff Cunningham and Jonny Whittall all improved on their times recorded at the Wimbledon meeting the previous week with 8:49.90, 9:23.76 and 9:32.55 respectively. 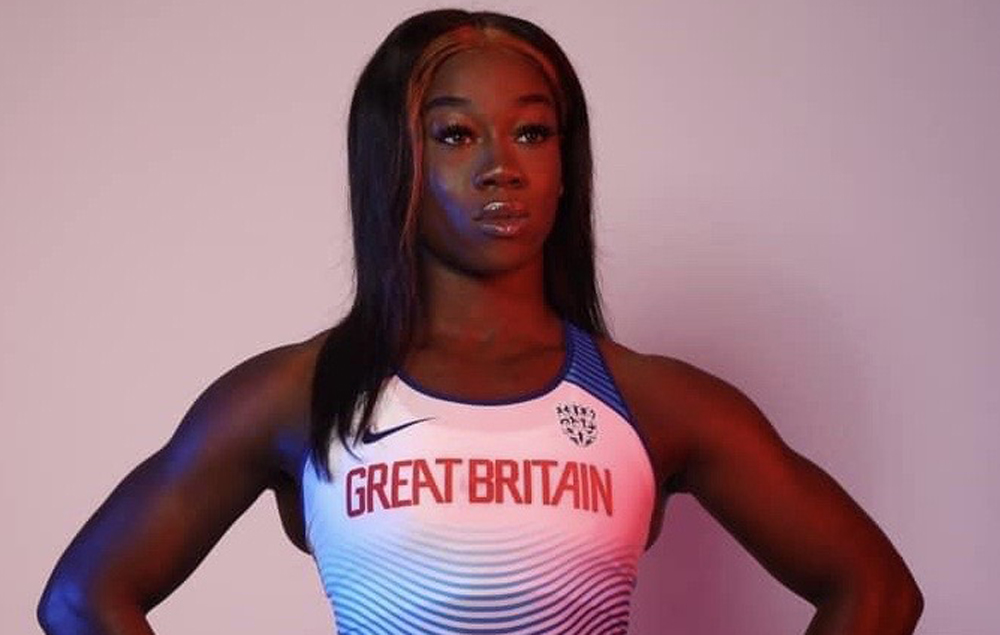 The 800m included Hannah Edwards placing second in her race in 2:22.80, while the final race featured a close battle between U20 Dyan Sweet and M35 athlete Mike Cummings, placing second and third with 1:59.49 and 1:59.57 respectively.

Sweet and Cummings renewed their 800m rivalry on the same Tooting track on Saturday at the SLAN open meeting, this time the older athlete prevailed as Cummings ran 1:58.98 in third with Sweet fourth in 1:59.53.