Phoebe Anderson placed seventh in the European U20 Championships 5,000m A final in Tallinn on Sunday.

Times were largely irrelevant in scorching weather, her 16:43.35 being off a slow first kilometre after which the front runners wound up the pace in what was quite an attritional race.

This was a strong performance for Herne Hill Harriers’ U20 women’s club record holder for the distance in her international debut and the experience of a major championship will be invaluable to her development with coach Wayne Vinton.

Fiona de Mauny was fifth in the women’s 800m at the England Athletics Championships in Bedford on Saturday – defying her pre-race ranking.

Her time (2:12.82) was just outside her season’s best but this was one of her best races outside of her World and European Masters medal winning exploits in recent years.

Also at Bedford on Saturday, Isaac Ogunlade ran a marginal season’s best of 54.45 in the heats of the men’s 400m hurdles, narrowly missing out on a place in Sunday’s final. 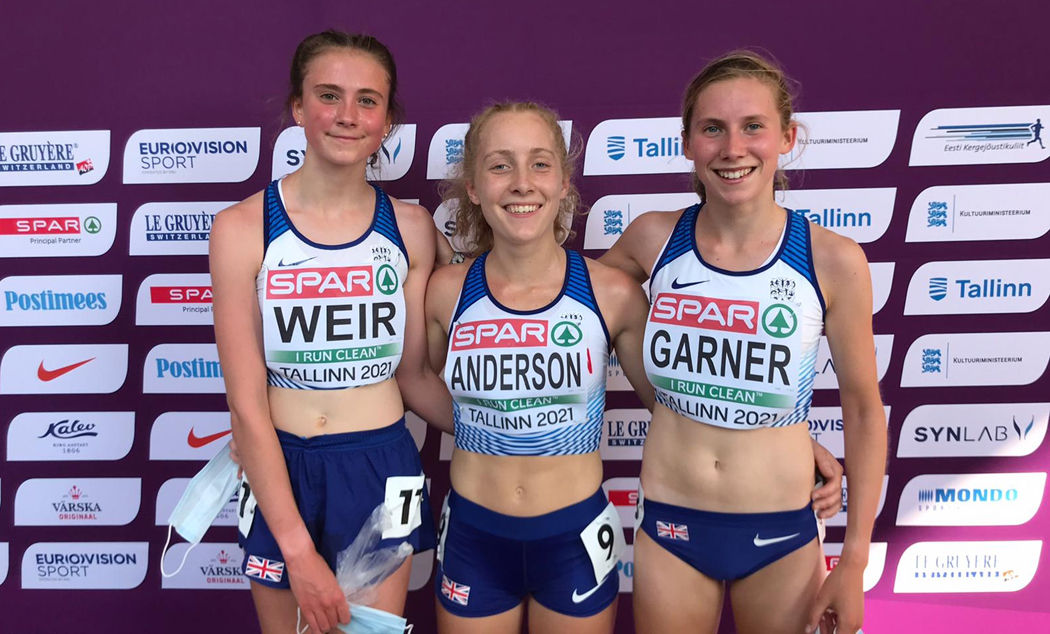 Sophie Harris became the fourth Herne Hill female to record a sub-17 minutes 5,000m track time this summer at the Finsbury Park races with her time of 17:58 on Friday.

Jonathan Ratcliffe was first M50 finisher at the Sri Chinmoy Battersea Park 10km with his 36:47 on Saturday morning.

At the Surrey County Masters track and field championships at Kingsmeadow on Sunday a number of Herne Hill athletes were on the medals podium, including Giuseppe Minetti as he won a M50 100m and 200m gold sprint double.