Daniel Ballard has made a positive early impression on Millwall manager Gary Rowett.

The 21-year-old centre-back is on a season-long from Arsenal.

Ballard scored the Lions goal in Tuesday’s 1-1 draw with Fulham in a behind-closed-doors friendly at Calmont Road.

The Northern Ireland international played 30 games for Blackpool in the previous campaign as they won promotion from League One.

“Dan has exceeded my expectations, in some ways, so far,” Rowett told the South London Press. “Although we’re talking pre-season and not actual Championship games – he hasn’t played at that level yet. He’s looked more comfortable in possession, he’s looked more dominant in the air and he’s a lot more mobile than I thought. He’s played with more composure than I expected. 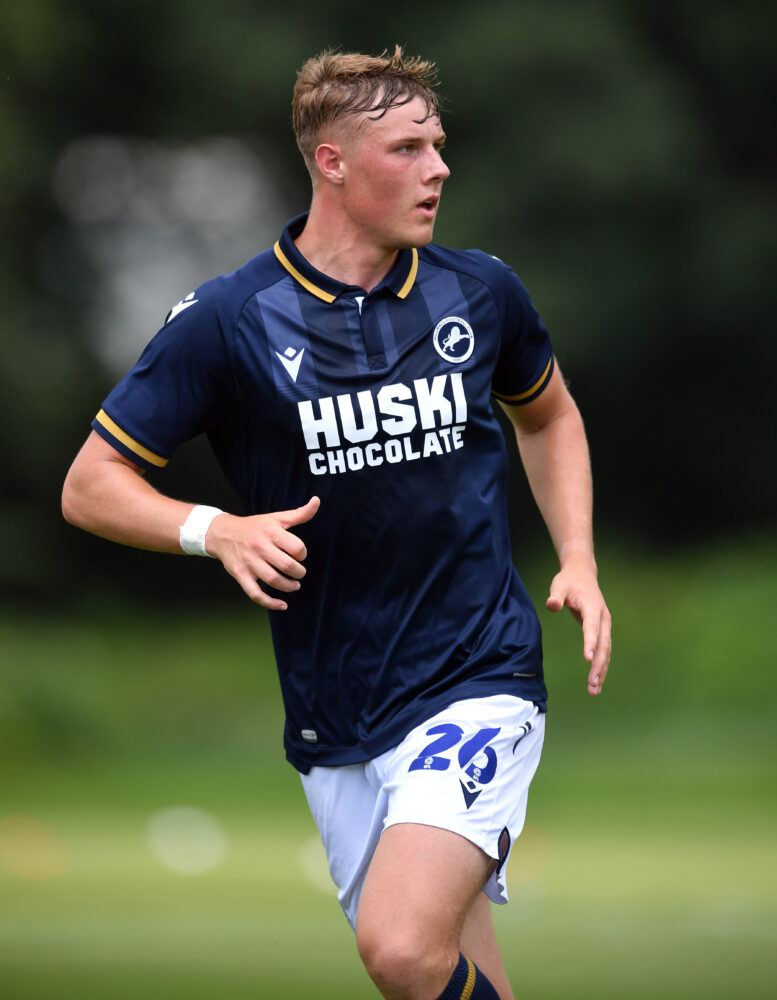 “We knew he was a good player and there was some real potential there. He has come in and shown what a fantastic young defender he is and why he is so highly-regarded at Arsenal.

“He is one that was a little less known to myself and the staff. Having worked with him for a little while, he has been excellent. But that’s why we have a very good recruitment team, headed by Harvey [Bussell], they do the hard yards and try to then recommend to us the ones they feel will fit the profile. We all then watch them and we felt the same.

“I think he’s going to be a really, really strong player for us this season.”

Ryan Leonard played 20 minutes against Fulham. He has been out since February with ankle damage. Rowett expects Leonard to once again be his Mr Versatile. He played in midfield, right-back and in a three-man central defence.

“I found as a player that sometimes when you’re able to play different positions you end up playing a lot,” said Rowett. “You don’t always nail down a specific position all season.”