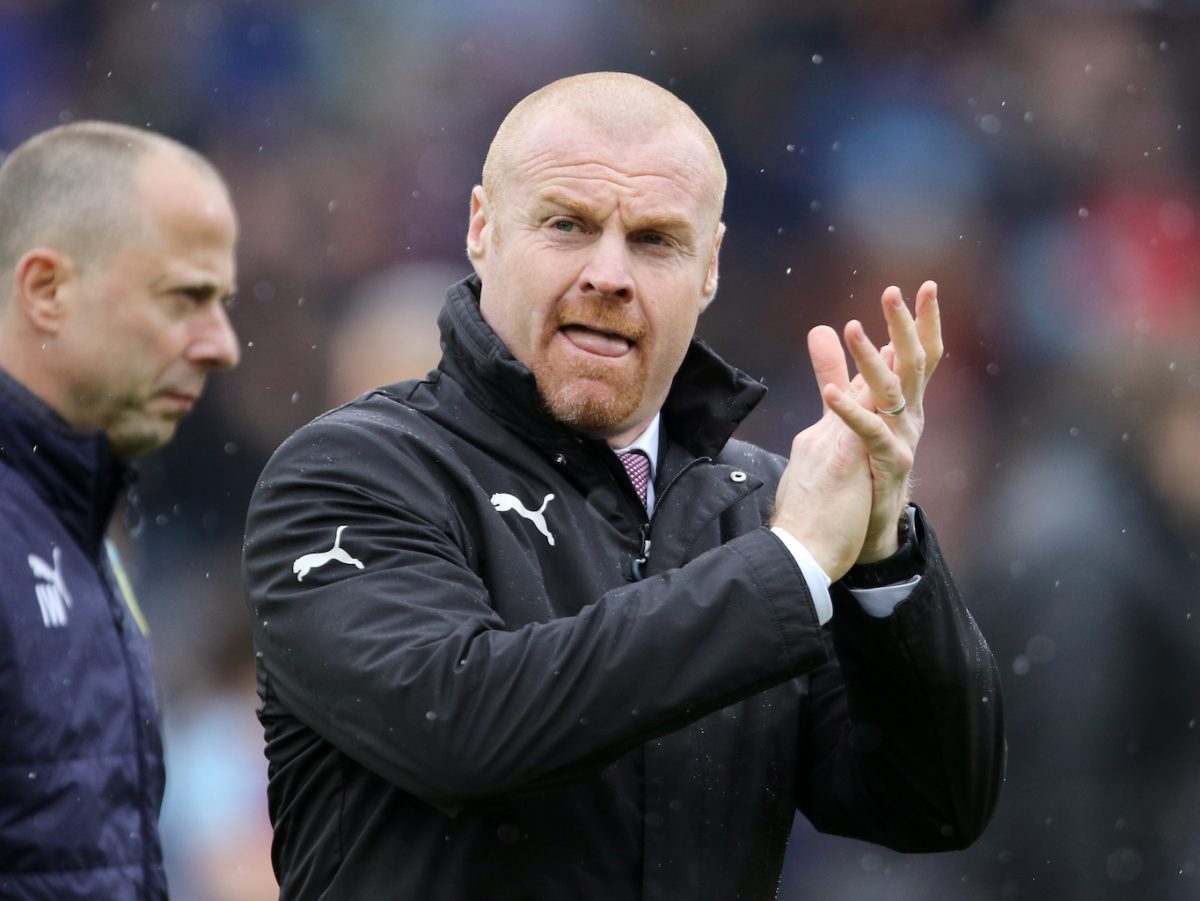 Burnley boss Sean Dyche reckons Neil Harris deserves to win the Manager of the Year award – and says it has absolutely nothing to do with their friendship.

The pair were team-mates at Millwall but the Clarets chief reckons that what Harris has achieved at Millwall is the reason he gets his vote.

The Lions are on a 16-game unbeaten run going into today’s Championship clash with Sheffield United, moving into the play-off zone after a 2-0 win at Bolton on Tuesday.

The South London club were tipped to struggle by many this campaign but have powered up the table, beating sides with a far bigger budget.

Dyche says that Harris has worked wonders with Millwall and that he deserves the accolade ahead of Manchester City’s Pep Guardiola.

Dyche told ESPN FC: “He [Harris] is a friend, but I wouldn’t vote for him just for that reason. I’m professional enough to not do that.

“I just look at clubs like Millwall — I know a little bit about the structure of the club, its wage structure and how they are bringing players through — and they have kind of come out of the pack.

“They were safe a number of games ago but their desire to carry on, and that of the manager to keep the team performing, I think they are all great signs.

“I think what [Cardiff manager] Neil Warnock said earlier this week about this was fantastic.

“I think he [Warnock] has been voted for as the manager of that division, but Neil Warnock said: ‘Hang on a minute, if Neil Harris goes and gets this done or makes the play-offs, for me it would be him.’

“Behind some of the situations there are a lot of challenges for managers, and I think Neil Harris has done a fantastic job.

“John Coleman gets a mention too. I think he has done an amazing job at Accrington.

“I try and look not just at the position of the club, as in whether they are in the Premier League or not, it’s more about the work that is being done.

The full interview with Dyche can be found here http://www.espn.co.uk/football/burnley/story/3454447/sean-dyche-millwalls-neil-harris-not-pep-guardiola-is-manager-of-year