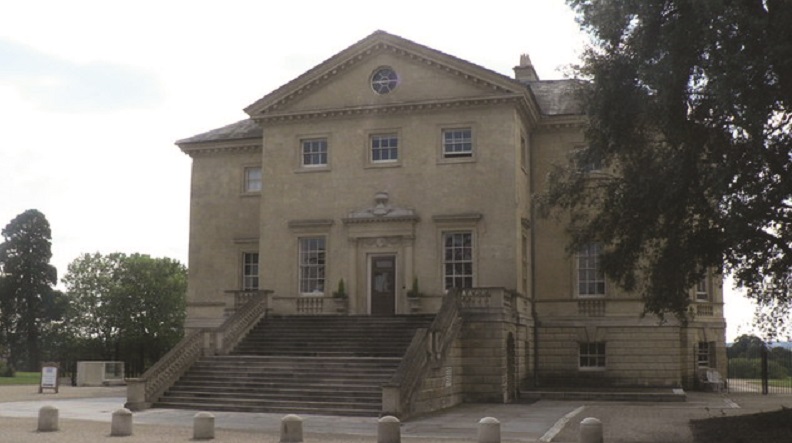 Eagle-eyed cinema-goers attending screenings of the award-laden The Favourite may notice that part of it is set in one of the most famous landmarks in Welling.

Danson House – the Grade I listed Palladian villa in Danson Park – provides the setting for Queen Anne and Sarah Churchill, Duchess of Marlborough, when they share a mud bath.

The film crew dressed an area of the 18th century basement kitchen to look like a luxurious Turkish bath for Golden Globe winner Olivia Colman (Queen Anne) and Rachel Weisz (Sarah) to shoot the scene.

The Victorian basement also provided the setting for the servant quarters. This is where Abigail, played by Emma Stone, finds her new sleeping area on the floor and has a less than dignified wash along with the other servants.

The Favourite is a 2018 historical period comedy-drama film directed by Yorgos Lanthimos.

It has begun an impressive UK box office run after winning at the Venice Film Festival and at the Golden Globes.

Cabinet member for places, Councillor Peter Craske, said: “We are seeing more and more TV producers and film directors wanting to film in our beautiful borough.

Hall Place & Gardens, which has won the Green Flag award 22 years in a row, has also had time on screen in the ITV drama Fearless.”

Staff from FilmFixer, the council’s film office, provided access to Danson Park and worked with the film crew to ensure that the filming went smoothly in April 2017.

Danson House almost fell into ruin in the 1900s and English Heritage identified it as ‘the most significant building at risk in London’.

A decade of restoration ended in 2005, when it was reopened to the public for the first time in 30 years.

It is open from 10am-4pm every Thursday until the end of February and every Sunday from March until October.

Entry is £7 per person, £3.50 for English Heritage Members/Concessions. Under sevens go free.