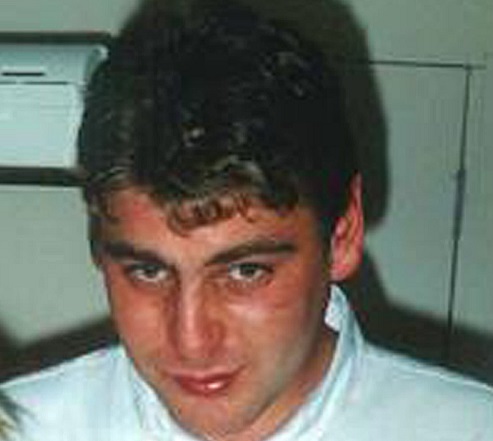 A 78-year-old man who was ruled to have lawfully killed a burglar who broke into his home is “relieved that matters are all over”, said his solicitor, writes James Twomey.

Richard Osborne-Brooks stabbed Henry Vincent, 38, in his home in Hither Green on April 4, 2018 after he and an accomplice had broken in.

Mr Vincent died from what Southwark Coroner’s Court described as an incised wound to the chest.

The inquest heard how Vincent and his accomplice broke into the house just after midnight and threatened Mr Osborne-Brooks with a screwdriver.

Mr Osborne-Brooks was holding a kitchen knife and made a forward movement as Vincent came towards him, causing the stab wound that led to Vincent’s death.

The inquest heard that Mr Osborne-Brooks was terrified for his life and says he acted in self-defence after being attacked by Vincent’s accomplice. Mr Osborne-Brooks said he was not blocking the exit and the intruders were able to leave.

“Many families have been devastated by these events, particularly those now looking after Mr Vincent’s young children. “The coroner examined all the evidence and found that the householder’s defence and level of force used in all the circumstances was not grossly disproportionate.

“Mr Osborne Brooks is relieved that matters are all over.” A spokeswoman for the Met said: “This is a tragic case for all of those involved.

“Officers carried out a thorough investigation into the circumstances of the death of Henry Vincent who died following a struggle at a residential address in Hither Green, in April 2018.

“The family were kept fully updated on the investigation as police consulted with the Crown Prosecution Service and worked with the appropriate legislation of the Police and Criminal Evidence Act.

“The reasons for all decisions taken were explained to them following the arrest and subsequent no further action taken against a 78-year-old man.

“It is only right and proper that the circumstances of Mr Vincent’s death were reviewed in a public forum.

“A number of officers from the Met attended and gave evidence. “We note the findings of the inquest. Our thoughts remain with all the families whose lives have been devastated by these events.”
In response to an inquiry for information about the accomplice, a spokeswoman for the Met said: “Re the inquest, we won’t be providing any further details.”