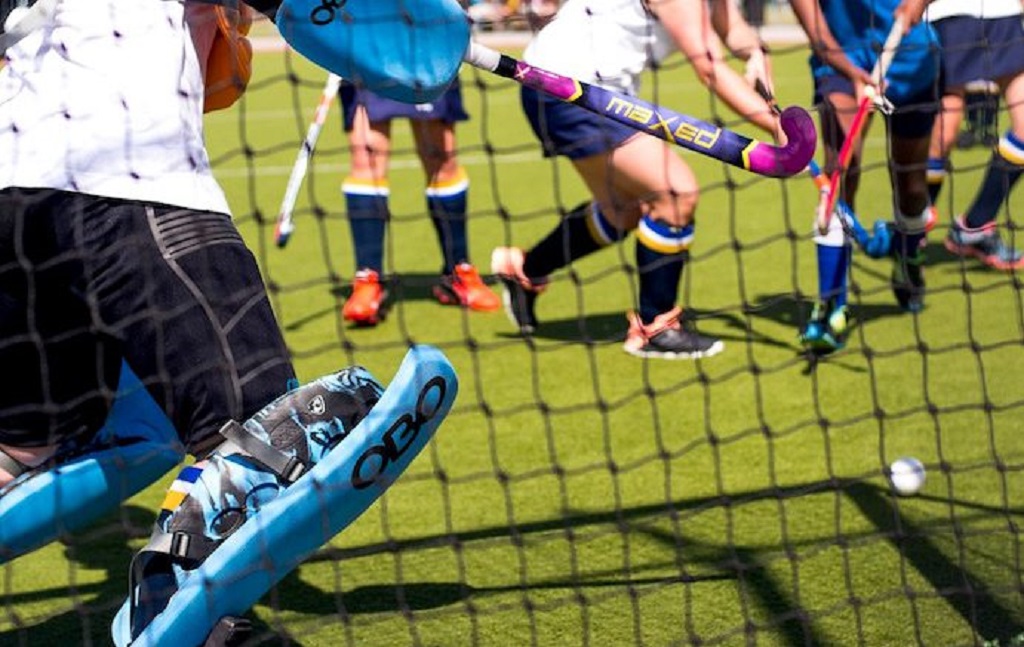 Wimbledon skipper Johnny Kinder scored again to lay the foundations for a crucial 2-1 victory against a strong Beeston side.

Defences were on top during a tight first half, but the breakthrough arrived when, with the ball bouncing around the D, Kinder swept it home from six yards out.

At the other end, James Bailey produced some great saves, supported by  classy defending from Michael Hoare and Iain Lewers.

Although Beeston eventually pulled a goal back in the 60th minute, the home side saw the game out.

Wimbledon, who are now well-placed for a top four finish, travel to bottom side Canterbury this weekend.