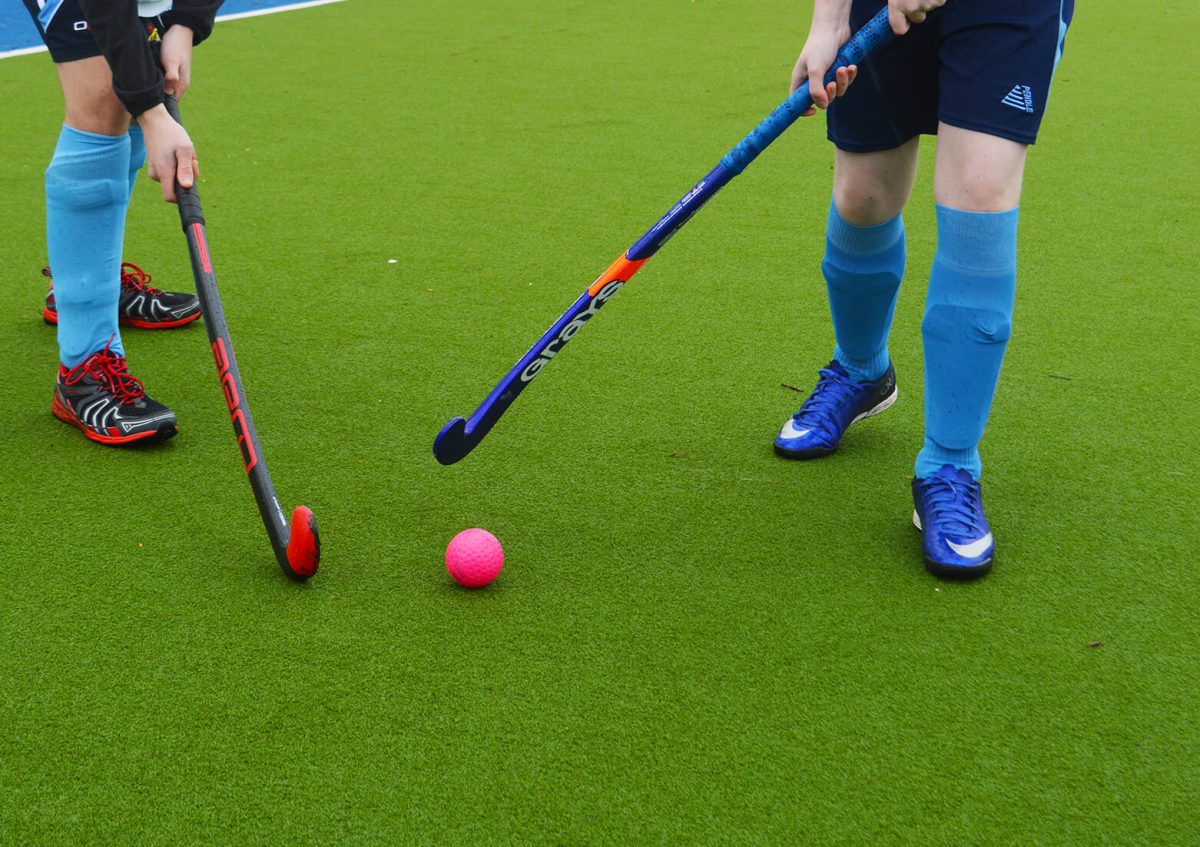 Wimbledon have won the England Hockey League Premier Division title after a dramatic 2-1 win over Reading on the final day of the season.

The Dons are national champions for a second year running.

Wimbledon had been forced to play three high-pressure games in the space of five days to eat up a fixture backlog and Reading were sharper out of the blocks and took a deserved 1-0 interval lead.

James Bailey stopped two close range shots before the third was put past him.

Wimbledon captain Jonny Kinder was causing problems and the Reading keeper saw more action. On 57 minutes this paid off as an attack into the left hand corner of the D resulted in the ball being flashed across to the far post where Simon Mantell tipped it in.

The Dons won a second short corner with five minutes remaining.  Kinder launched the ball at goal on the ground and it was deflected in by Jonny Codling.