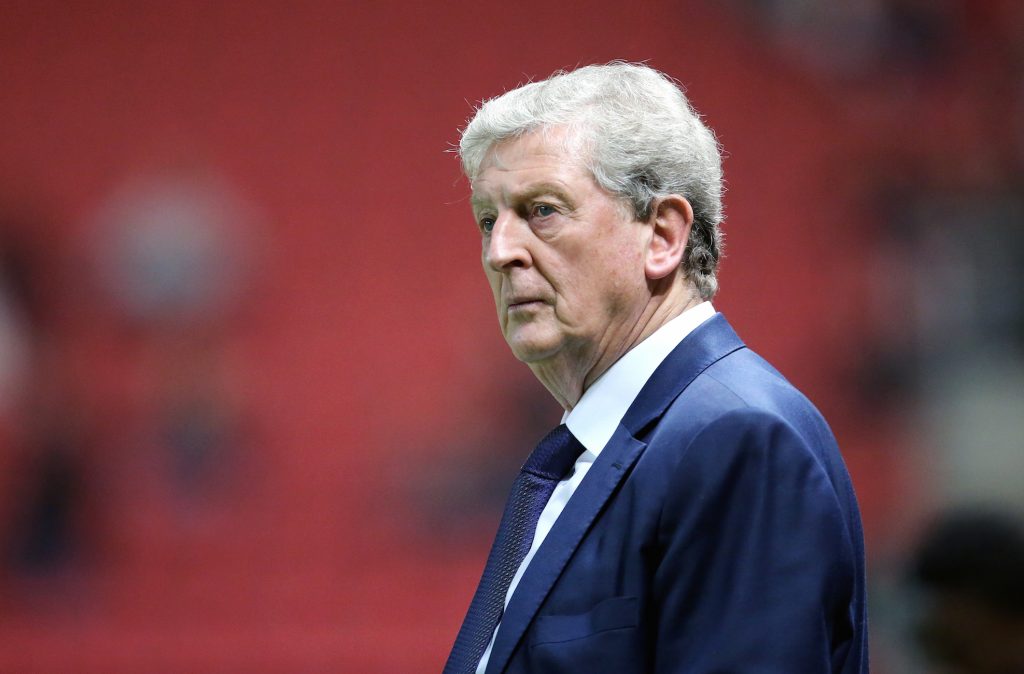 Roy Hodgson has said that he will not be drawn into the debate over whether football supporters should have to pay extra to watch matches that are not selected for live television coverage.

The Premier League are charging £14.95 to watch each game that is not picked for live broadcast by Sky, BT or the BBC – despite fans being banned from stadia due to Coronavirus.

The cost of watching football is continually rising. Supporters now need subscriptions to Sky and BT to watch games selected for TV coverage, alongside the £14.95 for each of those that are not. Crystal Palace have seven matches before Christmas that have not been chosen for live coverage – leaving Palace fans with an additional cost of £104.65.

Hodgson wants to leave the debate for those whose jobs it is to discuss.

“You’re involving me in the politics and the finances of football, and I have got no desire to get involved in that,” Hodgson said on Friday.

He continued: “I am becoming more and more, as my career continues, to be like, ‘I know where my garden is, and I know what needs watering and what needs doing in the garden.’ That’s where I am, and I will leave these bigger questions to the people whose job it is to sort them out. Maybe, in this case, [that is] Steve Parish and the Premier League.

“I do have confidence in them to sort it out. In the meantime, I will stay in my garden or on the fence, if you prefer, and not out to the barricades for the Premier League or for the fans. Hopefully it will get sorted out to everyone’s satisfaction.”