Lewisham British GP2 rider, Cameron Horsman took third and ninth place finishes on the Donington Park GP circuit to wrap up third place in the championship with one round to go.

The British GP2 rider qualified 19th on the combined British Supersport / British GP2 grid and 5th in the GP2 category.

The conditions for the Sprint Race on Saturday afternoon could only be described as very challenging. The track was still cold and the rain continued to fall throughout the 12 laps. 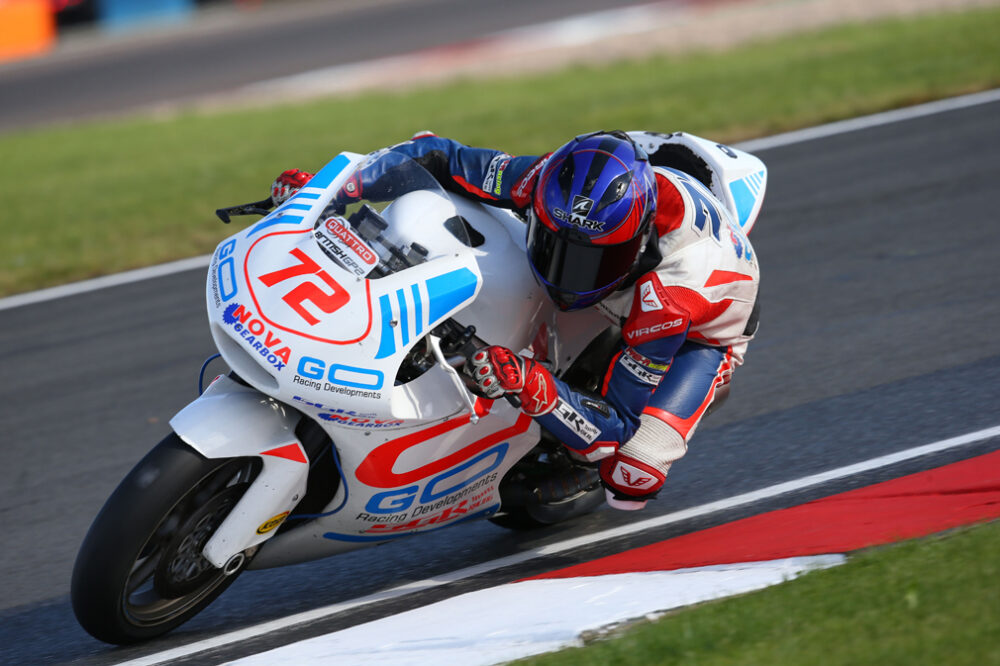 Horsman made up two places on the opening lap overtaking Supersport riders and remained third in his class for the first few laps. Despite riding as hard and safely as he could in the conditions another GP2 rider closed in and passed Horsman on lap three.

Horsman knew his pace and his bike in these conditions and wasn’t going to risk either. The rider that passed Horsman later went on to fall as his speed and the track conditions caught him out.

This elevated Horsman to third again where he would take the chequered flag for his sixth podium of the season.

An electrical issue on the warm up lap for race two saw Horsman forced into the pits as the race got underway. He did manage to come back out but returned after one lap as issues continued. 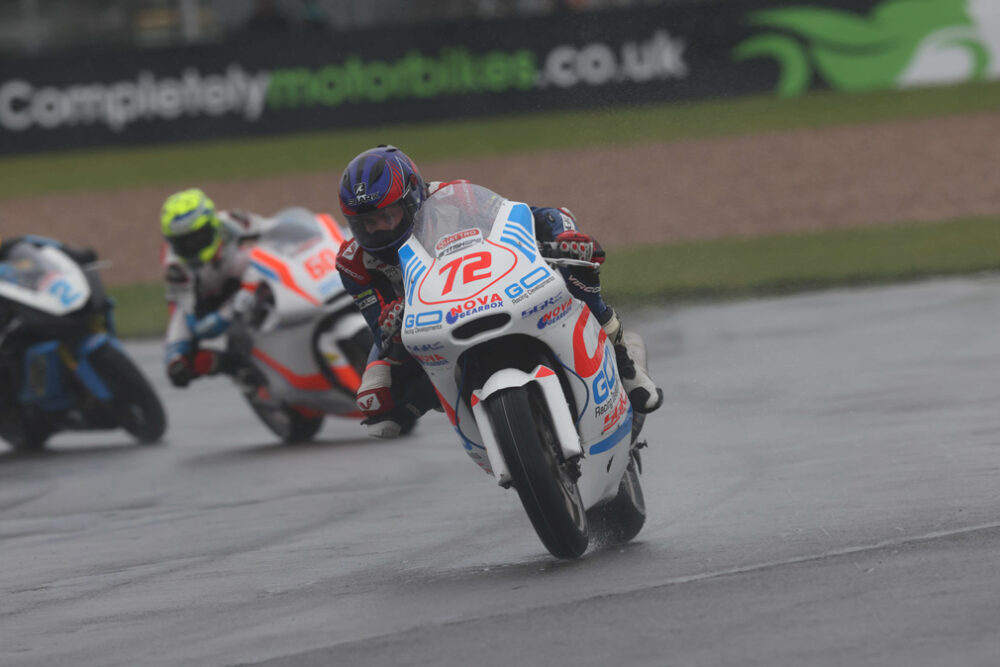 The team identified the issue and managed to send him back out. By now Horsman was over a lap down on everyone else. Horsman managed to come home ninth in the British GP2 class.

Horsman said, “It has been a really challenging weekend. The weather made the first race really difficult for everyone with both the rain falling and low temperatures. However, we stuck to the task and managed another podium finish. In the second race the bike did not feel right on the warm up lap so I pulled into pit lane. We had an electrical issue. We went back out to see what we could do and how many points we could score. As it happens we did enough to secure third in the Championship” 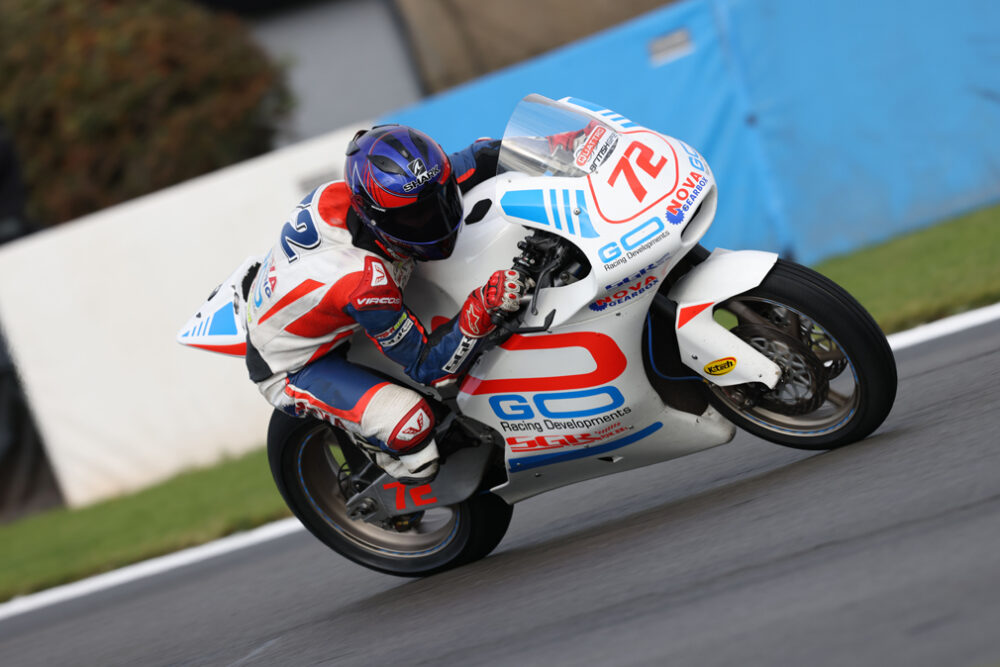 The last round of the British GP2 Championship in 2021 is at Brands Hatch on the GP circuit on 15 – 17 October.