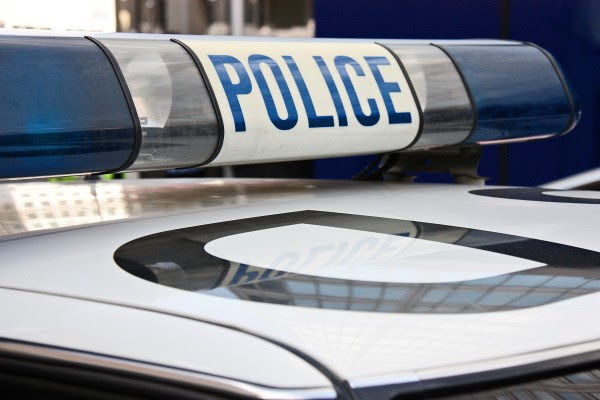 A man has been charged with the murder of his wife after her body was found at a house in South London.

Naseer Khan, 66, of Lavenham road, was charged with the murder of 62-year-old Tanseen Sheikh, of Balham Park road, on November 14.

He has been remanded in custody and will appear at Wimbledon Magistrates Court on November 14.

A post-mortem examination was conducted on November 13 at St George’s hospital and gave the cause of death as multiple injuries; further tests await.

Police were called at around 11:40pm on Monday, November 12 to reports of a woman deceased at a house on Balham Park Road.

Officers attended along with paramedics, who confirmed the woman was dead.

Khan was arrested on suspicion of murder at the scene.

While formal identification awaits, officers are confident that the deceased is 62-year-old Tanseen Sheikh.

Police are not looking for anyone else in connection with this incident.