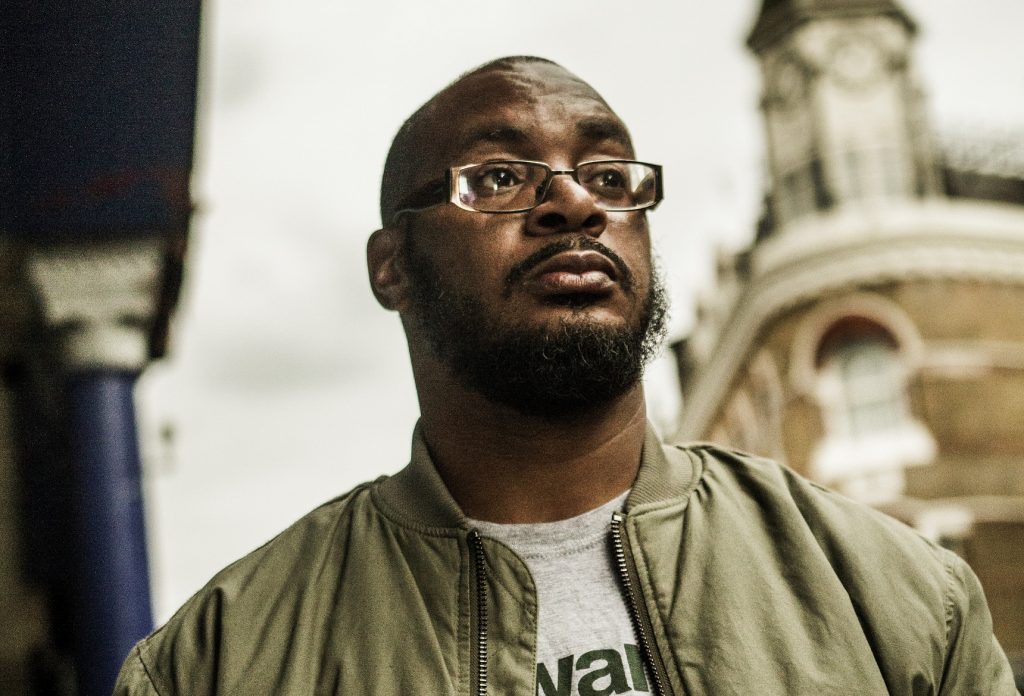 There was a man who used to dance outside a reggae record shop in Brixton all day and virtually every day.

He would take up his place every morning and lose himself in the music.

The memory of this character is one of the inspirations for musician Ty, or Ben Chijoke as he’s known to his mum.

“I was scared of him,” said Ty. “He was mixed race, with dreads.

“It was probably my first experience of mental health issues. But it was beautiful. Crazy, but so free.

“I would watch him. I was trailing behind my mum on a Saturday with the shopping bags. Seeing him was a highlight.

“He barely had a shirt on.

“There was a community spirit.”

The 45-year-old MC/rapper/producer has a new album out, A World of Heart.

It’s a plea for proper music and thoughtful lyrics in hip hop. But some of the influences are a surprise: Prog Rock luminaries Jethro Tull, Steve Howe, Colin Blunstone and Yes.

“I see a Prog Rock sensibility in jazz, especially in artists like Refresh, Triforce, Ezra Collective,” he said.

His jazz and jazz funk influences are strong on Brixton Baby, reminding me of Q Tip and the Crusaders.

But there are also snatches of gospel, soul and what sounds like the theme of a 70s TV series.

The title track and As The Smoke Clears are strong and confident manifestos, while Marathon and World of Flaws are gritty and fluent.

Ty may speak softly, but his sound carries a big stick.

He was born in St Thomas’s hospital in 1972, with his parents living in Myatt’s Field, Brixton.

He went to Caldecot Primary School, now demolished, then Archbishop Michael Ramsey Secondary School, both in Camberwell, and then studied politics and law at South Thames College.

It was at school he learned he was different.

“Being bullied at school made me proud to remove myself from the crowd,” he said. “I cannot help but notice the least favourite person in the room, the boy with the funny surname or holes in his shoes.

“My family is Nigerian. I was in a culture that did not like me at that time.

“That enabled me to focus not on fitting in but on standing out. I love the freedom of not doing what is expected of me.

“I still had to learn to look at someone long enough to let them know I was not scared, but short enough not to get in a fight.

“Some of them ended up in drugs, some in prison, some got jobs or set up their own businesses, all within the same 50 yards.

“Everyone is welcome today, but Brixton has become a rich person’s playground.

“The culture of Brixton does not interest them. We have shrines, just like Liverpool has the Cavern Club or Anfield, but they do not visit them.” 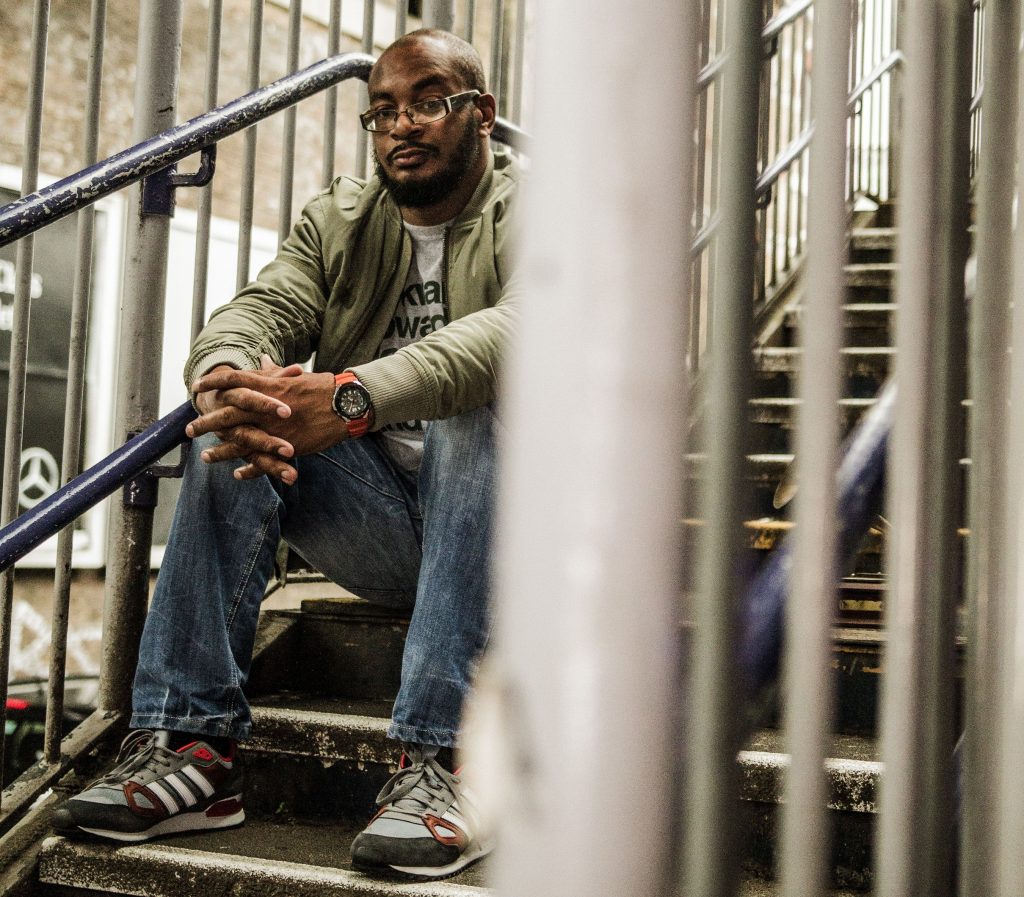 He first heard hip hop on Capital, thanks to DJ Mike Allen. Pete Rock and CL Smooth were one of the early influences.

He knew James Brown and Fela Kuti but also had a fascination with Boney M and Hues Corporation. But reggae was everywhere.

“Reggae was the place where we lived, King Tubby, Saxon and Coxsone were on the sound system,” he said.

“You heard about it by word of mouth on the playground and blasting out of people’s cars or houses.”

He started to write songs after discovering the club night Flavour of the Month at the Borderline in Soho.

“That was like a temple to me,” he said.

He met hip hop luminary MC Blade, who took him on tour to Germany before he even turned 20.

“I started when there was no belief in UK voices,” said Ty, whose first album, Awkward, came out in 2001, not long before Dizzee Rascal’s Boy in Da Corner, which changed everything.

Ty has always done respected work, mingling African influences long before it was fashionable – without making loads of money.

His latest release is a bid for creative freedom which he sees as the way to longevity of the kind enjoyed by another son of Brixton, David Bowie.

“I want to do music that is fearless,” said Ty, who last released a single 12 years ago. “I can’t be confined to gangsta or grime.

“My music is like a petrie dish. I was raised listening to Sting, Alison Moyet, Labelle and even Gary Glitter.

“I can’t deny that part of me. The mainstream is a beautiful part of your musical happiness.

“But labels like ‘genius’ were given to people like David Bowie. That wasn’t even on the table for us.

“My focus is making music that lasts more than six months. I want to make a classic body of work.

“I want to see my rhymes in a museum. Instead, we have people who are laughed at like Ali G and Big Shaq.

“We don’t have to be let radio playlists dictate what we listen to. I find it hard to go to clubs because you hear stuff that has no funk. I would rather sit at home.

“Hip hop shows me the door, with a long-haired guitarist sampled by J Dilla.

“I invite in a musician and ask them to create their own work and see what we find.

“On Harper’s Revenge, I gave the drummer something but also the flute player. I give them head room.

They are my equal as a composer and musician. “And I hope people respond to that.”

It’s unlikely to make him Stormzy or Adele rich.

But Ty, who has worked in McDonalds in Liverpool Street and as a porter at the Barbican, is not worried.
“It was a real hustle sometimes – I didn’t know how I was going to pay the rent,” he said.

“The grime generation are my little brothers,” he said.

“I don’t feel any jealousy. I am the reason they can do that. I am one of the people who broke that model.

“The industry likes to help particular people because the message is not going to make people stand up.