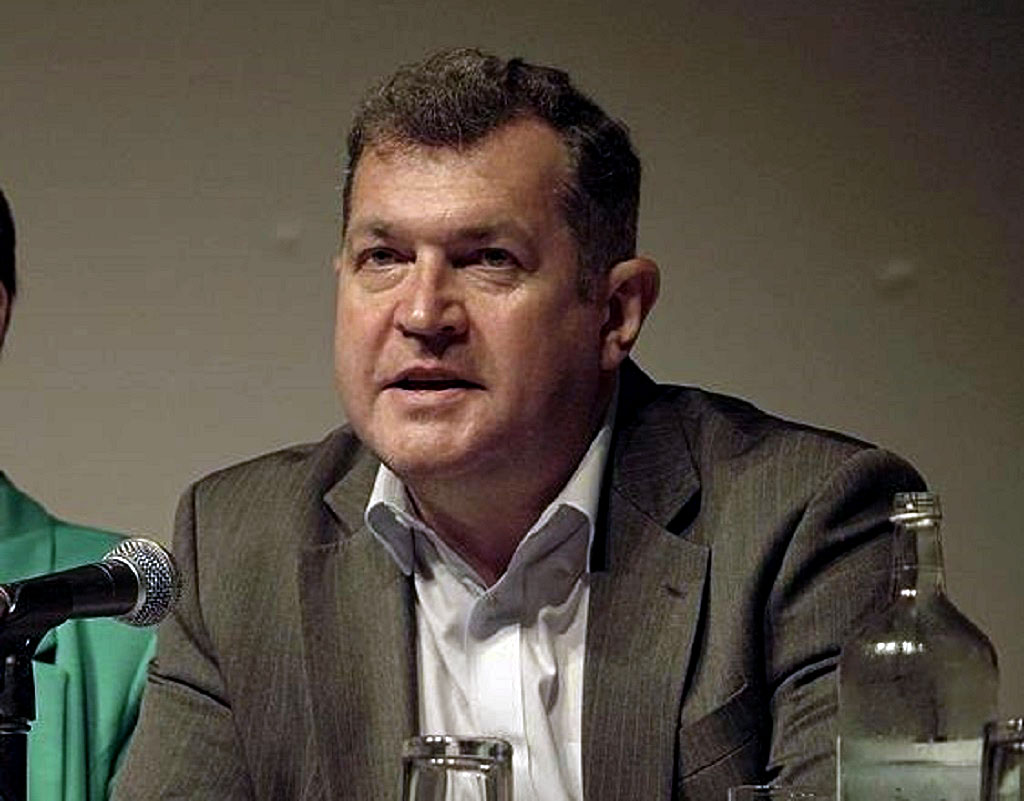 Chris Maines, former Liberal Democrat councillor on Lewisham council, has been chosen to fight the Lewisham Mayoral election in May.

“We need different points of view represented in the running of Lewisham council.

“We must smash the one-party state and the anti-democrat attitudes that go with it.

“Lewisham’s elected mayoral system lacks the checks and balances essential for the good decision-making that delivers the best services needed by local residents.”

A spokesman for Lewisham Labour said: “Since 2010, when the Tory/Lib Dem coalition came to power, Government grant funding for Lewisham council has been cut by more than half.

“It is a scandal that funding for vital public services in the poorest communities has been slashed – and it’s a scandal that the Lib Dems supported these cuts. We’ve done all we can to protect vital local services.

“And despite these cuts we’ve been able to build council homes to tackle the housing crisis and promote the Living Wage to tackle poverty.”

One thought on “‘I want to scrap borough Mayor’”