Streatham’s 100 per cent winning start to the season in NIHL South 1 ended after they lost 2-0 at Chelmsford Chieftains last weekend.

Grant Bartlett and James Ayling both scored for the hosts, who have had a mixed start to the season.

Despite shelling the Essex side’s net with 56 shots over the 60-minute game, RedHawks could not find a way past Chieftains goalie Michael Gray. 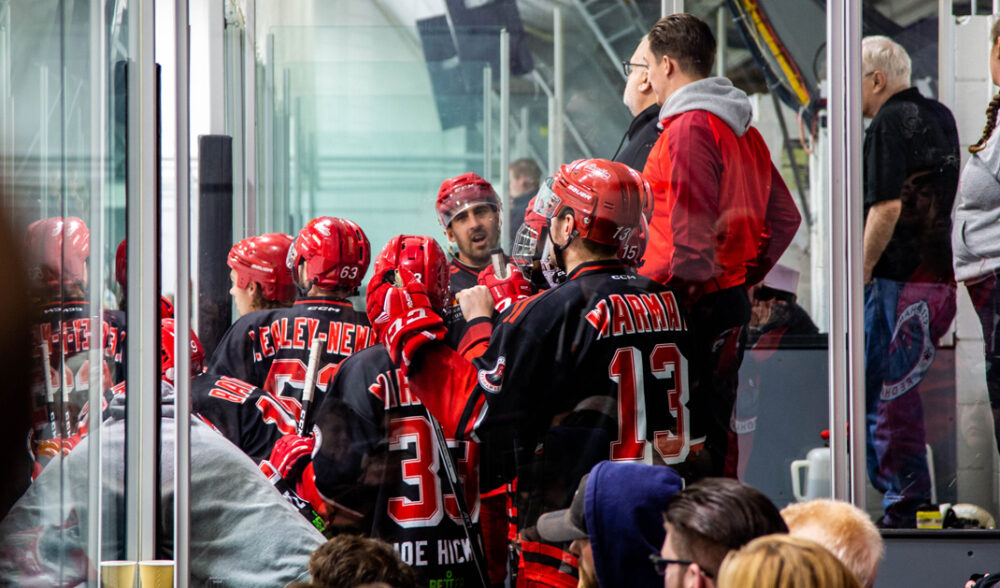 “We knew Chelmsford would ice a stronger roster than they’d done in previous games so we needed everyone to come ready to play,” said player-coach Michael Farn, who is sidelined after picking up a knock two weeks ago in Solent.

“They played exactly how I’d expect our guys to play and fully deserved to win on the night. We managed to put plenty of shots on target from the periphery, but we didn’t get any bodies in front of net and Gray won’t get an easier shut out.

“The night before we showed good character to get a winning goal against Invicta after they came back to 4-4, so it was disappointing we didn’t build on that and have a four-point weekend.” 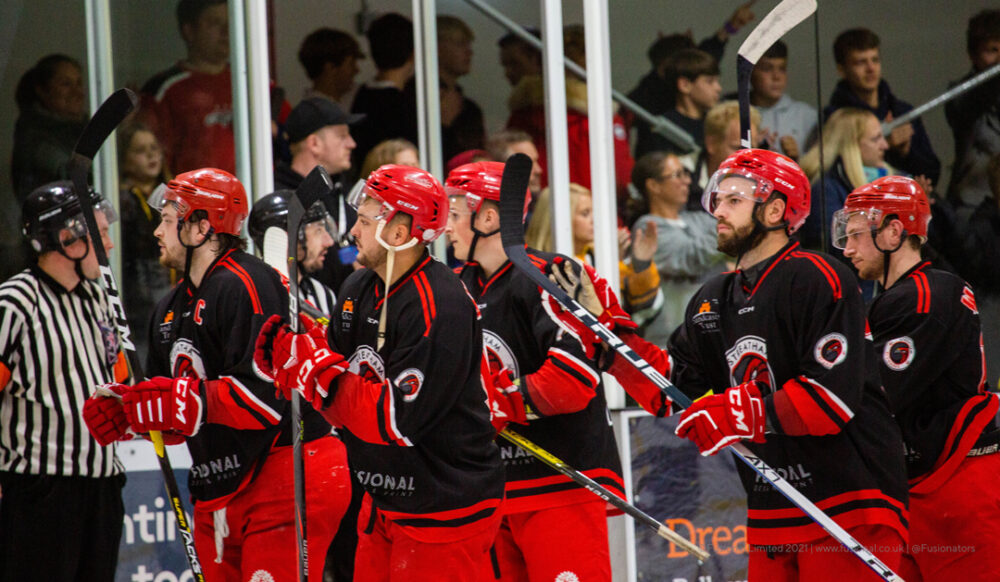 Streatham had raced to a 4-1 lead on home ice on Saturday night thanks to a brace from Josh Ealey-Newman and goals from Ryan Watt and Brandon Miles. The Dynamos fought back to tie things up with goals from Mason Webster, Stanislav Lascek, Juraj Huska and Ashley Jackson to set up a nervy finish. 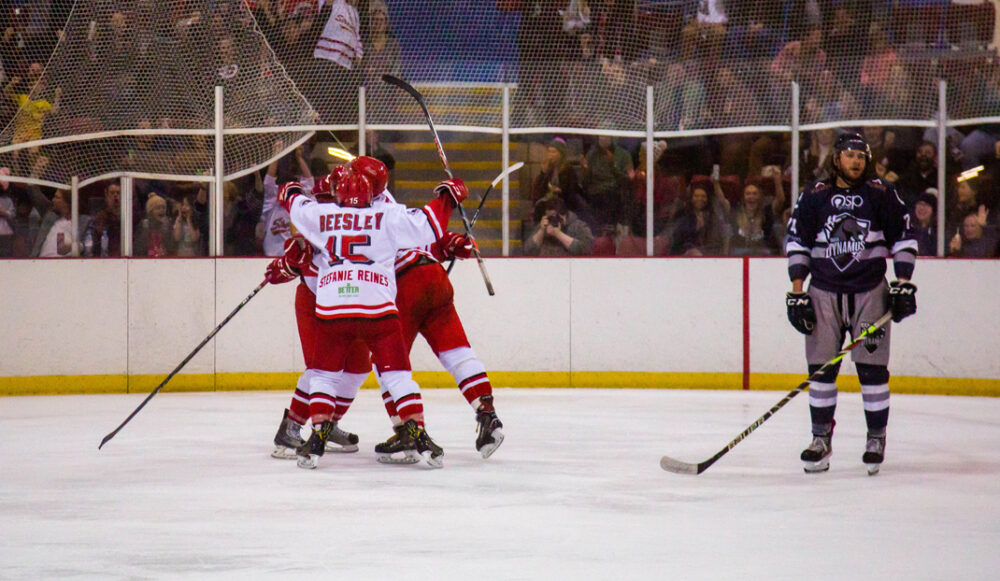 Despite momentum swinging firmly towards the visitors, it was the unlikely figure of defence man Sam Waller who fired home the winner to send Streatham fans wild, 10 minutes before the end.

“We had one good period out of six over the whole weekend” said Farn. “We’ve now got a weekend off and some time to regroup and go again. We’ll work on a few things and look to bounce back straight away.”

Streatham’s next home game is on Sunday October 24 against the Chelmsford Chieftains.