Streatham coach Michael Farn can’t wait to get back on the ice after a two-week break from action.

The RedHawks enter a busy pre-Christmas period including a two-legged NIHL South 1 Cup semi-final against Solent Devils. The South Coast club were confirmed as their opponents last week, with Invicta Dynamos and Slough Jets contesting the other semi.

“It’s an exciting time of the season,” admitted Farn, who is likely to return to the ice himself after six weeks out injured. 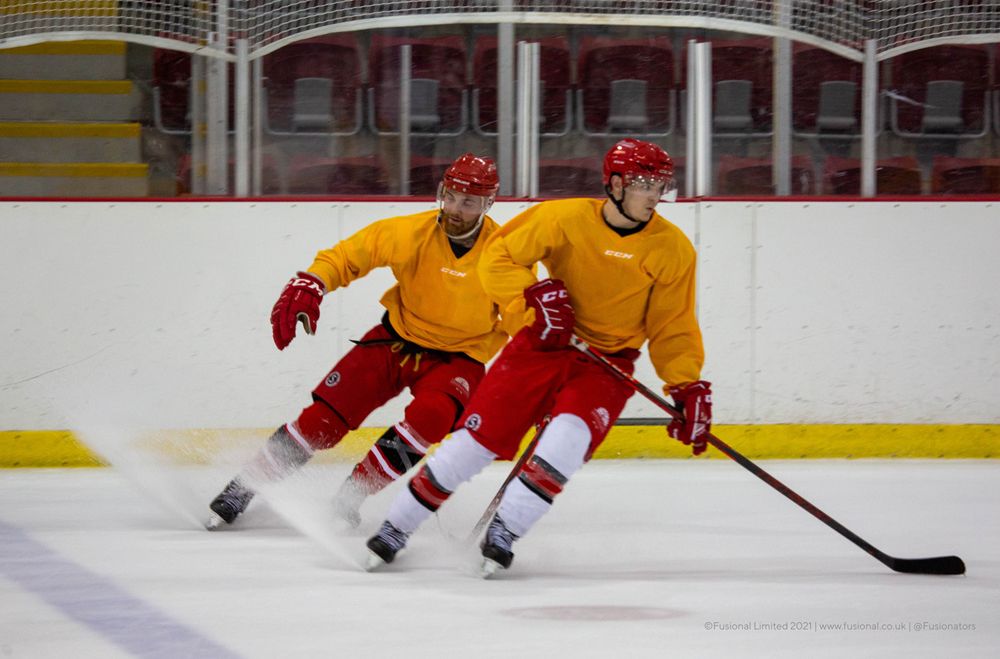 “Cup competitions always brings a different challenge, especially when you get into the later rounds. But before that we have two important London Cup games this weekend, against two sides who have improved their rosters since the last time we played them.” 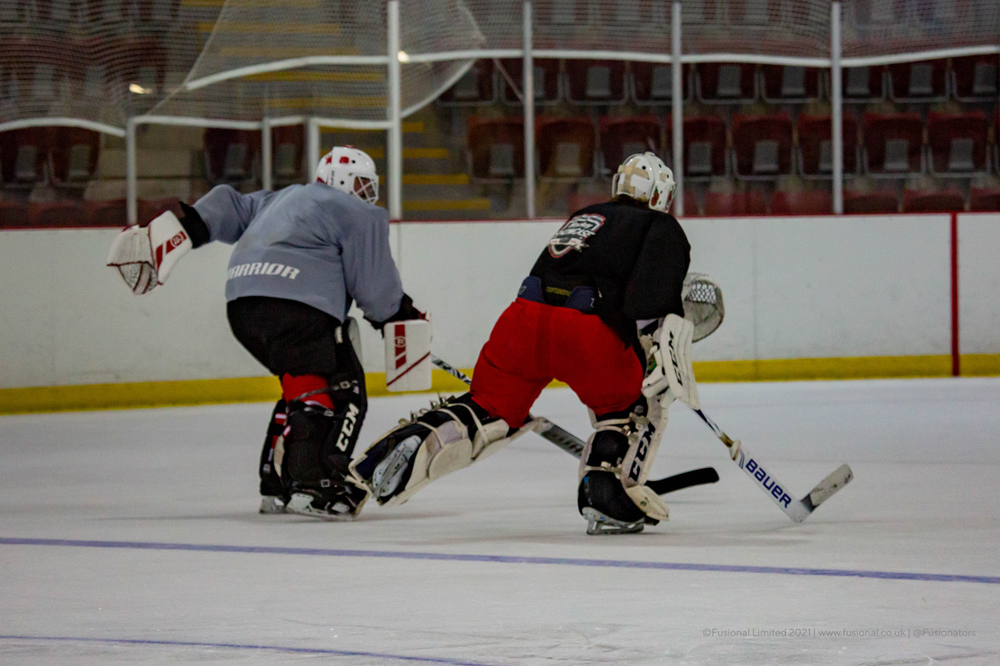 Streatham host Invicta Dynamos tomorrow in Streatham before travelling to Chelmsford Chieftains on Sunday, a venue they suffered their only defeat of the season so far at, back in October. Invicta added lively forward Tomas Banovsky to their squad after international clearance was obtained, and Chelmsford also added two non British-trained players to their roster in a statement of intent for the rest of the season. 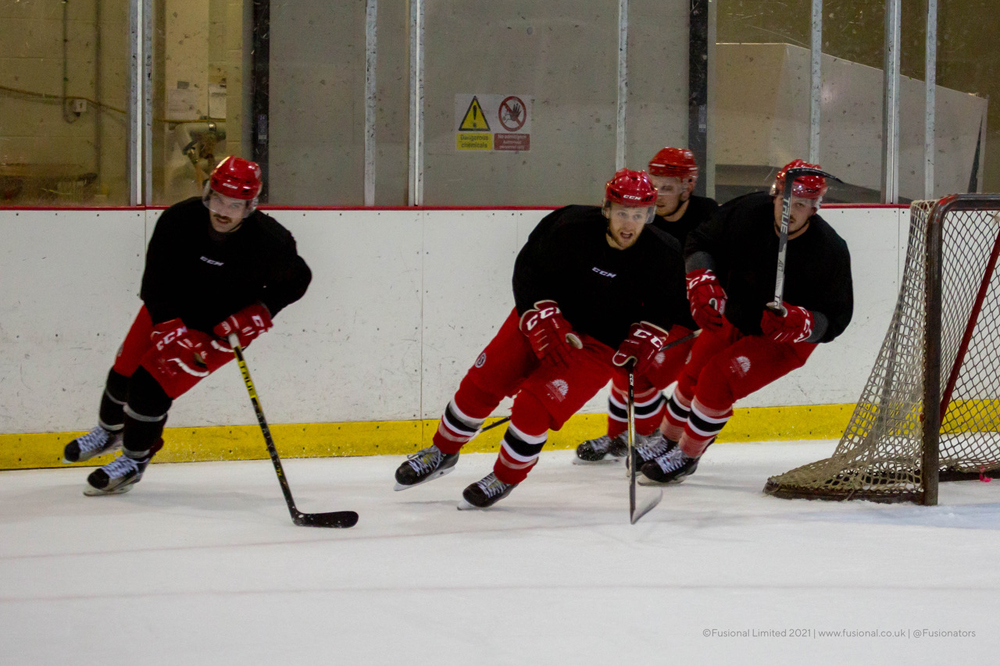 “We put together a roster last summer to be able to compete in all competitions so I’m confident that we’ll put in a good showing in every game,” continued Farn.

“We need to do the business this weekend and then we can look forward to the Solent clash. We know that the first leg down there will be tricky due to the size of the rink. We need to do a job to put us in a strong position for the second leg at home.” 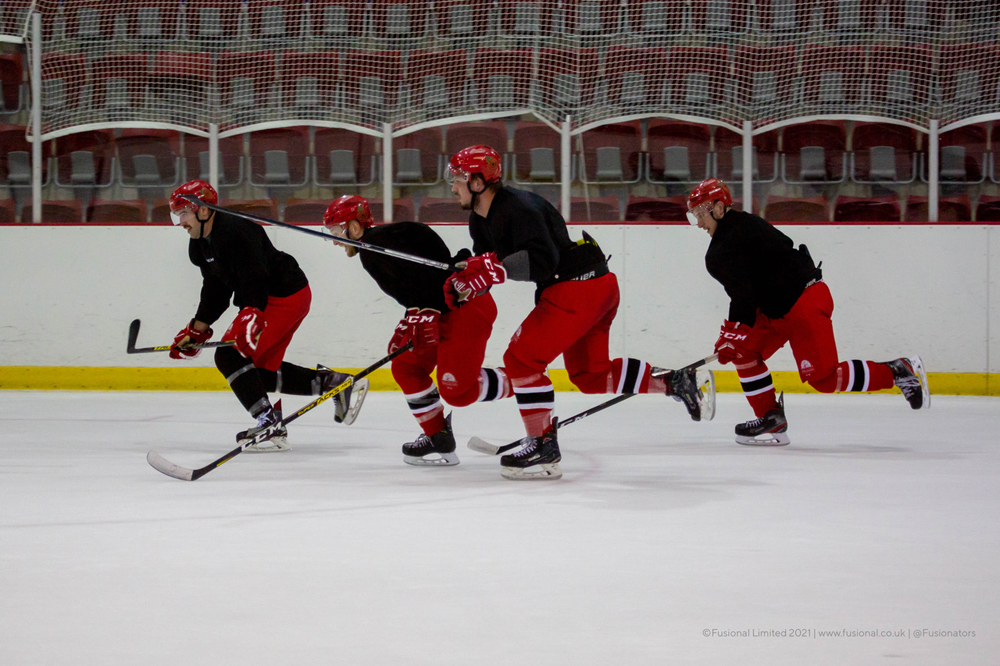 Streatham have no fresh injury worries. Vanya Antonov returns after guesting for the Bees IHC in their win over Telford Tigers last weekend in the National League.