Streatham player-coach Michael Farn hailed his team for not running out of gas as they sealed a four-point weekend by coming from behind to win twice in the space of 48 hours last weekend.

The RedHawks trailed 3-1 after the first period in Solent on Saturday, before coming back to win 7-4 in front of a sold-out block of travelling fans who had negotiated the petrol crisis to be there.

A change of jerseys took place at 3-1 down, as a colour clash inspired Streatham to take action and put on their NHS-themed blue warm-up shirts for the rest of the game, in contrast to Solent Devils’ red uniforms. The move worked a treat, with comments on social media making comparisons to Manchester Utd’s famous ditching of their grey shirt midway through their game against Southampton in 2006. 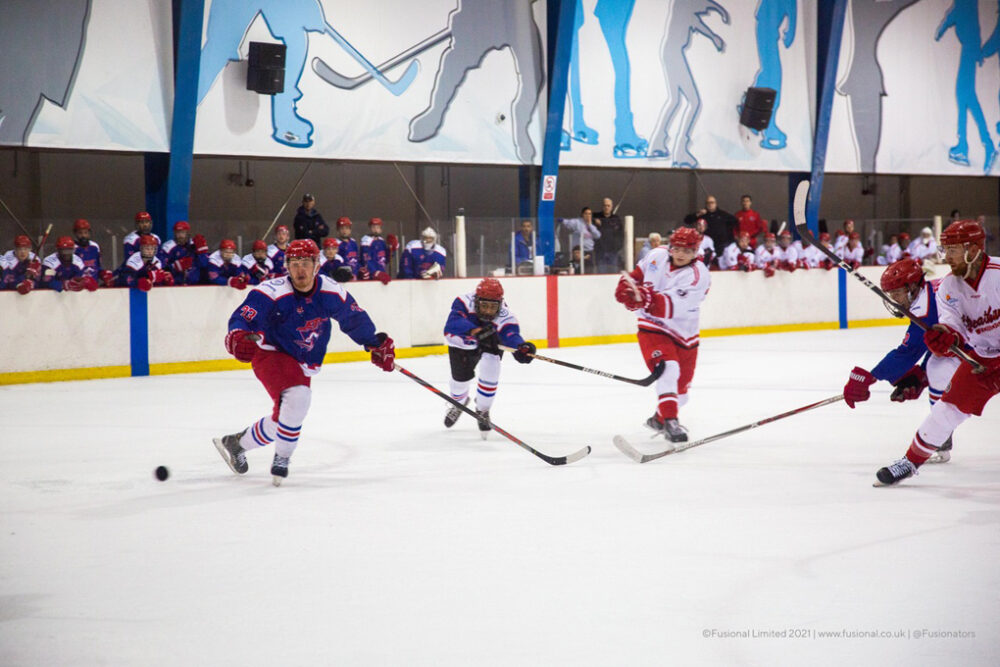 The fixture also had emotional significance for fans and players alike as it was the venue the team would have lifted the league trophy 18 months ago, only for Solent to opt to forfeit the game a few hours in advance – a week ahead of the governing body calling time on the season due to the impending pandemic.

As Streatham left the ice they were greeted by confetti and a party atmosphere from the away block, belatedly celebrating both the title win and result on the night. The two points headed back to South London thanks to a brace from Ben Paynter and lone efforts from Ryan Watt, Brandon Miles, Ben Ealey-Newman, Scott Bailey and Vanya Antonov. 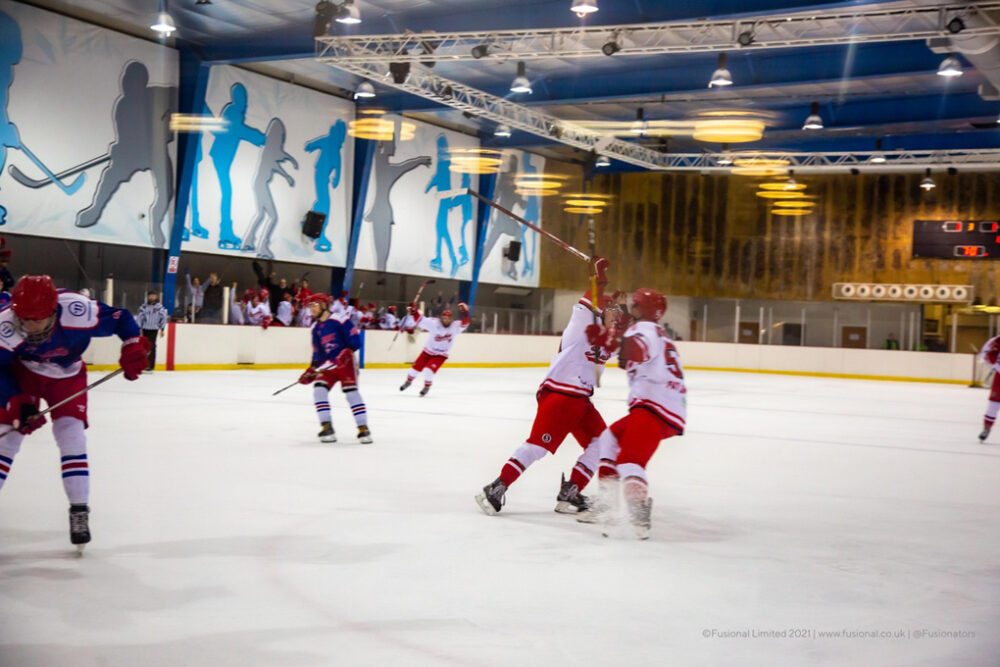 “Saturday was our best performance of the season in what was an emotional game, and our biggest challenge to date” admitted Farn. “We fell behind due to a couple of penalties that were punished clinically but from the start of the second period we were excellent.”

Sunday’s home game against Slough Jets saw Streatham come from behind again after conceding an Adam Rosbottom effort in the first period. Josh Ealey-Newman equalised with a shorthanded effort midway through the game. The hosts had to wait until seven seconds from the end to get the win, as Ben Ealey-Newman burst into the slot and fired past Brett Shepherd. 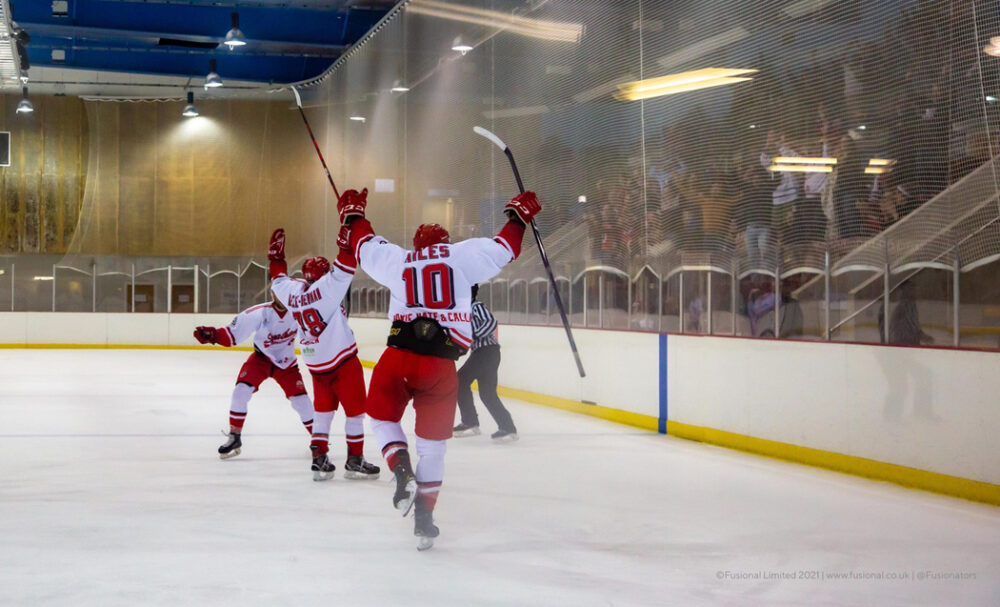 “In contrast to Saturday, Sunday was by far our worst game of the year” said Farn, who was ruled out due to injury.

“Slough are a young, fast team who never give up regardless of how the game is going, so we couldn’t get into any rhythm and in fairness to them, they’ll be rightly disappointed not to have taken the game to overtime.

“Sometimes its not how you win but just about finding a way to get the result and with six wins in our first six games I can’t complain.”

Streatham face Solent Devils again this Sunday on the High Road, with the visitors buoyed by their win at Invicta Dynamos last weekend. 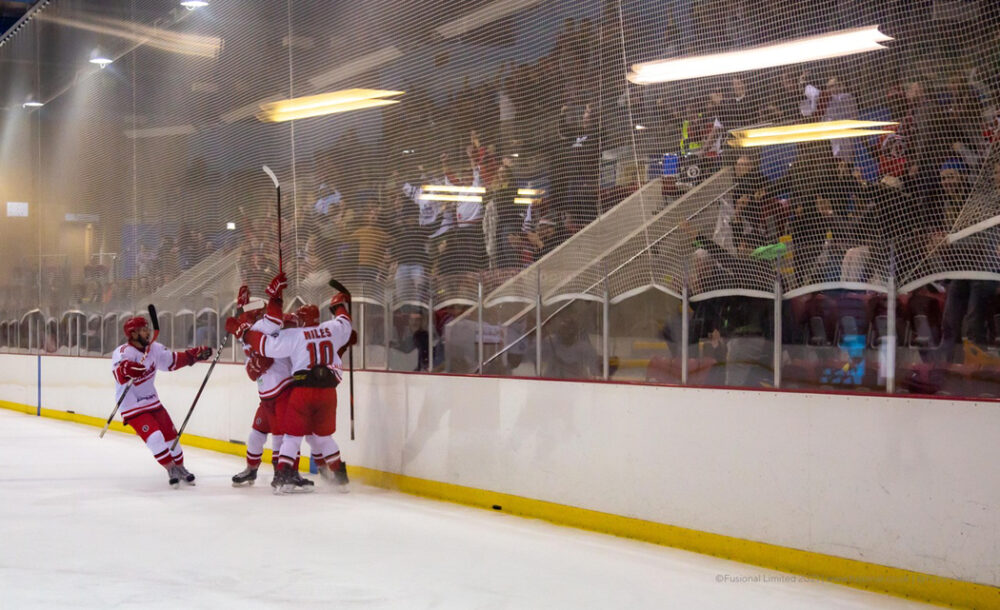