Streatham’s hotshot forward Vanya Antonov admitted that last Sunday’s 9-0 win over title rivals Solent Devils was the first time the RedHawks had clicked across the full 60 minutes all season.

The South Londoners have had a number of slow starts but wasted no time in putting their title rivals to the sword at the Streatham Arena.

Scott Bailey slotted home with just 49 seconds on the clock as the RedHawks raced into a 4-0 first period lead thanks to two efforts from Antonov and a goal from Ben Ealey-Newman.

The second-placed Devils failed to put up the expected resistance as Antonov, 21, scored two further goals, taking his tally for the night to four, adding to a brace from Josh Ealey-Newman and a second from Bailey. 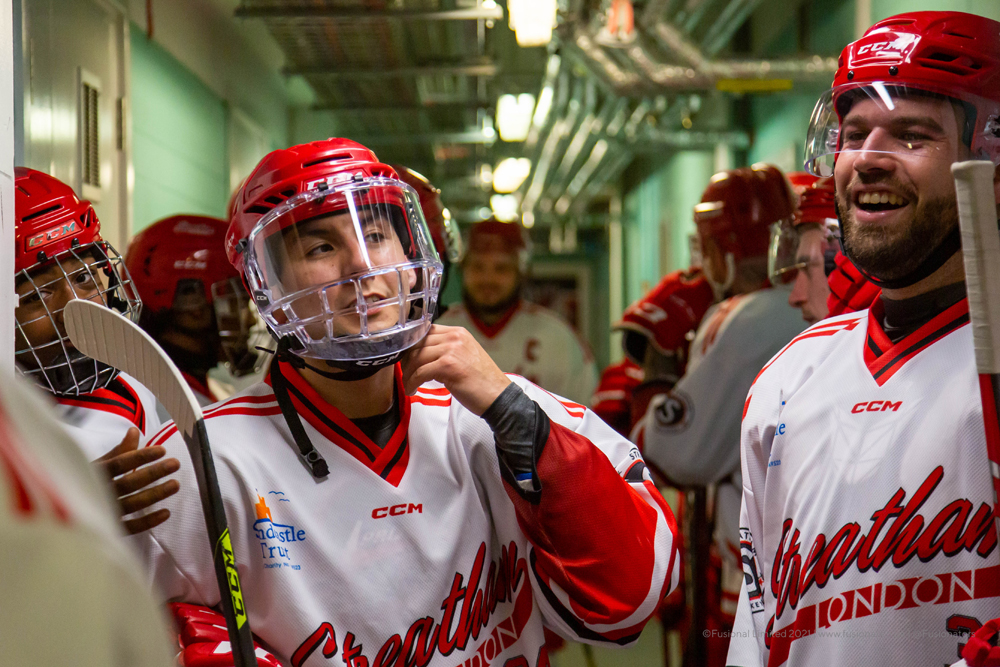 “We came out of the blocks quickly and that early goal from Scott really set the tone,” admitted Antonov, who leads the league in scoring after seven games.

“It was our only game of the weekend and as we were playing one of our title rivals you could tell the team were really up for it.

“We’ve got a tough weekend of fixtures coming up, so although it was nice to win so convincingly, we have to be back at it in training this week to prepare.”

Streatham host Invicta Dynamos tomorrow before a trip to Chelmsford Chieftains. Both sides are expected to be near the top of the table come the end of the year so two positive results would really send a message. 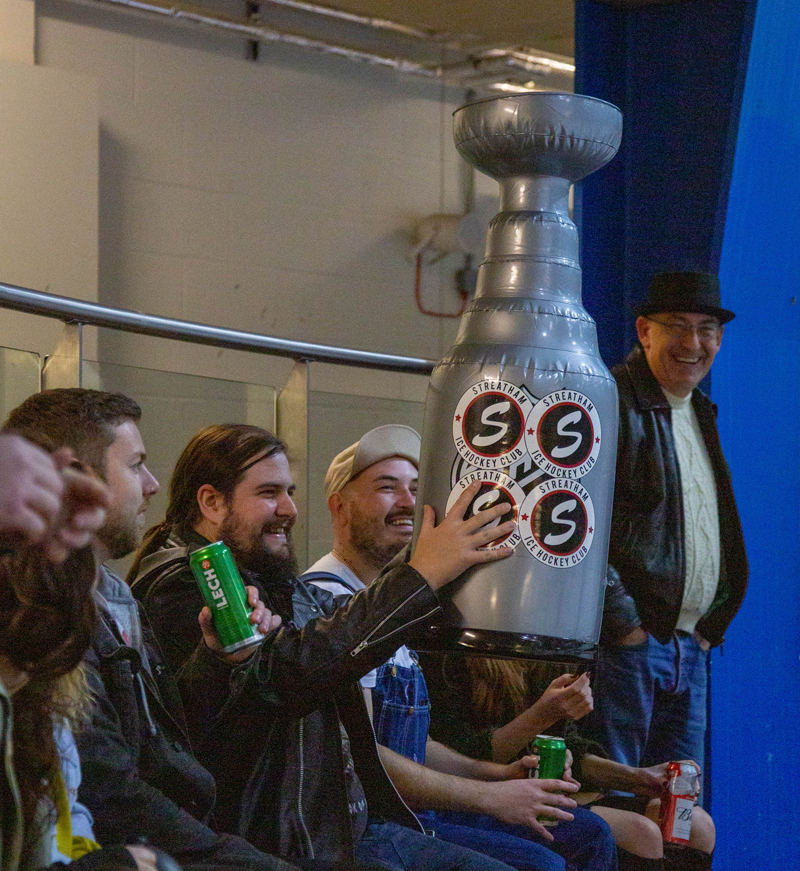 “We’ve managed to pull of some excellent results despite missing key players,” said player-coach Michael Farn, who himself is ruled out through injury.

“We’ve rotated goalies and we’ve had to shuffle the lines due to injuries, but in fairness our squad depth has been our saviour. David Millner came in last week and did a good job and we need everyone to step up as we are short of bodies.

“Invicta will be a good test on Saturday on home ice and I’m sure both sets of fans will be looking forward to a derby game that is always eventful.”

Streatham will then enjoy a rare weekend off before the fixtures come again thick and fast ahead of the Christmas and New Year break.