Streatham player-coach Michael Farn heads into this weekend’s fixtures against Oxford City Stars and Milton Keynes Thunder buoyed yet cautious, after a winning start to the 2021-22 campaign.

The South London side took maximum points from their first two fixtures last weekend, beating Slough Jets 6-1 in Berkshire before downing Romford 5-2 in Streatham 24 hours later. Two goals from Ryan Watt and one each from Ben Payner, Brandon Miles, Vanya Antonov and Ben Ealey-Newman silenced the home crowd in Slough on Saturday night.

“It was a bit of a scrappy game in Slough despite the win,” admitted Farn, who took over the role in 2020, but has had to wait 15 months to get the team back on the ice. 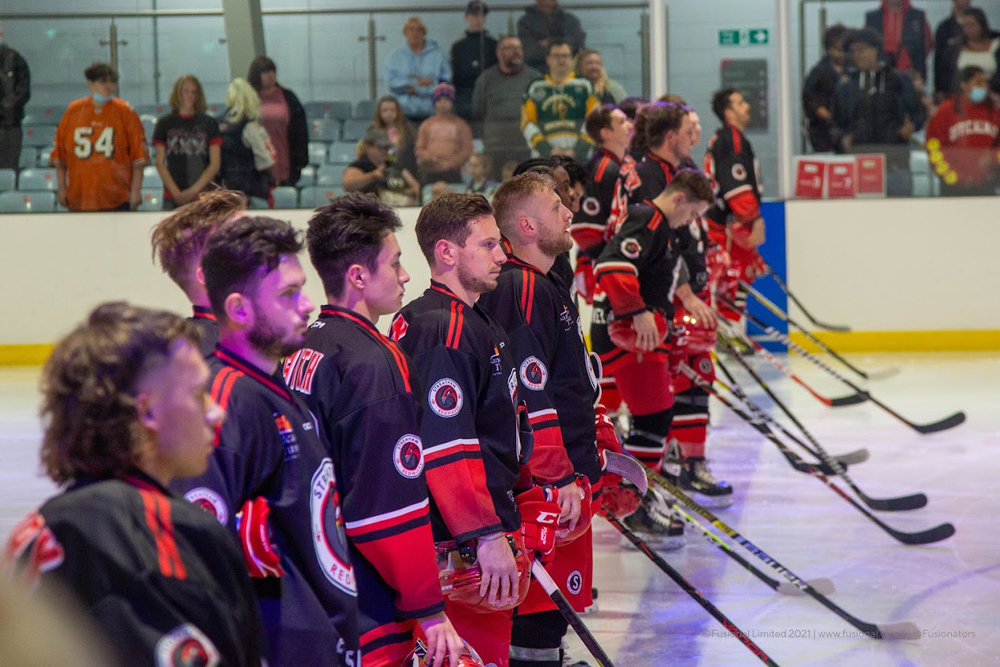 “The reduced size neutral zone in Slough means any turnovers can be costly, but it worked in our favour eventually. The best way I could describe the game would be a gritty away performance.

“One thing that really pleased me was to see the line of Vanya Antonov, Ben Ealey-Newman and Brandon Miles start to click. Tom Annetts was solid between the pipes on his debut and it was a shame we couldn’t get him a shut out.

“Slough will do well against a lot of teams in their own rink this year, so I’m pleased we got the win.” 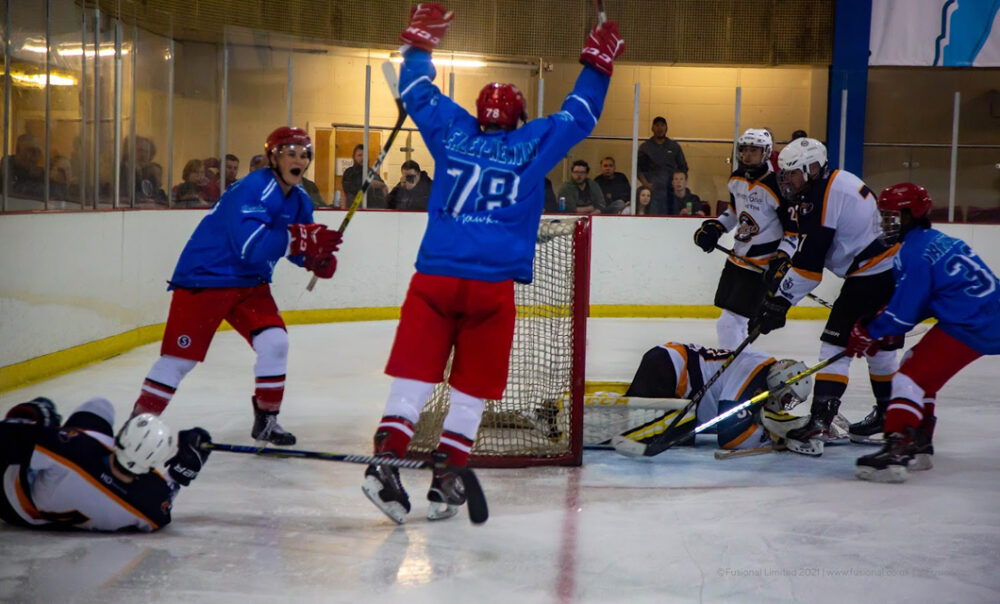 The RedHawks clocked a whopping 72 penalty minutes over the 60-minute game on Sunday, meaning they were shorthanded for large parts of it. Despite the visitors having a man or two advantage for large periods of time as a result, Streatham’s quality saw them through thanks to a brace from Antonov and lone markers from Ben Paynter, Ealey-Newman and Miles.

The win was capped off by Josh Ealey-Newman and Romford’s James Hounsome dropping the gloves, to the delight of the home crowd.

“As a coach I found the Romford game a little frustrating,” added Farn, on his side’s ill-discipline. 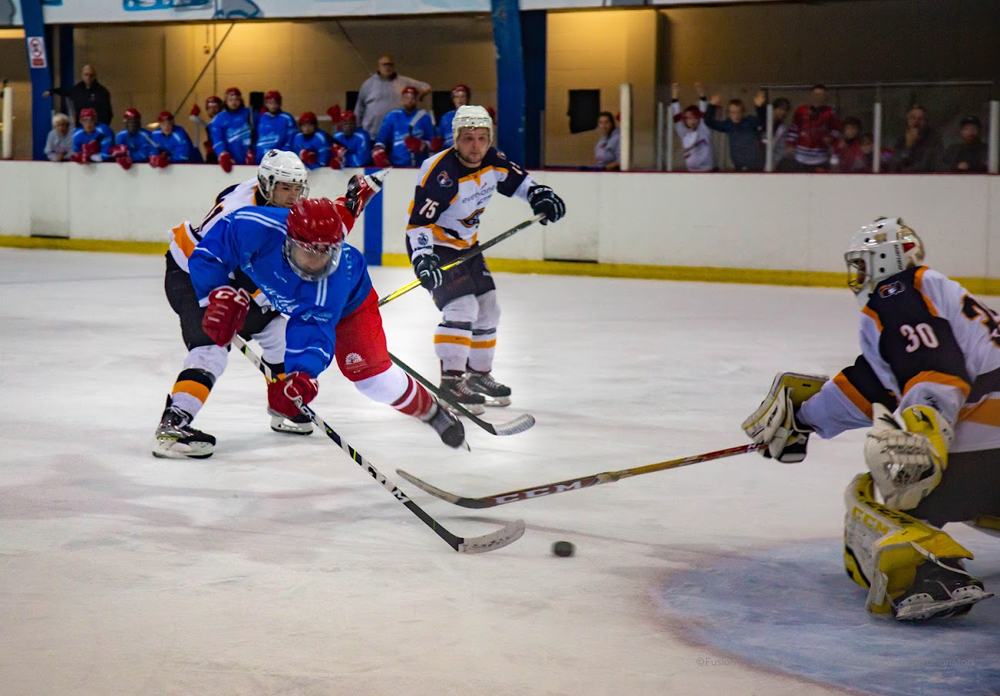 “Yes, some of the calls by the officials could be deemed questionable but we need to be responsible and make sure we don’t give the referees a decision to make. We killed off a huge amount of penalties and one positive was how much the lads put their bodies on the line to block shots to keep us in the game.

“That will take its toll over the season if we don’t change, as fatigue will set in.”

“Credit to Romford, they came with a shorter bench than the week before and stuck to their game plan. I’m pleased with a four point weekend and can’t ask for anything more in that respect.”

Streatham face Oxford City Stars in SW16 tomorrow at 5:30pm followed by a road trip to Milton Keynes on Sunday.