Streatham extended their lead at the top of NIHL Division 1 South to 12 points after back-to-back wins last weekend.

The South Londoners followed up a hard-fought 5-4 victory at Oxford City Stars on Saturday with a 6-2 home success over Bristol Pitbulls at the High Road on Sunday.

A brace from Ryan Watt plus efforts from Josh Ealey-Newman, Danny Ingoldsby and Vanya Antonov secured victory in Oxford.

“We started well in Oxford and deserved our early 4-1 lead,” said coach Michael Farn. “I was really happy with the performance at that point, but then we came out a different team in the second period and started taking penalties. We know Oxford have a decent powerplay unit and we allowed them back in to the game, which wasn’t great, but we thankfully edged out a result.” 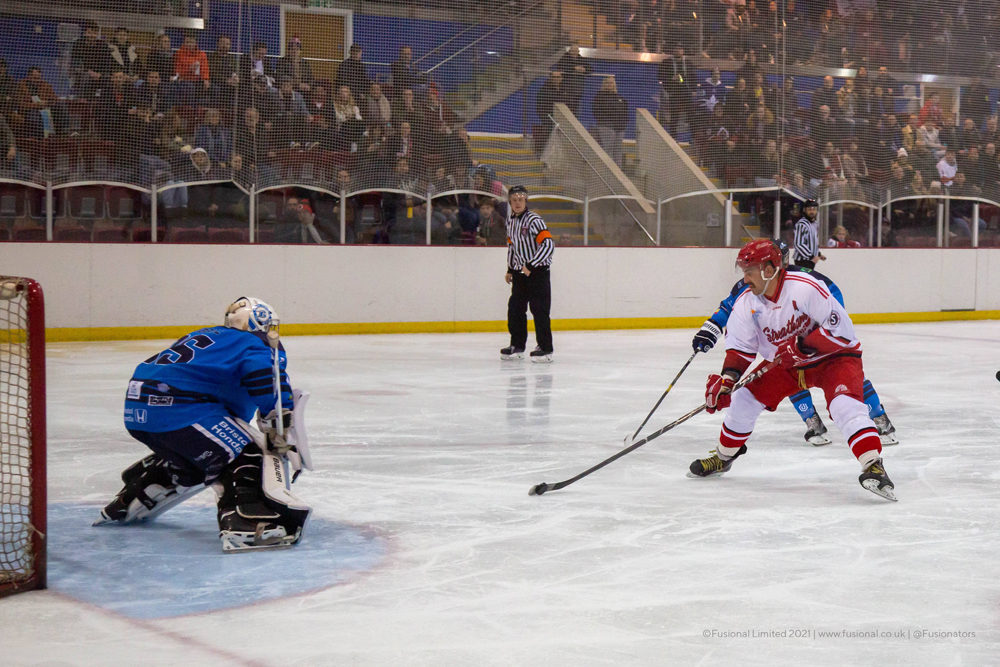 The RedHawks saw off a buoyant Bristol team thanks to an Antonov brace and solo goals from Watt, Sam Waller, Conner Smith and Brandon Miles. The fixture was the first time the two clubs had met in the league since 2012.

“Sunday was our most complete performance of the season so far,” said Farn. “Bristol are young, energetic and well coached but we came out and played exactly how I wanted us to. The lads were doing the things we practice and it was a pleasure to watch. 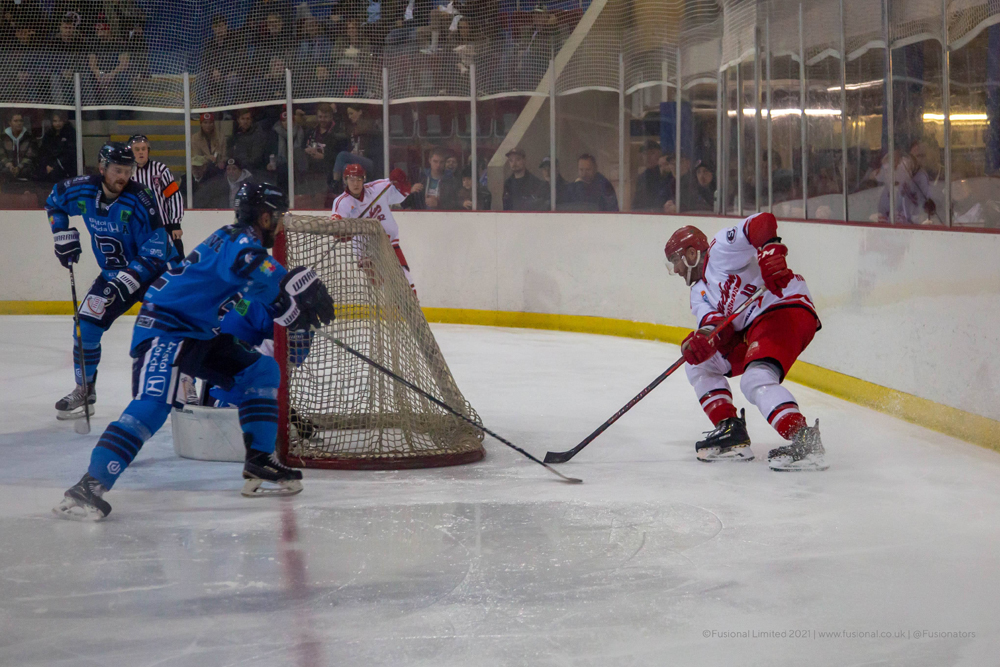 “The scoreline probably flattered us and they were missing a couple of guys, but it was good to finish ahead of the upcoming break with a win.”

Streatham have a two-week break before a busy start to December with two London Cup fixtures and an NIHL Cup semi final to look forward to.

“We’ve got a chance now to work on some things in training,” admitted Farn. “But, most importantly, it gives the lads with bumps and bruises some recovery time and and hopefully the opportunity for us to get back to a full strength squad for the first time in a while.”