Sixteen-year old goalie Dominic Rae was an unlikely hero for Streatham last weekend as he backstopped the team to a 6-3 win over Oxford City Stars in front of a large crowd at Streatham Arena.

Streatham junior Rae, who normally plays U18 hockey, was called into action just before face off, after starting goalie Tom Annetts was injured in the warm up.

To add to the drama, player-coach Michael Farn and his team were 3-1 down at the halfway stage of the game, with forward Brandon Miles already ejected for fighting.

A third period comeback of five unanswered goals preserved the 100 per cent winning start, with a brace from Ben Paynter, a further goal from Josh Ealey-Newman and efforts from Milique Martelly and Ben Ealey-Newman.

Despite conceding a goal in the first minute, Rae kept his composure between the pipes and turned away a further 21 shots over the game. 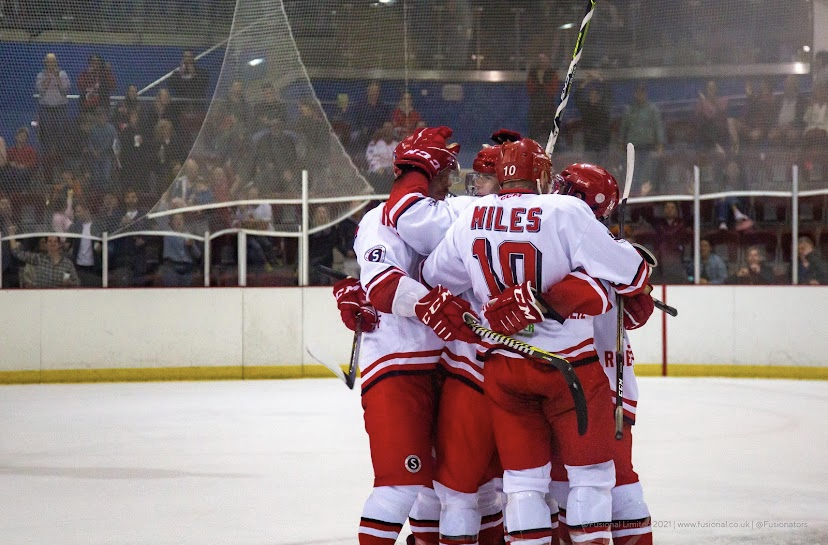 “I was nervous at first when I was told I’d be starting but the boys gave me confidence and helped keep the shots low, especially in the third to make my night a bit easier,” said Rae, who was named man of the match.

“The last month practicing with the team has been great, it’s been a tough transition getting used to the quicker shots and the quick passes but I’ve enjoyed it.

“The locker room atmosphere is great to be a part of and all the boys have made me feel welcome and part of the team. I look forward to the rest of the season with them.”

Streatham followed up the win over Oxford with a 7-0 win in Milton Keynes as four goals from Vanya Antonov and lone efforts from Farn, Danny Ingoldsby and Josh Ealey-Newman sealed another four point weekend. 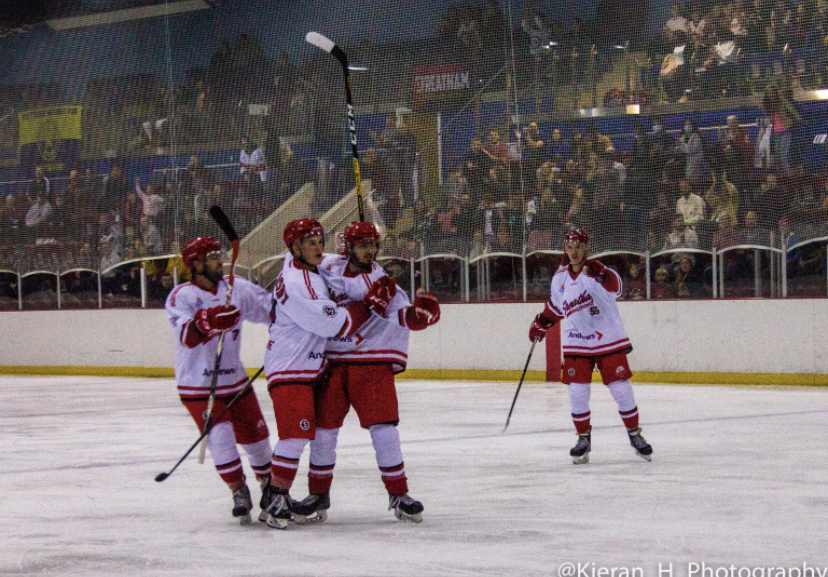 Farn’s men now face their toughest test yet this weekend as they travel to the unbeaten Solent Devils on Saturday followed by a home game against Slough Jets on Sunday.

The team are top of the standings with four wins out of four and face a busy set of fixtures that will test the depth of the squad.